Jorginho’s highly anticipated move from Napoli to Manchester City is expected to be completed ‘in the next 48 hours’, after the two clubs reportedly agreed a fee.

Citizens boss Pep Guardiola has long been an admirer of the central midfielder, with the Brazilian having been identified as a priority signing for a number of months.

Last week, a bid believed to have been around the €50m mark was rejected by Gli Azzurri, with City and Napoli locked in talks ever since. 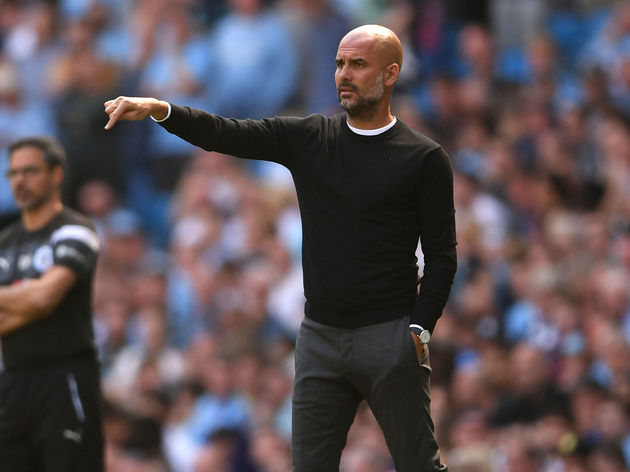 It now appears that the two clubs have finally come to agreement, with Jorginho’s agent in England to help move the deal along. According to CalcioNapoli24, the fee agreed upon is worth a total of €63m, with €59m of that to be paid upfront, and €4m in instalments.

There has however, been a slight hitch in how the money will be paid across. City allegedly want to stretch some portion of the fee over the space of three years, whereas Napoli want all payments to be completed within two.

Despite this, there is a firm belief in all parties that the move will be completed in the next 48 hours, and Jorginho will be a City player by the end of the week.

Once the 26-year-old’s transfer is finished, City are believed to be ready to push through a deal for Leicester’s Riyad Mahrez. The Algerian is desperate to escape the Foxes, and Guardiola is expected to make a move for him.