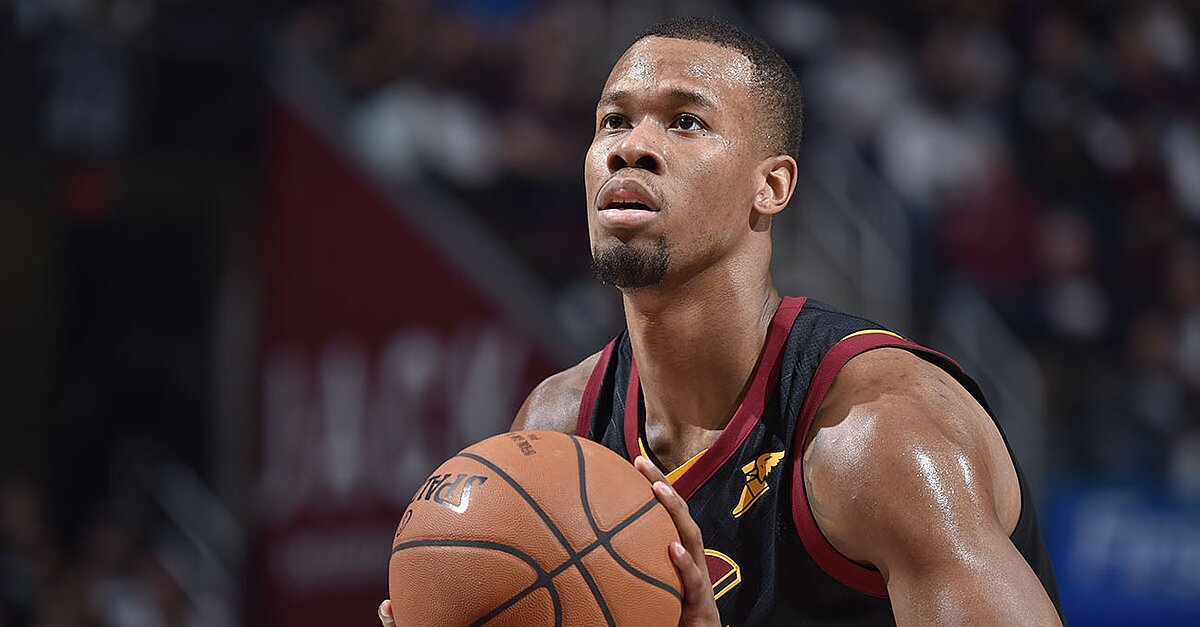 Cleveland Cavaliers guard Rodney Hood refused to enter the game in the fourth quarter during Game 4 of the Eastern Conference Semifinals, reports The Athletic. The move angered several teammates and people within the organization.

Cavaliers coach Tyronn Lue attempted to sub Hood in around the 7 minute mark and the Cavaliers leading by 30 points. It would have been Hood’s first appearance in the game.

The Cavaliers went on to win 128–93, completing a four-game sweep of the Eastern Conference’s top seed.

According to the report, “a number of veterans huddled around him during the timeout and tried talking sense into him” after Hood’s refusal to enter the game. Jose Calderon entered the game instead.

Hood headed to the locker room, dressed quickly and left soon after, according to The Athletic.

Hood is averaging 4.6 points per game in 10 playoff games and has scored more than 12 points in any of them. He was acquired from the Utah Jazz in a three-team deal in February. He lost his spot in the Cavaliers’ rotation when Lue opted to play rookie Cedi Osman over him.