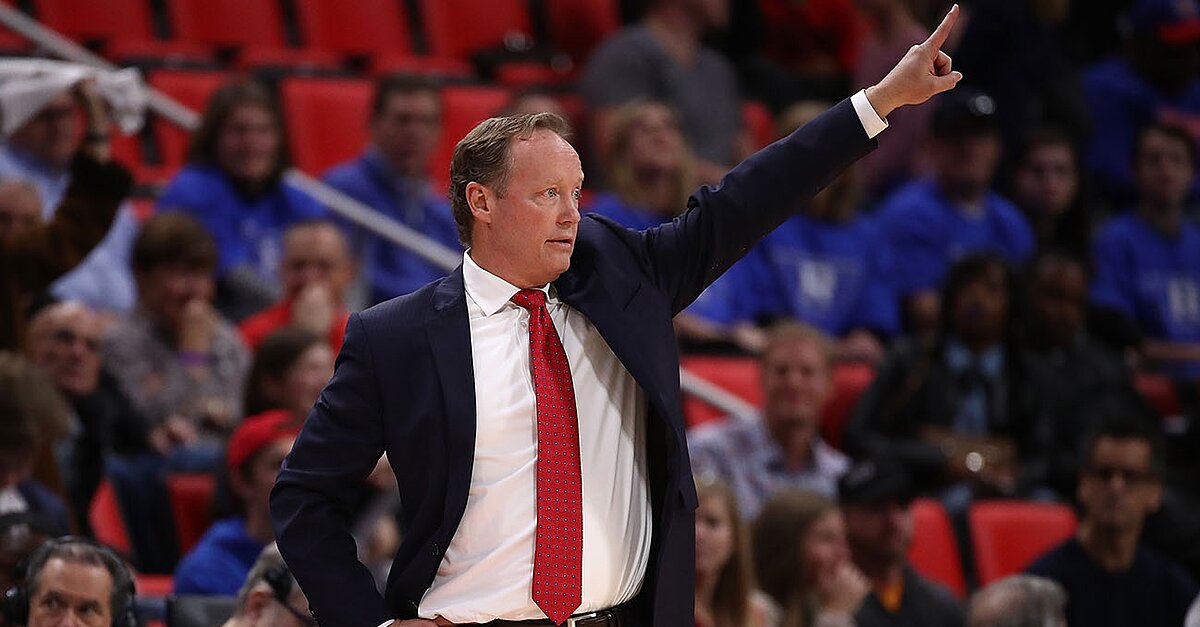 Budenholzer and the Bucks have reportedly reached an agreement to be coach. He parted ways with the Hawks in April.

Mike Budenholzer and the Bucks have reportedly reached an agreement to hire him as their head coach, according to ESPN’s Adrian Wojnarowski.

It was reported in early May that Budenholzer was on the list of coaching candidates for the Bucks, along with former Grizzlies coach David Fizdale, former Cavaliers coach David Blatt, Spurs assistant coach Becky Hammon and others.

During Budenholzer’s tenure, the Hawks made the playoffs four times, including a trip to the Eastern Conference Finals in 2015. Budenholzer was voted as the NBA Coach of the Year that season.

Prior to that, Budenholzer worked as an assistant coach for the Spurs for 17 years.

The Bucks finished seventh in the East this season at 44-38 and lost to the Celtics in seven games in the first round of the playoffs to end their season. Milwaukee started out the year with Jason Kidd at head coach, but he was fired following a 23-22 start to his fourth season with the team. Joe Prunty filled in as the interim and the team went 21-16 under his lead.

Milwaukee will have Giannis Antetokounmpo under contract until the end of the 2020-21 season. However, Jabari Parker, the No. 2 pick of the 2014 draft is a restricted free agent this summer. The Bucks also have the No. 17 pick in the draft.