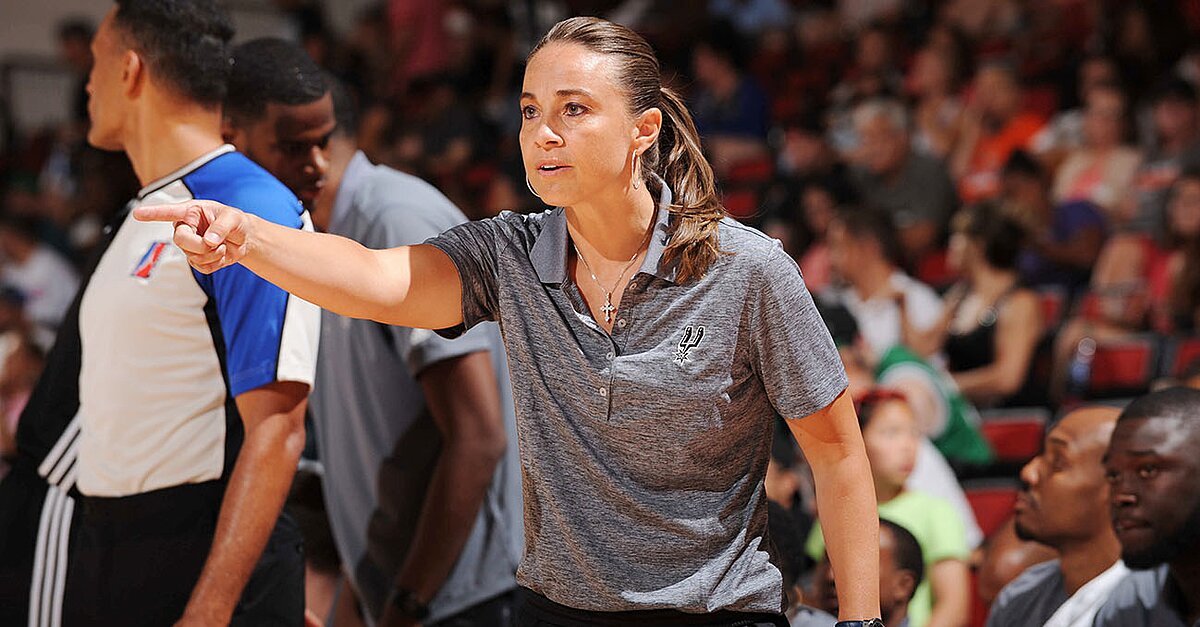 Becky Hammon has been an assistant with the Spurs for the last four seasons.

Wojnarowski adds that in 2017, Milwaukee reached out to Hammon and met to discuss the team’s open general manager position despite her never having any front office experience.