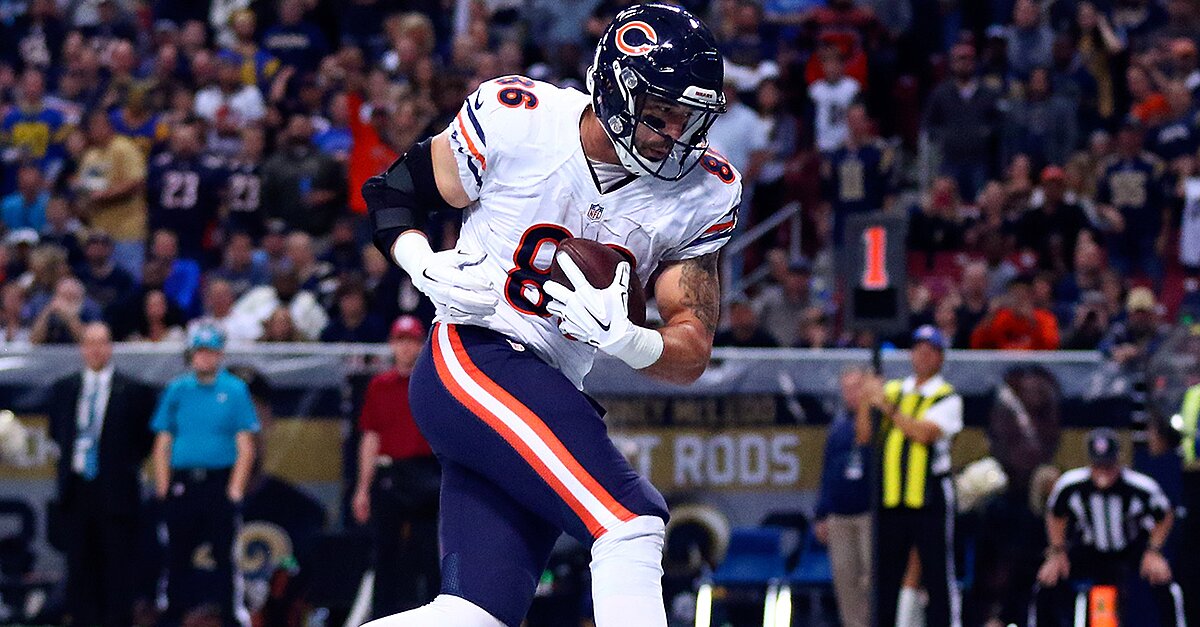 The 33-year-old Miller suffered a major knee injury on Oct. 29 against the New Orleans Saints trying to make a touchdown catch in the end zone.

He was carted off the field after a dislocation of his left knee and doctors had to perform an emergency vascular surgery in order to save his left leg.