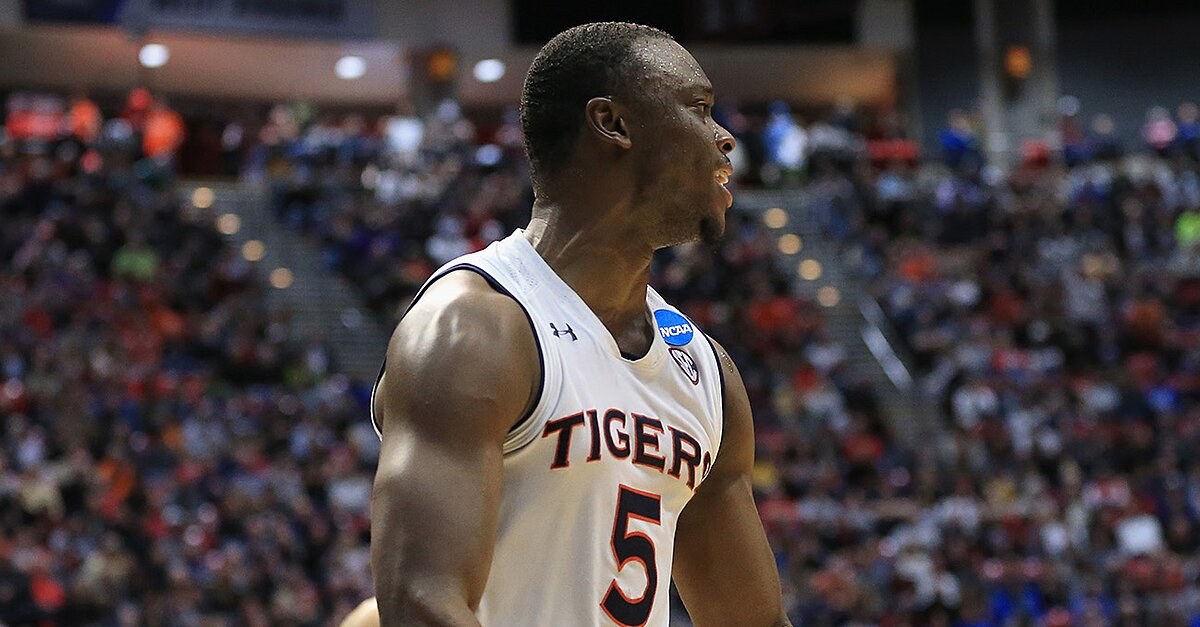 Heron withdrew from the NBA Draft earlier this week.

Heron withdrew from the NBA Draft on Tuesday. It was reported that Heron made the decision because his mother is sick and he wants to be closer to home.

The guard could apply for a medical hardship waiver to play immediately and not have to sit out a year under regular transfer rules.

UConn was also reported to be high on Heron’s transfer list.