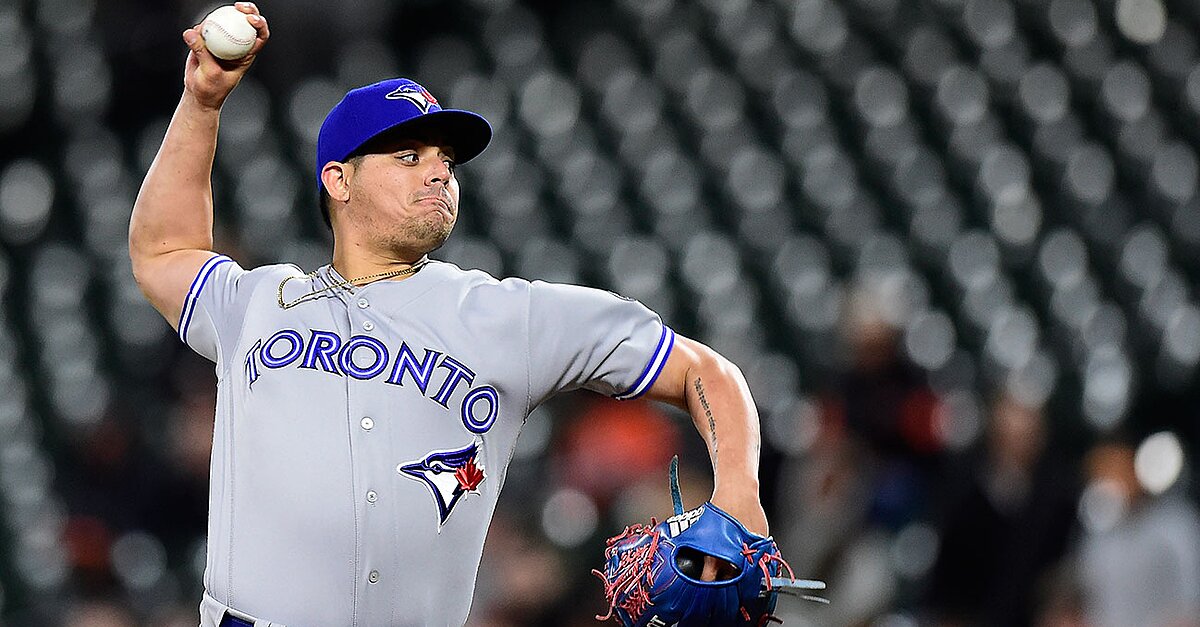 The deal was first reported by The Athletic’s Ken Rosenthal.

Osuna has missed much of 2018 after getting suspended 75 games (retroactive to May 8) by the MLB for violating the league’s Joint Domestic Violence, Sexual Assualt and Child Abuse policy. Players suspended under that policy are still eligible to play in the postseason. Osuna is eligible to return to the mound on Aug. 5.

Giles has 12 saves on the season.