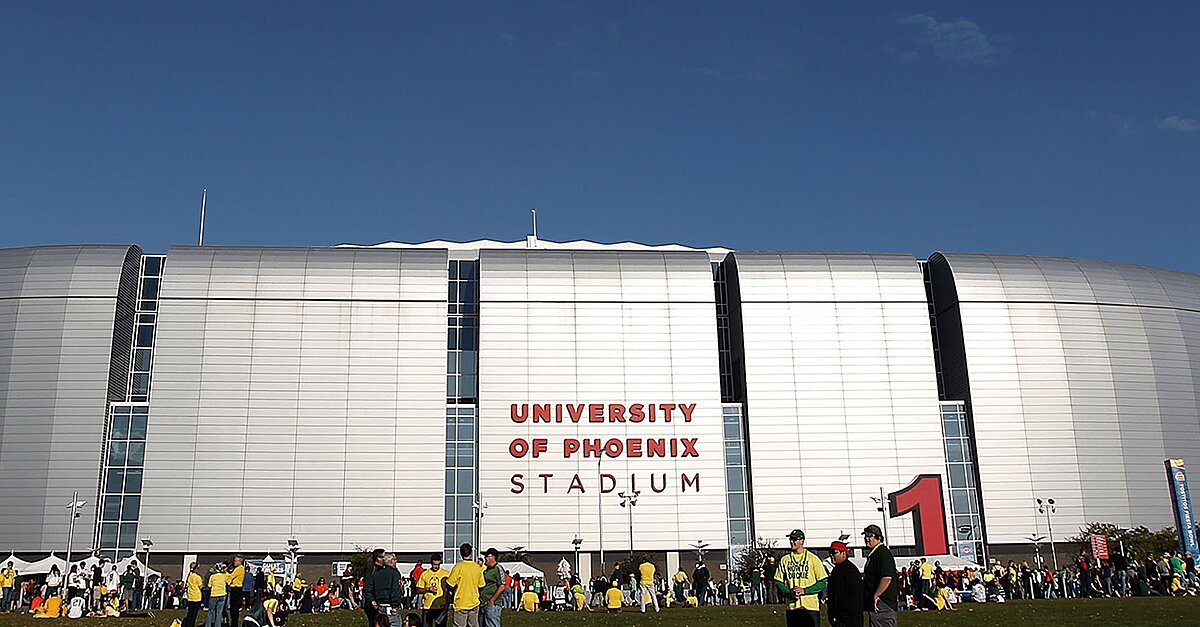 The NFL is set to award Super bowls in 2023, 2024 to Arizona and New Orleans, reports Sports Business Journal.

According to the report, the league will award the Super Bowls during the owners meetings this week in Atlanta.

The new system for awarding Super Bowls no longer will have cities bid for hosting duties.

Instead, the league will approach officials from that city to see if they would like to host. The city then decides if they will accept. The league then outlines terms that the city must meet in order to host and will award the game if those terms are met.

New Orleans will host the game for a record 11th time, the last being in 2013. That game was memorable because of a blackout at the Mercedes-Benz Superdome in the third quarter of Baltimore’s victory over San Francisco.