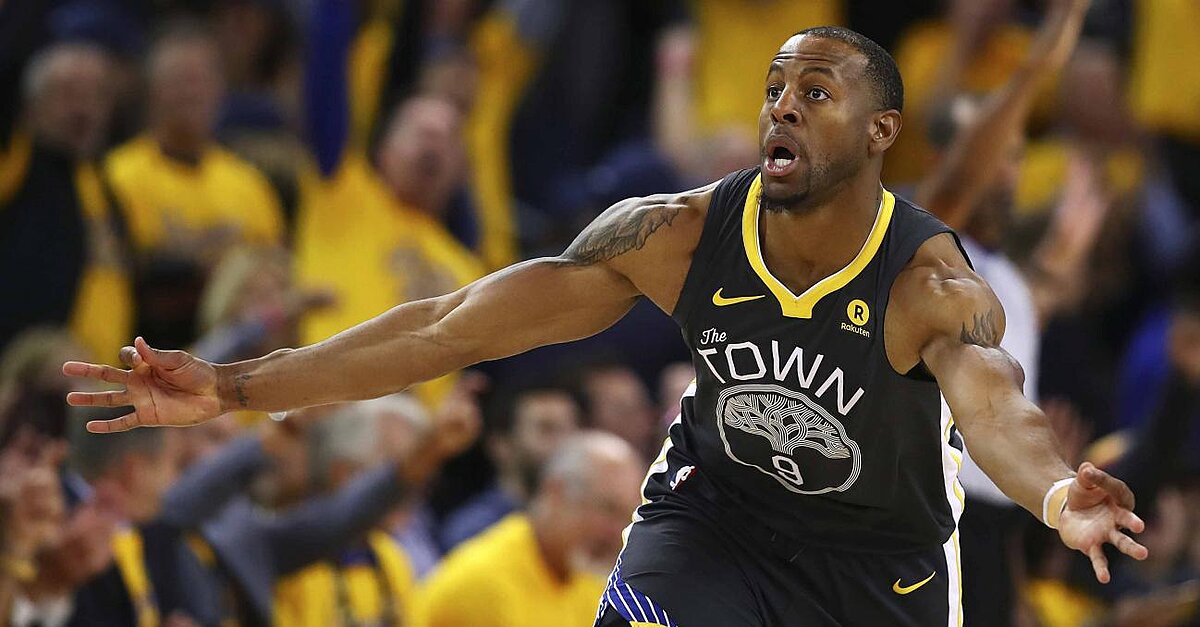 Iguodala has not played in the Finals.

Haynes reported that Iguodala underwent a full workout on Saturday and sprinted for the first time since suffering a bone bruise in his left knee in Game 3 of the conference finals.

The 34-year-old’s status for Game 3 of the Finals on Wednesday is unclear, but he told ESPN after Game 2, “I aim to play in Game 3.”

“I’m optimistic Andre will play at some point in the series,” Warriors coach Steve Kerr said on Sunday. “He has gotten better gradually, but there’s no way of knowing for sure at this point.”

Iguodala started 12 of Golden State’s first 13 postseason games. He had been the team’s sixth man during the regular season but assumed a larger role in the playoffs when Zaza Pachulia fell out of favor and the Warriors went with a smaller lineup.

Iguodala is averaging 7.9 points and 4.9 rebounds per game in the playoffs.