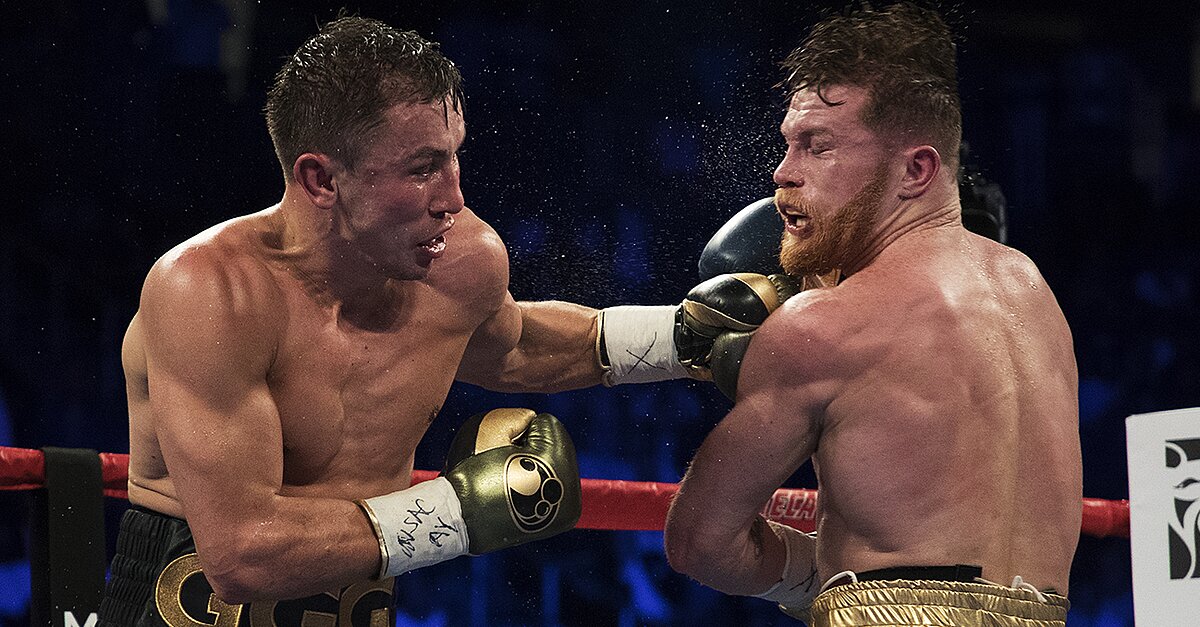 The rematch between Saul “Canelo” Alvarez and Gennady Golovkin is back on and will take place Sept. 15.

Earlier this month it was reported the two teams could not agree on the terms for their reschedule second fight, but Golden Boy Promotions announced Wednesday the two men will face off almost a year after their initial fight.

On Sept. 16, 2017, Golovkin and Alvarez met for the first time in a match that ended with a controversial draw. Judge Adalaide Byrd scored the fight 118-110 in favor of Alvarez, which shocked many fans and led to her taking a break from judging.

The two were set to have the rematch May 5, but it had to be canceled because Alvarez twice tested positive for the banned substance clenbuterol. Alvarez will return from his six-month suspension on August 17.

Golovkin beat Vanes Martirosyan as a replacement opponent on May 5 at the T-Mobile Arena.