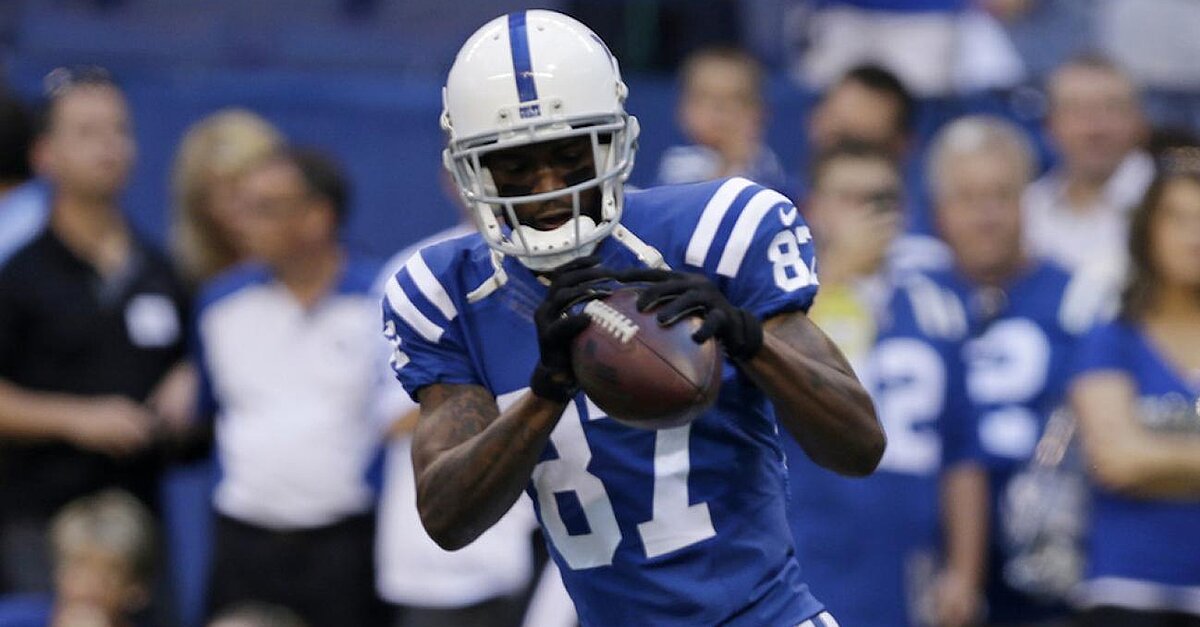 As the Colts began Phase 2 of their offseason workout, a familiar face was out on the field – except he wasn’t in pads.

“Oh man, Reggie, he’s the best,” head coach Frank Reich said. “And sometimes as a coach, when you get a former player that’s done what someone like Reggie has done — which few people have done what Reggie has done — we’re always excited. But furthermore, when you actually coached the guy, it takes it to a whole new level of excitement, because I know the kind of person and the kind of pro that we’re getting. I know his knowledge of the game, his leadership on the field — really, with the whole team — but specifically with the wide receiver group can be dynamic.”

Robert Mathis, one of Wayne’s former teammates, is also helping tutor the next generation of Colts. Wayne will be inducted into the Colts’ Ring of Honor on Nov. 18.

“I think Reggie has the maturity to understand that even though he’s this guy who has put up these unbelievable numbers, whose career is in the elite category, but can still come in and bring leadership to the room … I always thought the goal of the coaches is that (to) try to make these guys better than I was, you know?” Reich said.

Wayne played the majority of his 14-year NFL career with the Colts, winning the Super Bowl following the 2006 season.