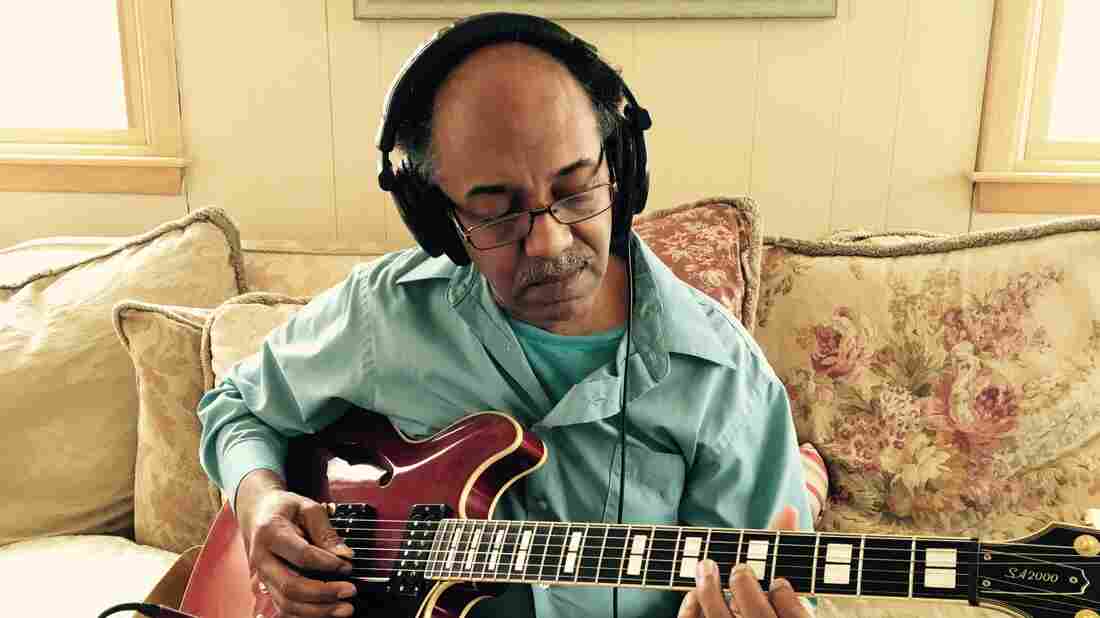 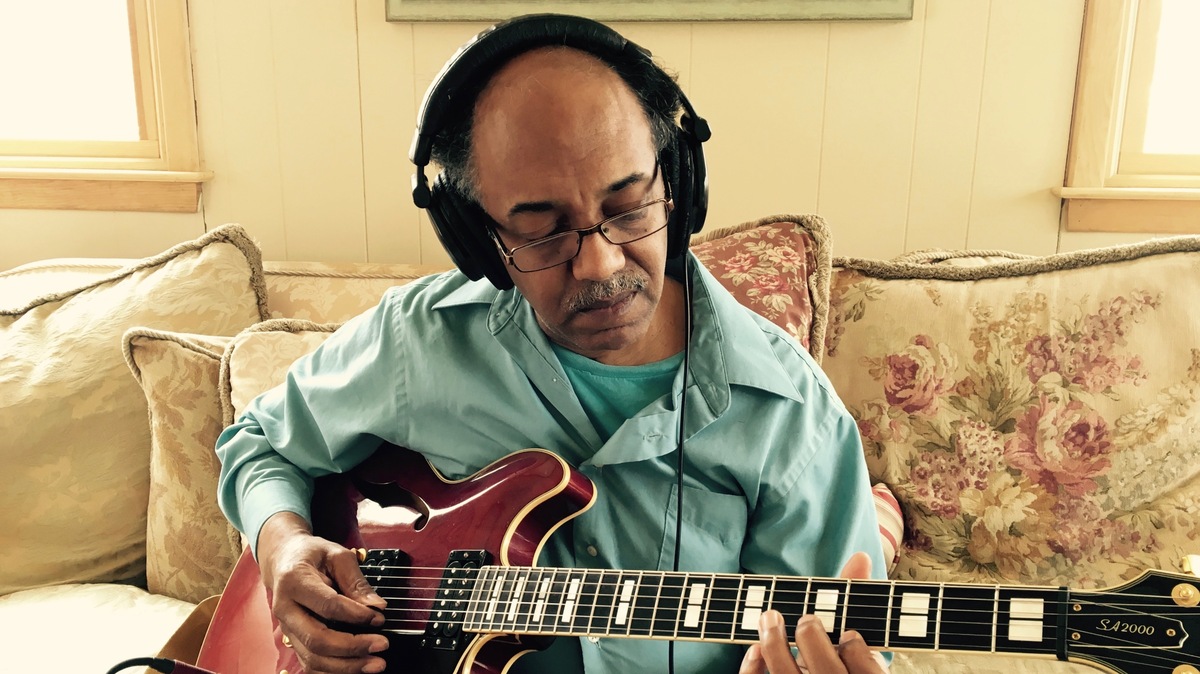 Reggie Lucas, who entered his 20s as a guitarist in Miles Davis‘ touring band and would later help shape the multi-platinum debut of Madonna, died in the early hours of May 19 at the age of 65. The cause was advanced heart failure, his daughter, Lisa Lucas, confirmed to NPR.

While a heart attack in 1991 would affect his health for the rest of his life, Lucas remained an active recording artist and family man; his second child, Julian was born in 1993. “He was never not busy,” Lisa Lucas says.

Born Feb. 25, 1953, in Queens, N.Y., Lucas began playing guitar in bands as a young teenager while attending shows throughout the vibrant and varied New York music scene of the ’60s, where folk, jazz, R&B, Latin and rock were beginning to commingle. Lucas would cite the influential jazz guitarist Pat Martino as a formative teacher and strong influence during his musical development.

After four years spent recording and touring with Miles Davis — beginning when he was just 19 — Lucas and fellow Davis bandmate James Mtume parlayed that experience into membership in Roberta Flack‘s band. That opportunity would culminate in Lucas and Mtume penning a hit for Flack and Donny Hathaway, which reached No. 2 on the Hot 100 singles chart in the spring of 1978.

Over the next several years, Lucas and Mtume would work with the singers Stephanie Mills (who portrayed Dorothy in the original Broadway run of The Wiz), Lou Rawls and Phyllis Hyman through his transition into a producer. 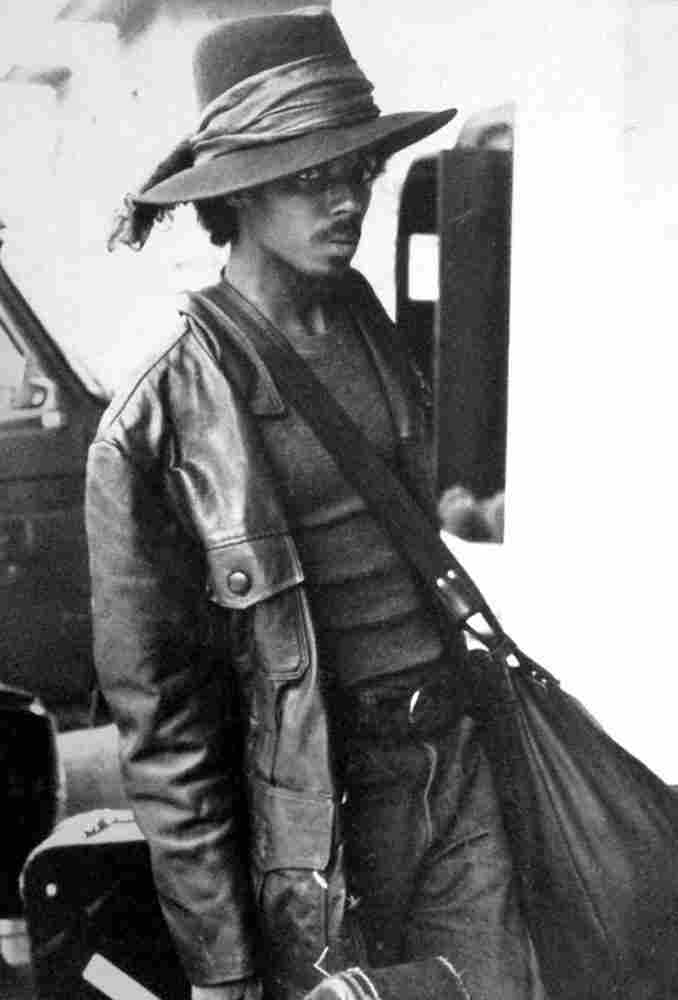 Courtesy of the Lucas family

Shortly after Mtume and Lucas amicably went their separate ways, a young Madonna was preparing to record her self-titled debut, which would go on to sell millions of copies and establish her as one of the 1980s’ most visible new pop stars. Lucas was assigned to lead the studio effort.

“When I came to the Madonna record, I came with two things,” Lucas told The Atlantic in 2013. “The first thing was I brought a lot of success and a solid background as a hit producer and songwriter within the R&B world, but it was also with the skill as a composer and rock and roll guitarist. Madonna was simply the first opportunity that I had to play around with other musical interests that I had.”

Though the record was a success, Lucas didn’t ever again return to the studio with Madonna; her second album, Like a Virgin, was produced by a longtime friend of his, the seminal disco guitarist Nile Rodgers. In the decades since, the two albums’ differences have coalesced into a whole-cloth representation of a particular era in pop, defined by low-resolution electronics with limited tensility but a deep well of grooves, thanks in part to both Lucas and Rodgers’ decades of experience. Over the weekend, Madonna noted Lucas’ passing in a brief social media post, referring to Lucas as an “important part of my musical past!”

In the years afterwards, Lucas established the Jersey City recording studio Quantum City and recorded an album with the trio Sunfire.