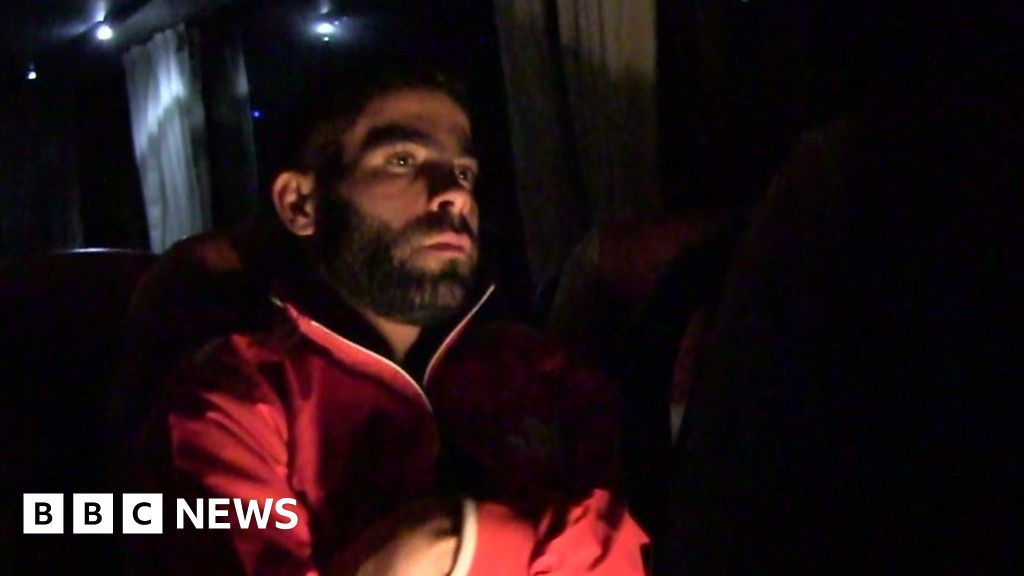 These refugees have come all the way from Syria. Now they’re smuggling themselves back.

Zakariya has been living in Germany since he fled his home country.

But he says integration has been difficult, and that his hosts view refugees as terrorists rather than Muslims.

The BBC has followed him as he attempts to return to Syria.