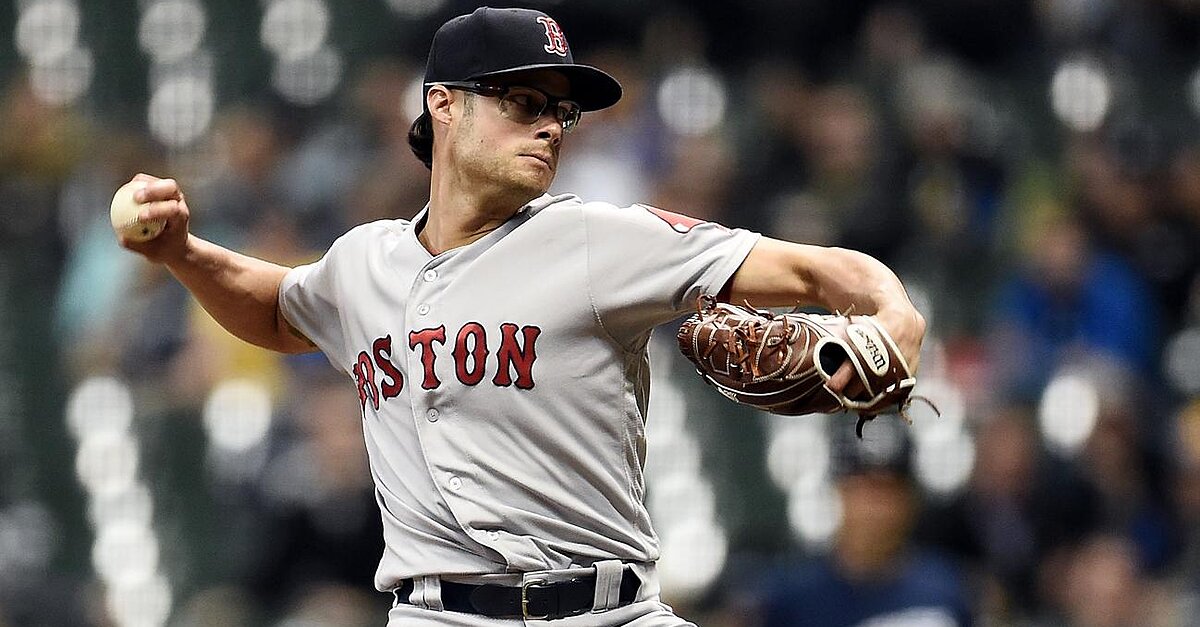 Even though Boston Red Sox reliever Joe Kelly is suspended for six games after inspiring a brawl against the Yankees in April, he was still at Fenway Park during the team’s 4-3 win over the Rays on Sunday.

Except, Kelly wasn’t in the bullpen, or the clubhouse, or even in a suite. He was in the stands, taking in the game just like any other fan.

“I was in the suite, and we weren’t getting any runs, and we were losing, so I moved and went out to the bleachers. We got a couple of runs,” Kelly told Boston’s WEEI. “I moved to another location, and that didn’t work, so I moved to the Sam Adams Party Deck, and we ended up getting the runs. Then I watched the rest, when Craig [Kimbrel] came in, from the State Street Pavilion. I had to change locations. I was getting superstitious.”

Kelly began serving his suspension on Thursday and can return on Wednesday, but he doesn’t appear to be too upset.

“There are no bad seats. There are literally no bad seats,” Kelly told WEEI. “I sat way far away, and everything looked good. I’m like, ‘I can watch the game here.’ It’s not that far away. It’s a good point of view everywhere.”

The Kansas City Royals come to Boston for a three game set on Monday, and Kelly may be seen across the ballpark again.