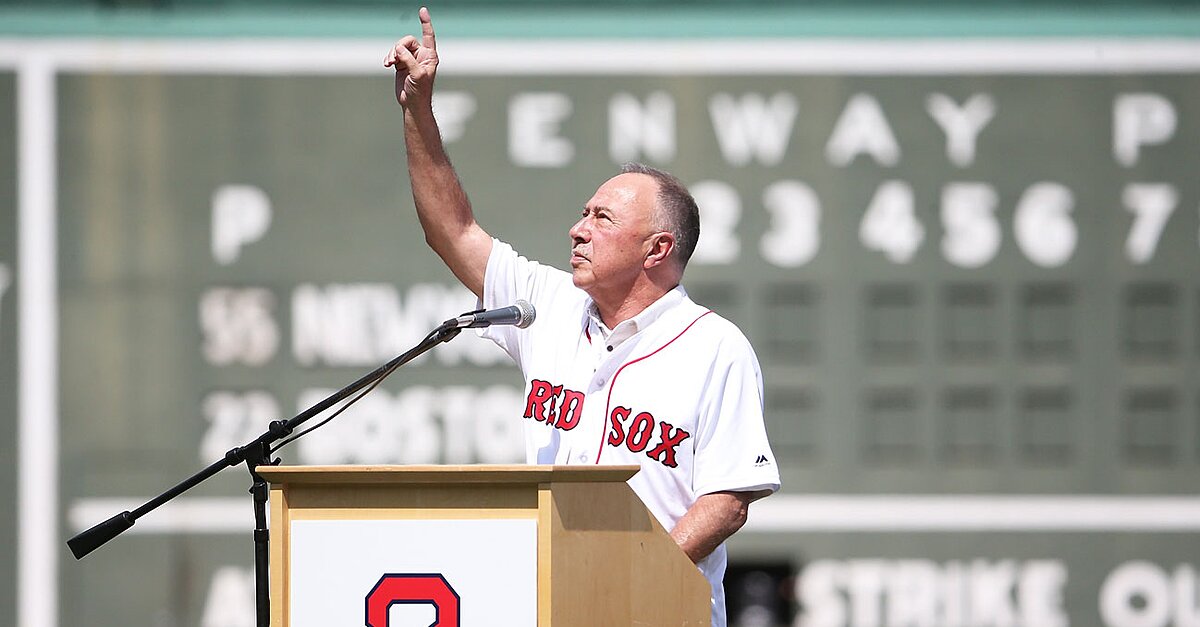 The long-time Red Sox color commentator has been rediagnosed with cancer after battling since 2008.

Jerry Remy, a Major League Baseball broadcaster for the Boston Red Sox, has once again been diagnosed with cancer, according to the Boston Herald’s Jason Mastrodonato. Mastrodonato tweeted the news with a statement from NESN, Remy’s employer.

“At this time, Jerry’s focus is on his medical treatment,” NESN said. “The thoughts and prayers of all of us at NESN and the Red Sox are with Jerry and his family during this difficult time.”

The long-time Red Sox color commentator was first diagnosed with lung cancer in 2008.

Remy is a former MLB second baseman, playing for the California Angels in 1971 before being traded to his hometown Boston Red Sox in 1977. He has been with NESN since 1988.