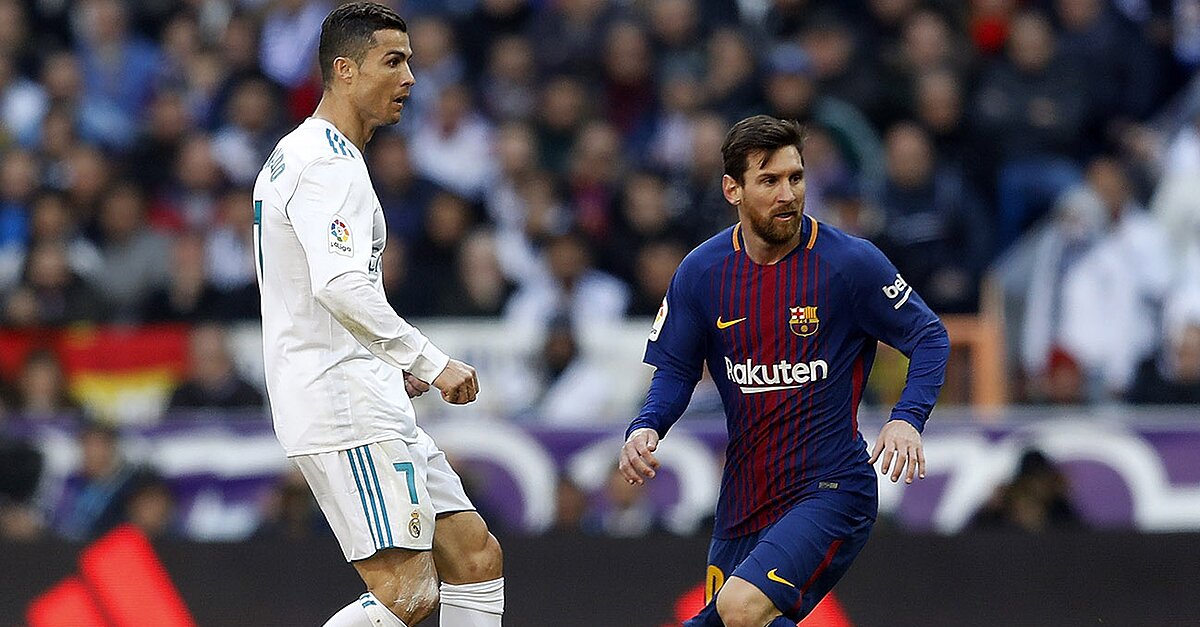 New Real Madrid coach has backed Messi over Ronaldo in the past and might have some awkward moments in the Bernabeu locker room.

Real Madrid hired Spain national team coach Julen Lopetegui as its new coach on Tuesday, and he will take over duties once the World Cup is done.

There could be some awkward moments in the locker room at the Estadio Santiago Bernabeu upon his arrival, though. Back in November, Lopetegui gave his thoughts on the debate about who the world’s best soccer player is.

“Messi is the best player in history,” Lopetegui said. “He has extraordinary players and a coach who has given him a plus.”

The year before, Lopetegui voted Messi over Ronaldo for the Ballon d’Or, something that might not sit well with the Portuguese forward. Ronaldo will have a chance to convince Lopetegui in the first match of Group B play in the World Cup, when Portugal takes on Spain.

As for Ronaldo’s future with Real Madrid, it’s possible he never plays for Lopetegui at all. While things have calmed since, Ronaldo put the club on notice immediately after the recent Champions League final win over Liverpool by saying, “It was very nice to be at Real Madrid,” sparking plenty of speculation that he’ll exit the club.