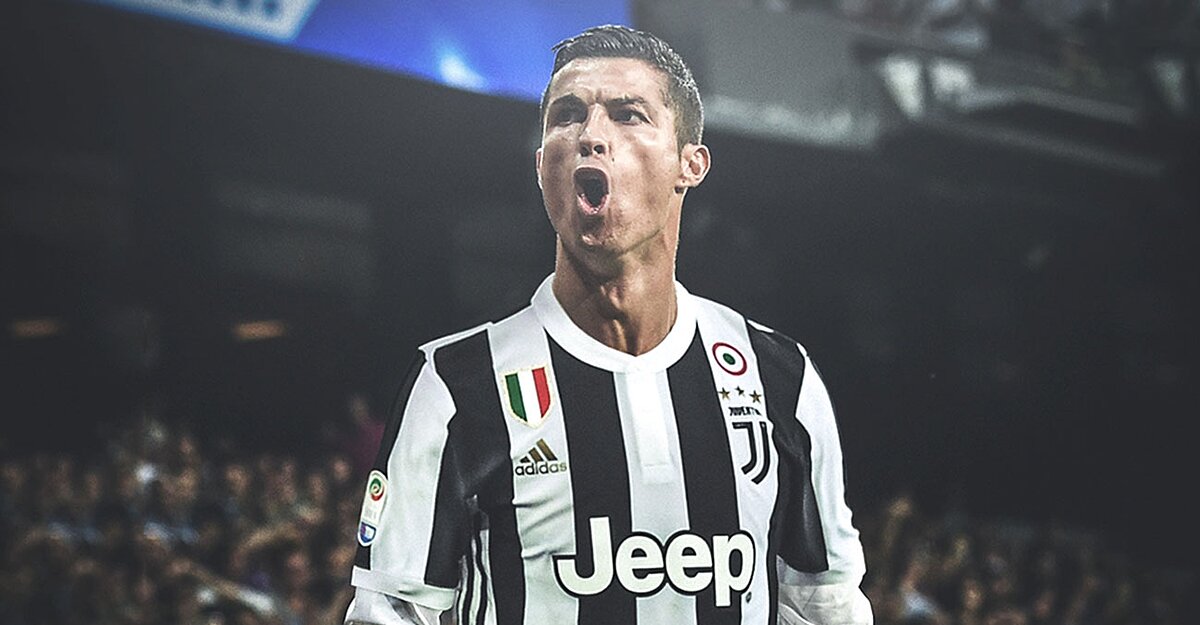 Cristiano Ronaldo has been with Real Madrid since 2009.

In what is certainly the biggest transfer since Neymar went from Barcelona to Paris Saint-Germain around this time last year, the clubs have agreed on a move that will send the five-time Ballon d’Or winner to the Italian club from La Liga. Reports have set the fee at €100 million, though Real Madrid did not specify in its announcement, while reports also state that he’ll make €30 million per year for four years of the course of his deal.

Ronaldo is coming off a club run with Real Madrid in which the squad won four of the last five Champions League titles and also captured the La Liga titles for the 2011-12 and 2016-17 seasons. The club won 16 trophies in total during Ronaldo’s nine seasons.

“These years in Real Madrid, and in this city of Madrid, have been possibly the happiest of my life,” Ronaldo wrote in an open letter to the club’s supporters. “I only have feelings of enormous gratitude for this club, for this hobby and for this city. I can only thank all of them for the love and affection I have received. However, I believe that the time has come to open a new stage in my life and that is why I have asked the club to accept transferring me. I feel that way and I ask everyone, and especially our followers, to please understand me.”

In the 2018 World Cup, Ronaldo impressed for Portugal scoring four goals in four matches, including a hat trick in the opener against Spain.

Ronaldo scored 451 goals in his 438 games with the Real Madrid. Ten of them came against Juventus in the Champions League, a record for a single player against another team in the competition, according to statistics outfit Opta.