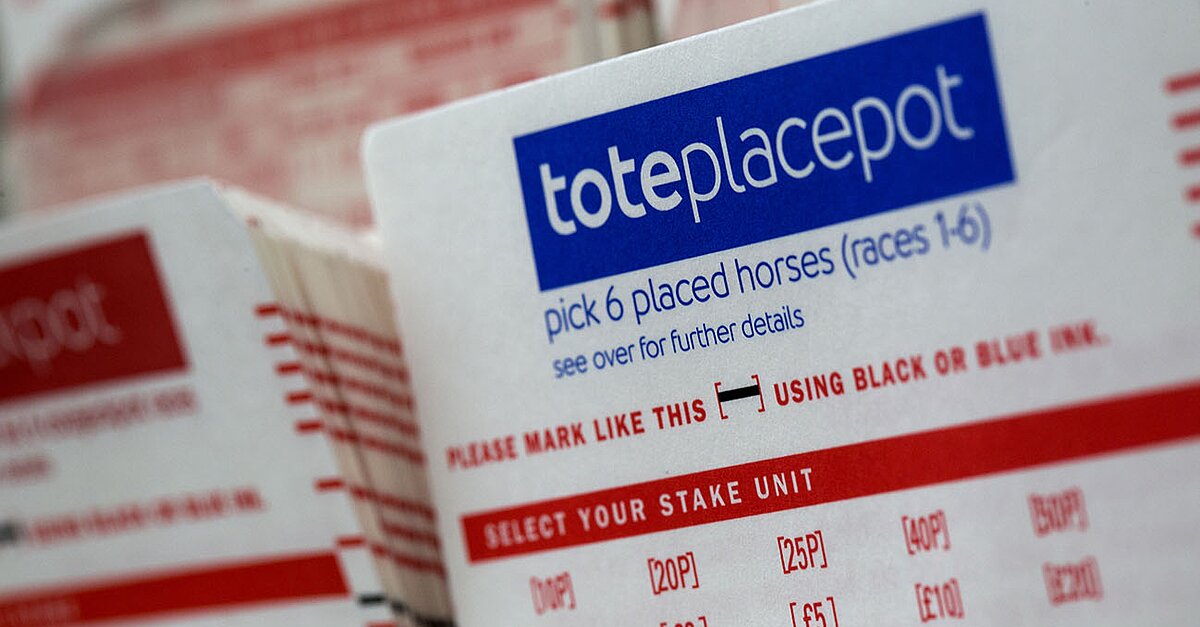 The Supreme Court ruled 7-2 Monday to strike down the ban on sports gambling.

On Monday, the United States Supreme Court ruled to allow New Jersey’s bid for sports betting at casinos and racetracks.

It was a 7-2 decision and it effectively strikes down federal restrictions on gambling outside of Nevada, meaning that individual states can decide whether to legalize betting.

In the court’s opinion, Justice Samuel Alito wrote, “Americans have never been of one mind about gambling,” and noted that sports gambling specifically can be seen by its detractors as, “particularly addictive and especially attractive to young people with a strong interest in sports.” When it came to the actual legality of sports betting though, Alito wrote, “The legalization of sports ambling requires an important policy choice, but the choice is not ours to make. Congress can regulate sports gambling directly, but if it elects not to do so, each State is free to act on its own.”

You can read the entire ruling on the case, including the dissenting opinion of Justice Ruth Bader Ginsburg and Justice Sonia Sotomayor that was partially agreed to by Justice Stephen Breyer from here.