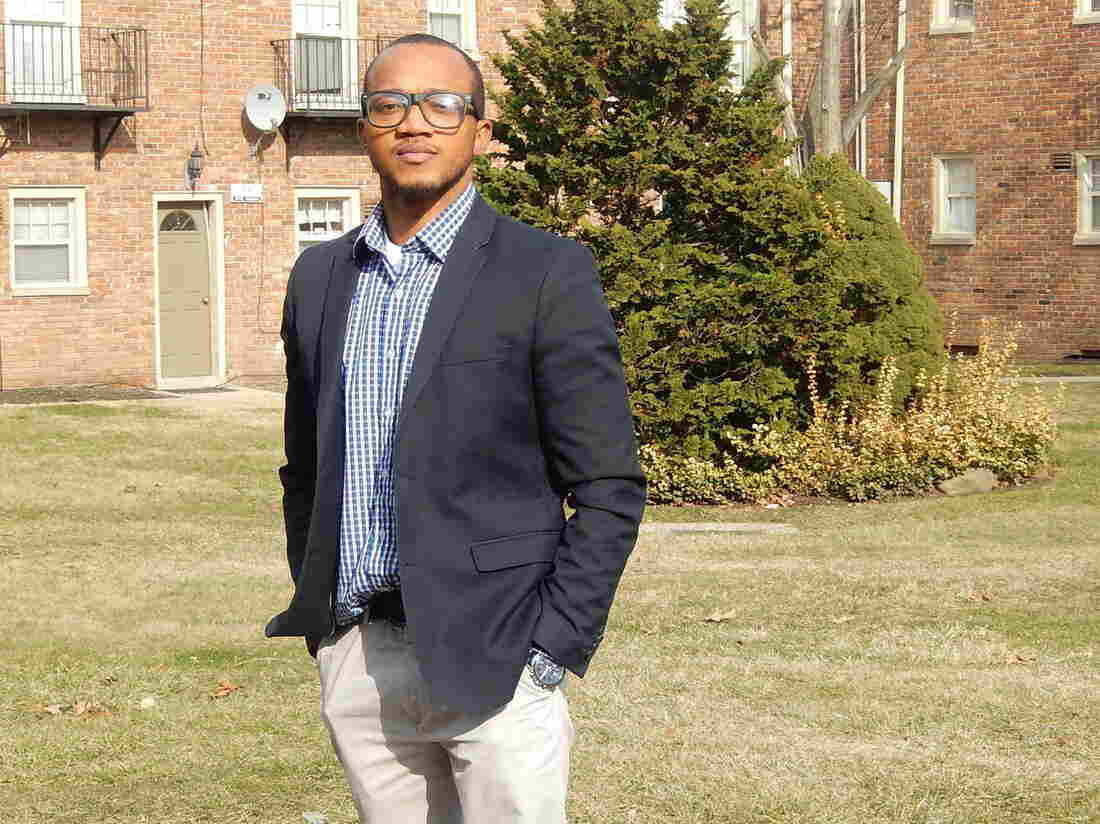 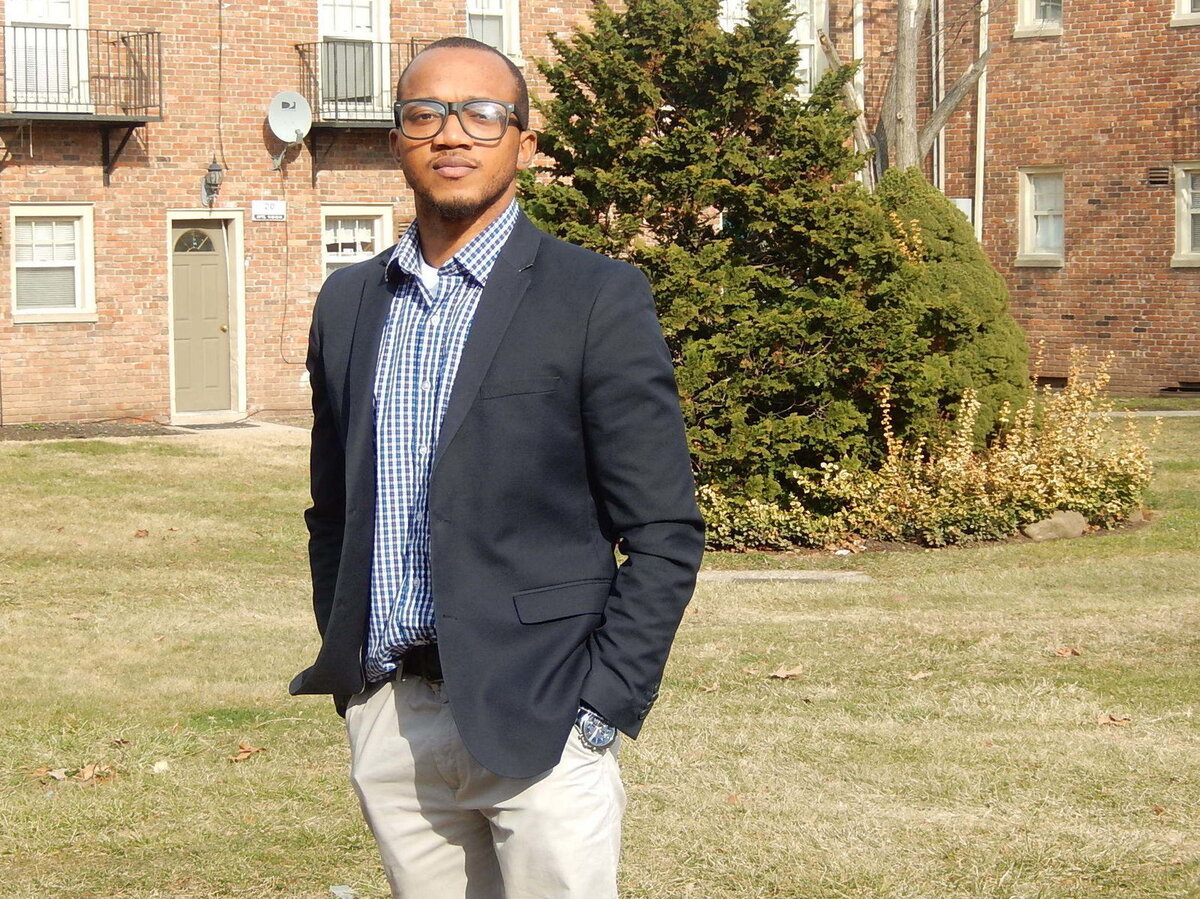 Olutosin Oduwole at his home in New Jersey in 2016.

Olutosin Oduwole was in his dorm room at Southern Illinois University when police knocked on his door one day in 2007. They were there to arrest him.

“In my mind I’m thinking, ‘Okay, maybe a warrant for a ticket.’ I really didn’t know what was going on,” he says. 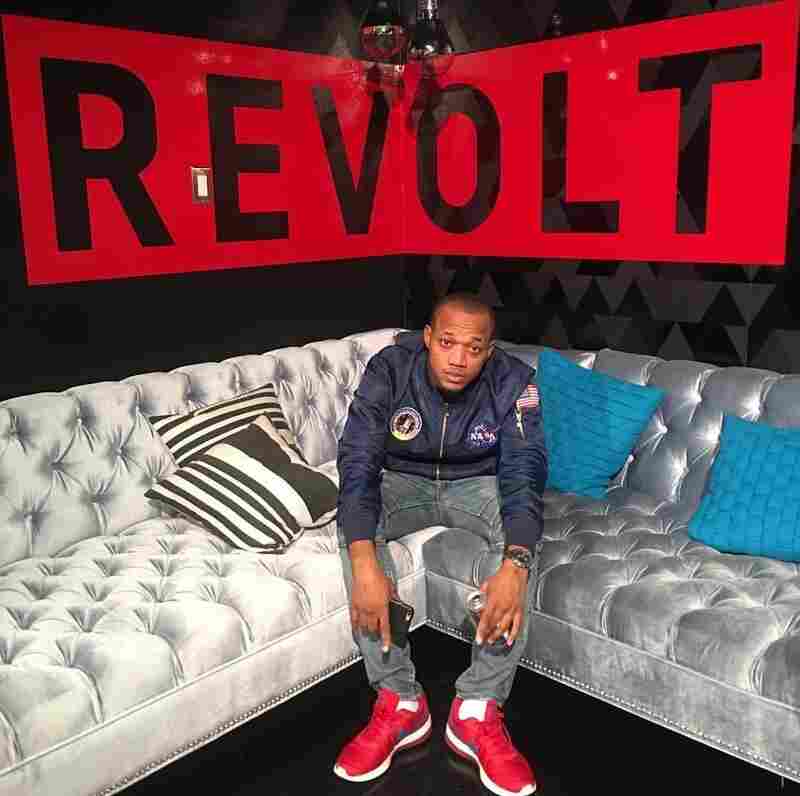 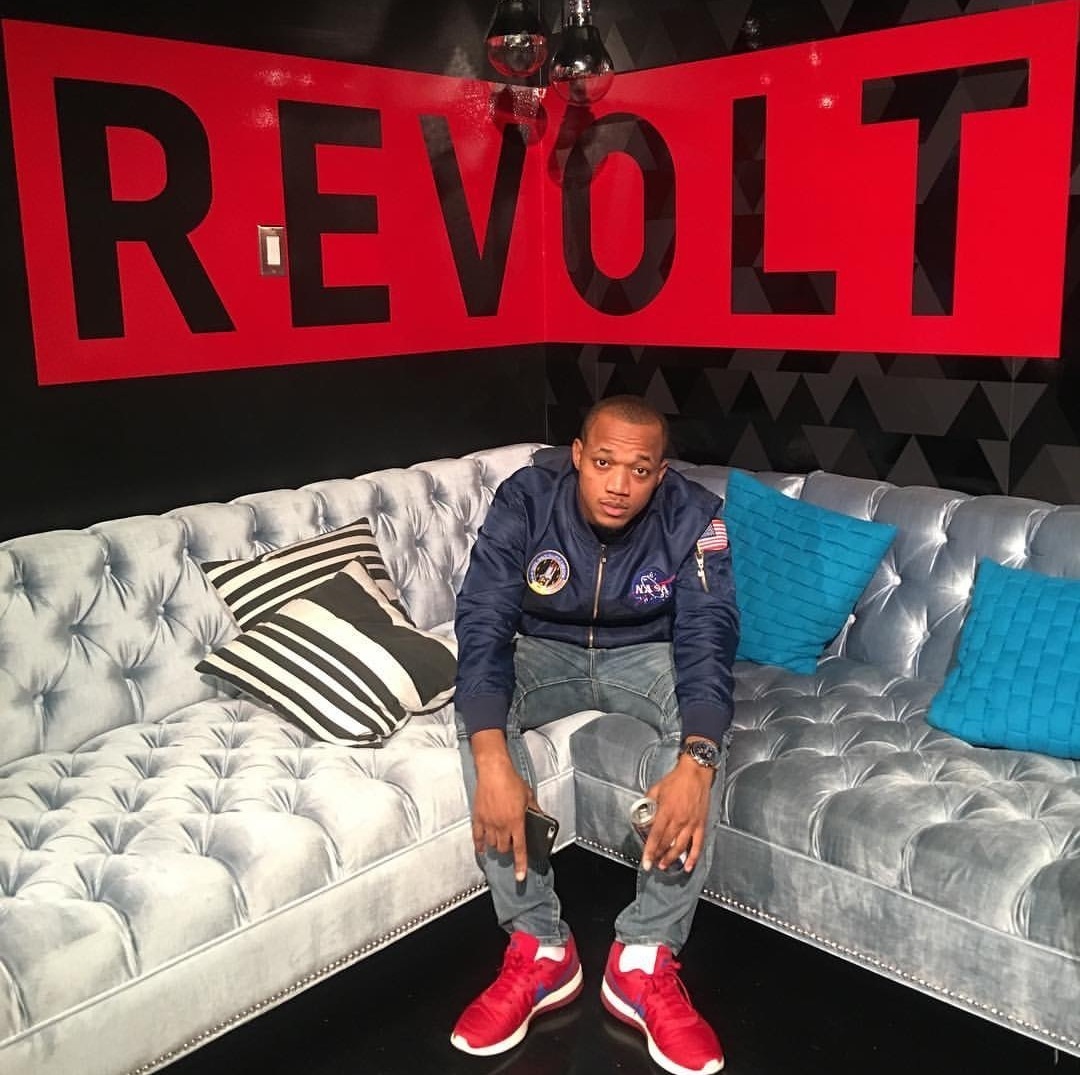 Olutosin Oduwole in 2017, at the Revolt music studio in Los Angeles.

What was going on was that the police suspected that Olutosin, a college student and aspiring rapper, was on the brink of committing a Virginia Tech-style mass shooting on his campus. He was soon charged with attempting to make a terrorist threat, and was eventually convicted and sent to prison.

That conviction was later overturned by an appeals court, but to prosecutors, the case remains a clear example of a tragedy averted. To Tosin and his supporters, however, his prosecution was a fool’s errand — an example of bias in how people perceive rappers and rap music.

This week on Hidden Brain, we’ll meet Tosin and explore his case from all sides. We’ll also consider what criminologist Charis Kubrin sees as a troubling rise in prosecutions that use rap lyrics to bolster claims that a defendant is violent.

You can find more resources on the use of rap lyrics as evidence in criminal trials at the website of our guest Charis Kubrin. It includes a list of legal advisers, testimonies by rappers who have been taken to court over song lyrics, and scholarly research.

This episode was produced by Rhaina Cohen, Jennifer Schmidt, and Laura Kwerel, and edited by Tara Boyle. Our team also includes Parth Shaw and Thomas Lu. Original music for this episode was composed by Ramtin Arablouei. You can also follow us on Twitter @hiddenbrain, and listen for Hidden Brain stories each week on your local public radio station.