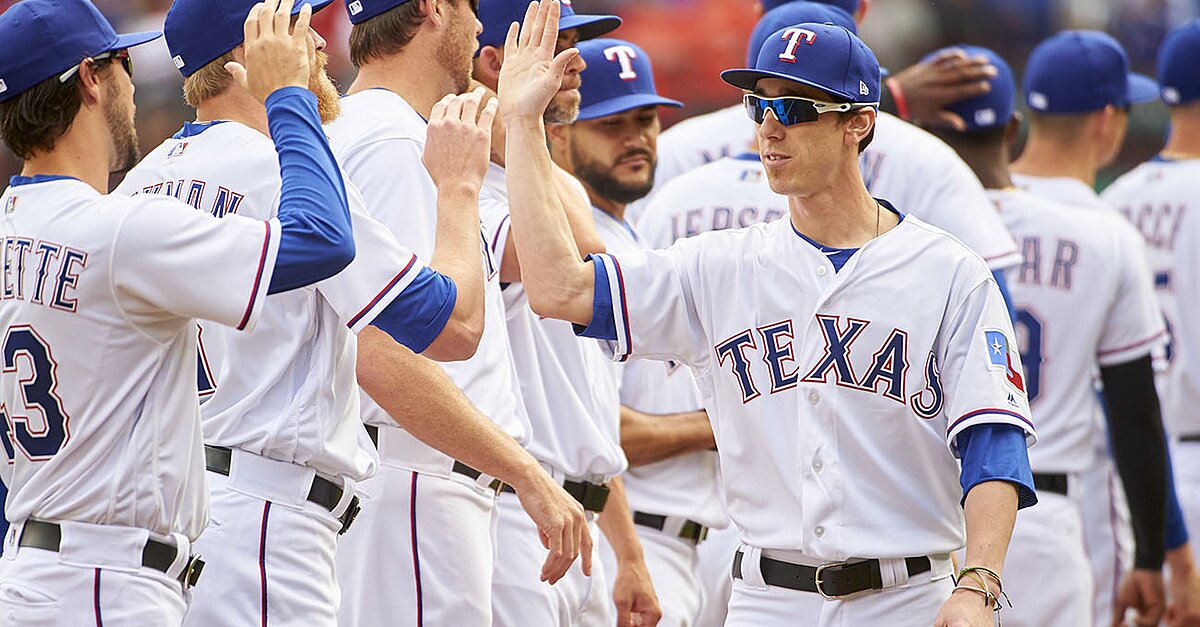 Tim Lincecum was on a 30-day rehab that reached it’s conclusion Tuesday.

The Rangers announced Tuesday that they have granted Tim Lincecum his outright release from the team.

Lincecum was on the 60-day disabled list because of a blister on his right middle finger and Tuesday was the last day of his 30-day rehab assignment.

He pitched 12.2 innings of rehab and had a 5.68 ERA in 10 appearances, according to the Dallas Morning News. The team had to either add him to the 40-man roster at the conclusion of his rehab, put him on waivers, send him to the minors or just release him.