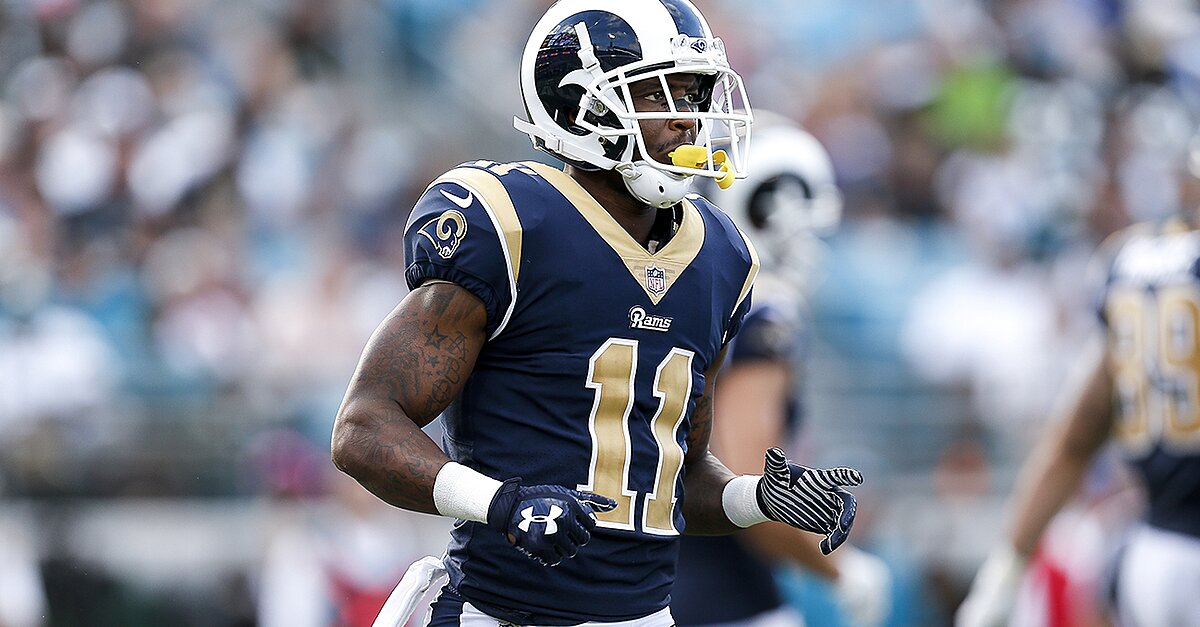 The Rams traded wide receiver Tavon Austin to the Cowboys.

Dallas gave up the 192nd pick overall in the sixth round to get Austin.

The Rams now have seven sixth-round picks with the trade.

The 28-year-old has played his entire career with the Rams. He was a first-round pick in 2013 out of West Virginia.