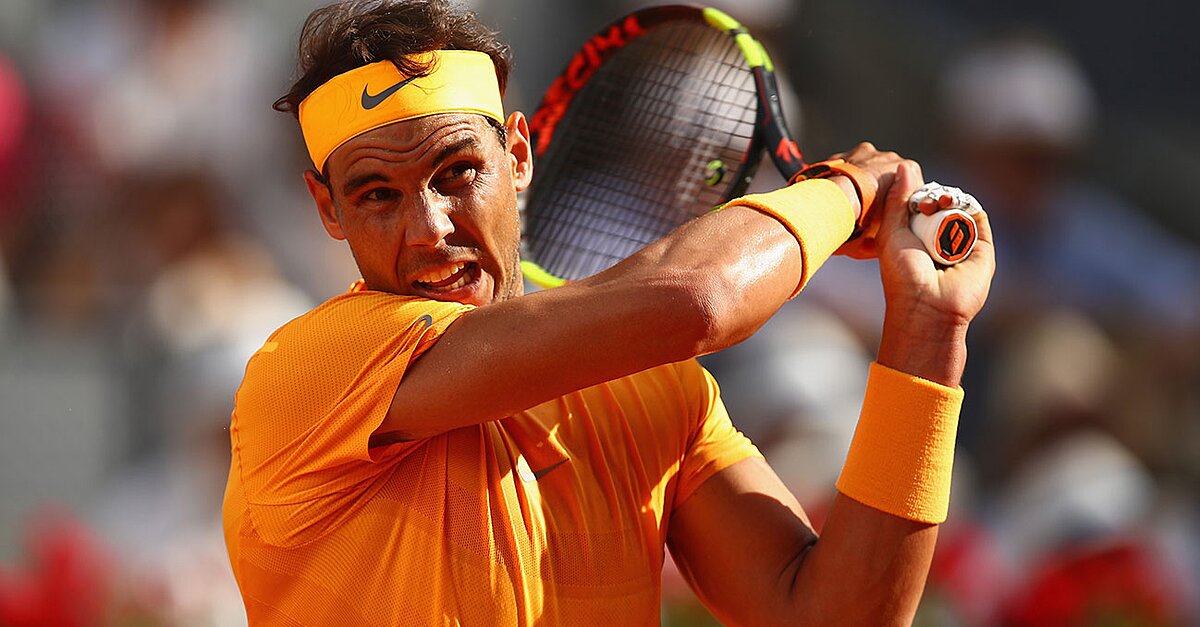 Rafael Nadal’s record-breaking run of consecutive sets won on clay was snapped in the loss.

Rafael Nadal was upset by Austia’s Dominic Thiem 7-5 6-3 at the Madrid Open quarterfinals on Friday, which snapped a 21-match unbeaten streak on clay.

Nadal’s last loss on clay came against Thiem in Rome in 2017.

In Nadal’s win over Diego Schwartzman on Wednesday, he broke John McEnroe’s record of 49 straight sets won on one surface. The streak was snapped when he dropped the opening set to Thiem.

With the loss to Thiem, Roger Federer will take over as the world No. 1. Federer has decided to skip the clay coiurt season.

Thiem, currently ranked at No. 7 in the world, will face Kevin Anderson in the semifinals.