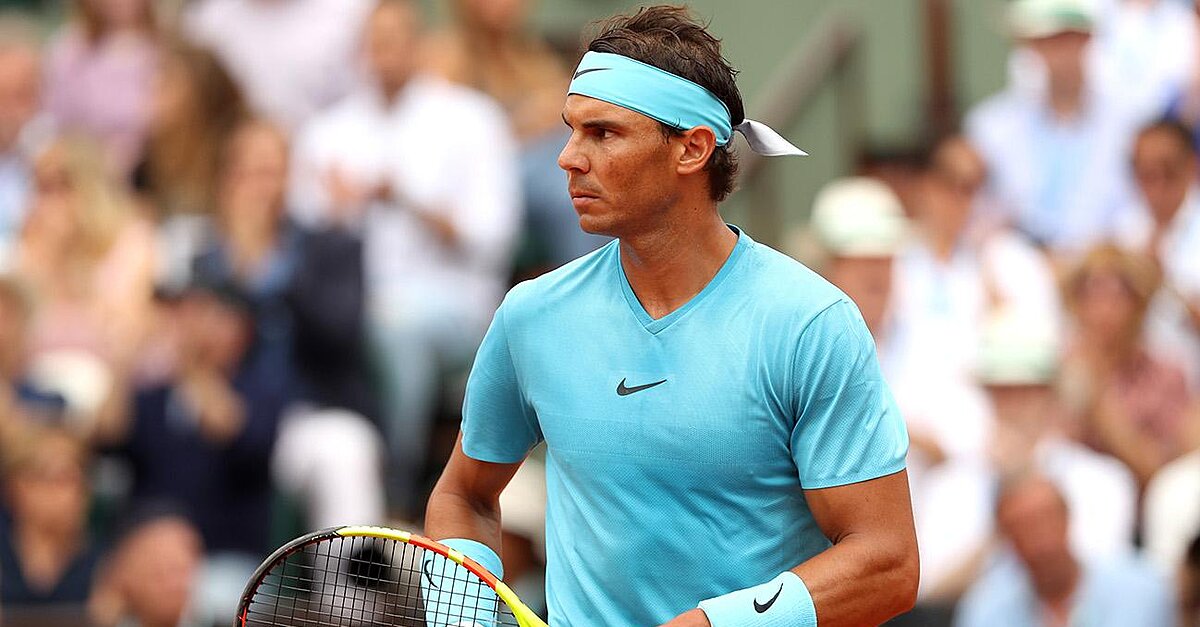 Nadal weighed in on the gender gap in tennis.

11-time French Open winner Rafael Nadal made headlines on Tuesady after telling an Italian magazine that the discussion surrounding equal pay for women’s players is ” a comparison we shouldn’t even make” because of the viewership differences.

Nadal related the topic to the difference in pay between female and male models.

However, when the Williams sisters are involved in Grand Slam events, women’s tennis has seen a greater viewership. According to Sports Media Watch, the U.S. Open drew more television viewers for the women’s final than the men’s every year from 2010-14.