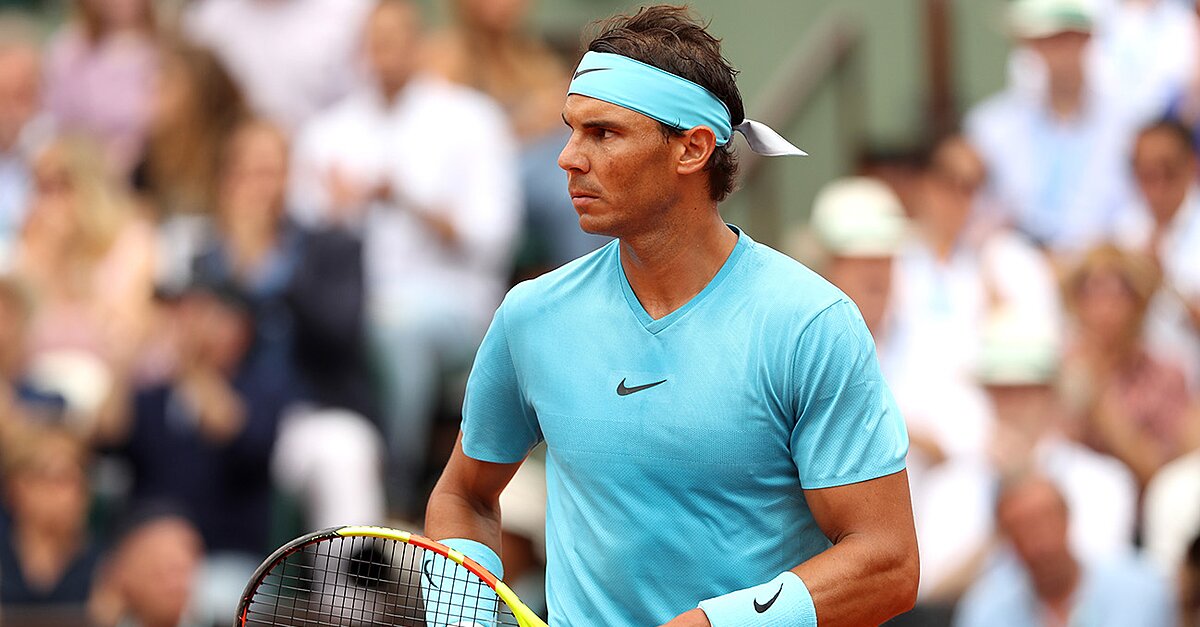 It is Nadal’s 11th singles title at Roland Garros, five more than any other man in the Open Era.

In winning another French Open title, Nadal dropped one set the entire tournament.

Thiem, a 24-year-old Austrian who was playing in his first Grand Slam final, had 18 unforced errors in first set and 42 for the match.

Nadal. the world’s No. 1 player, has 17 career Grand Slam titles, now three behind Roger Federer for most all–time.

Either Federer or Nadal has captured each of the last six Grand Slam championships.