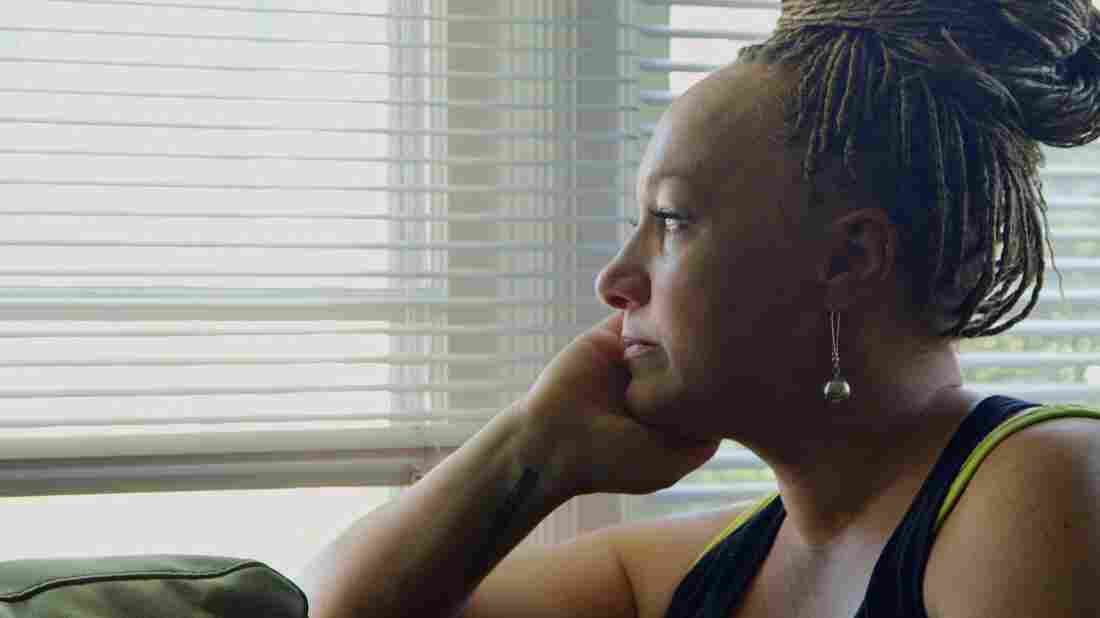 After years of claiming she was black, Rachel Dolezal was outed as white in 2015. The Netflix documentary The Rachel Divide explores the fallout for Dolezal and her family. Netflix hide caption 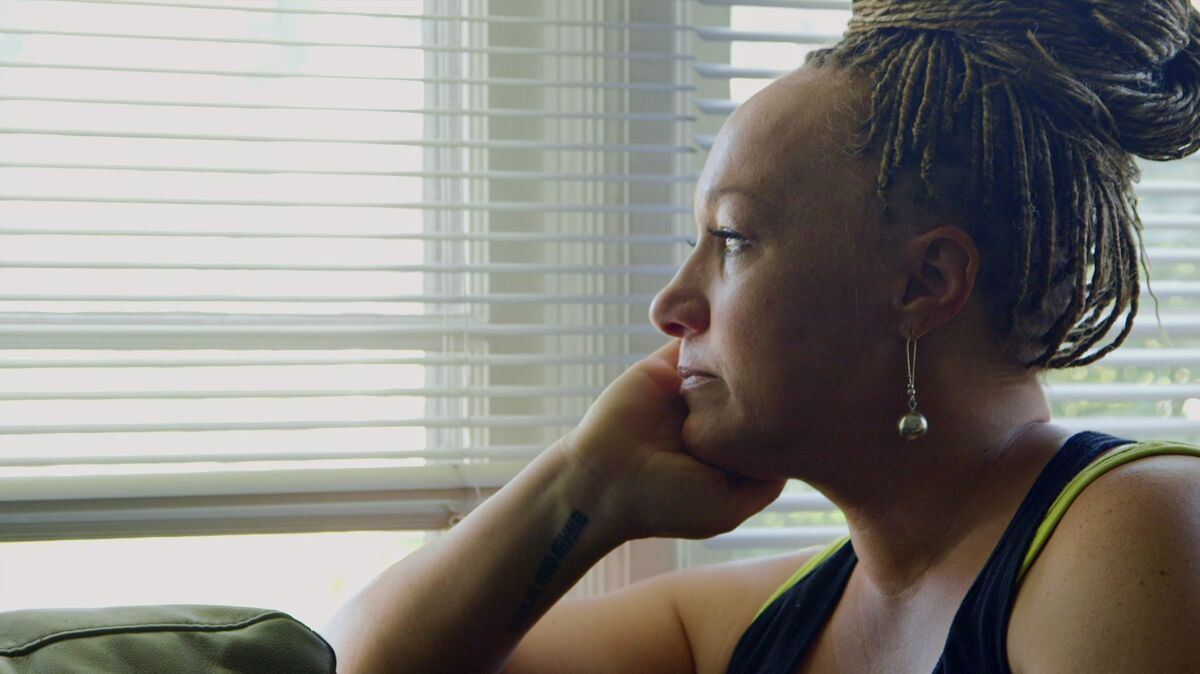 After years of claiming she was black, Rachel Dolezal was outed as white in 2015. The Netflix documentary The Rachel Divide explores the fallout for Dolezal and her family.

Back in 2015, Rachel Dolezal became a walking Rorschach test for America’s racial dysfunction. She was the president of the Spokane, Wash., NAACP chapter, and she was outed as white after spending years claiming she was black.

The public backlash, and fascination, was intense.

Now, the Netflix documentary The Rachel Divide shows what happened to Dolezal after the initial furor died down. Filmmaker Laura Brownson says, “There [was] collateral damage and fallout that [was] very big and very hard to recover from.”

The Rachel Divide features interviews with Dolezal, as well as her friends, family and critics. It also explores Dolezal’s childhood growing up with adopted black siblings. Dolezal and her sister have said the family was abusive (a claim their parents deny), and Dolezal was set to testify about that abuse when she was outed as white.

Rachel still doesn’t have a job. Rachel still struggles to pay the rent every month. She works braiding hair, that’s really the only kind of constant work that she’s been able to find. … It’s the phenomenon of becoming a media pariah, and the impact that that has on a family.

On whether the controversy changed Dolezal’s perception of herself

I think I imagined that Rachel would have a more traditional character arc; that she would move from a place of catastrophe to something else, and that that would in part be due to her growth. I did not get that character arc. She has remained resolute in her determination and in her perception of her identity.

There is no doubt in my mind [of] the trauma that Rachel, and also her siblings, endured during their childhood, which, you know, it was a very religious home. Corporal punishment was very much part of what they all experienced. And Rachel’s attachment to her [adopted black] siblings, I really think, began her kind of life’s journey in terms of disassociation from whiteness and an attachment to blackness. …

There are some things that are very difficult to get to the bottom of. And, you know, the truth is elusive with Rachel, and so we did allow for the parents to deny it and one of her brothers, Ezra, of course, to also suggest that none of these things happened.

There came a time in our filming where it was quite apparent to me that I needed to give Rachel one last opportunity to say something different. … In that interview, she admitted that she can’t go back to whiteness; if she were to go back to whiteness, it would be letting her parents win. And I think it really is a real key to Rachel and her character.

On what drew her to Dolezal’s story

As a white woman, watching someone who was born biologically white — to watch her and understand, or try to understand, how she would give up all the privilege of whiteness and all of the things that, you know, come along with being white in our society. It was a fascinating thing for me to dig into from my own point of view. …

White people’s privilege, that the idea that a person can even consider changing their race … is an act, in many people’s opinion, of ultimate privilege.

On Dolezal’s reaction to seeing the film

It was a difficult thing for her to see. The film is quite critical and she doesn’t like to be criticized. And ultimately though, because her kids really come off as the shining stars and the moral compasses of the film, that softened Rachel a bit and there’s some pride in knowing that her kids at least come off looking well.

Justine Kenin and Melissa Gray produced and edited this interview for broadcast. Nicole Cohen adapted it for the Web.