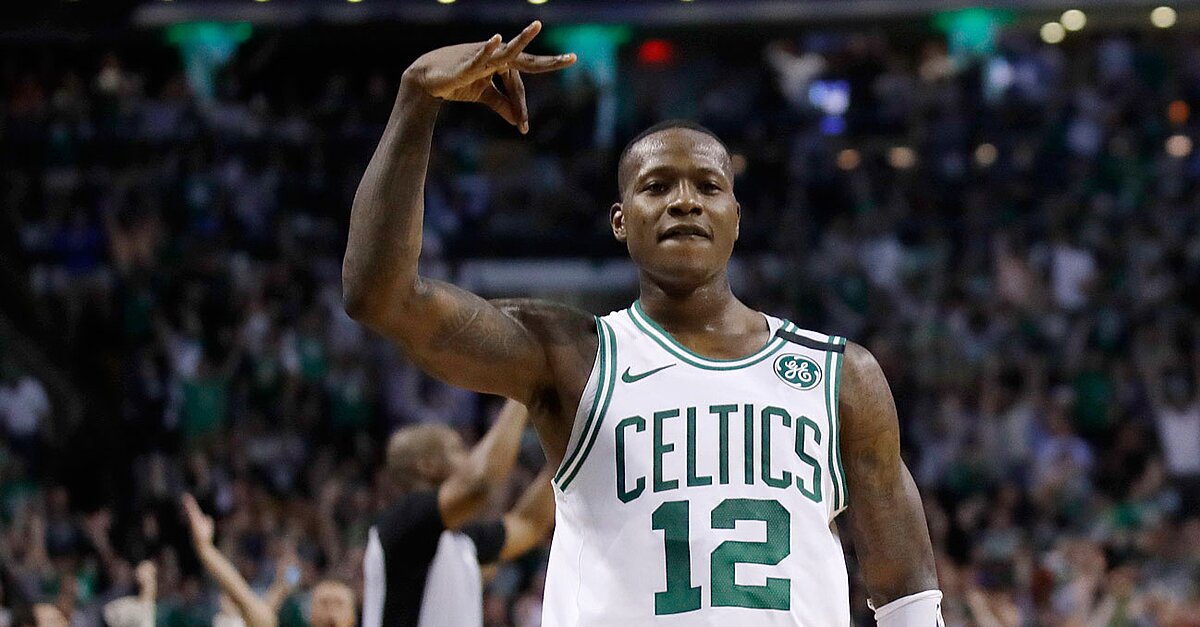 Celtics guard Terry Rozier has signed with Puma, Bleacher Report reports. Rozier and Puma reportedly agreed to the deal a few weeks ago, according to Jared Weiss of The Athletic.

Puma recently re-launched its basketball category with the signing of the No. 1 overall draft pick DeAndre Ayton and Duke phenom Marvin Bagley III.

Rozier will join the roster of young Puma players as the brand’s first guard.

“I’m competing with the Puma world and I’m taking over that s–t…from the jump,” Rozier told B/R Kicks. “That’s my whole thing. I feel like I’m going to turn it up because — I ain’t gonna knock nobody on Puma, but I feel like I’m very marketable, I’m the guy that they needed to sign.”

The former Nike wearer is now all in on team Puma and added that his intent is to have fun with this new deal and to stay loyal to his community.

The 24-year-old averaged 11.3 points per game last season, shooting .395 from the field. He played two years of college basketball at Louisville before going 16th overall in the 2015 NBA draft to the Celtics.