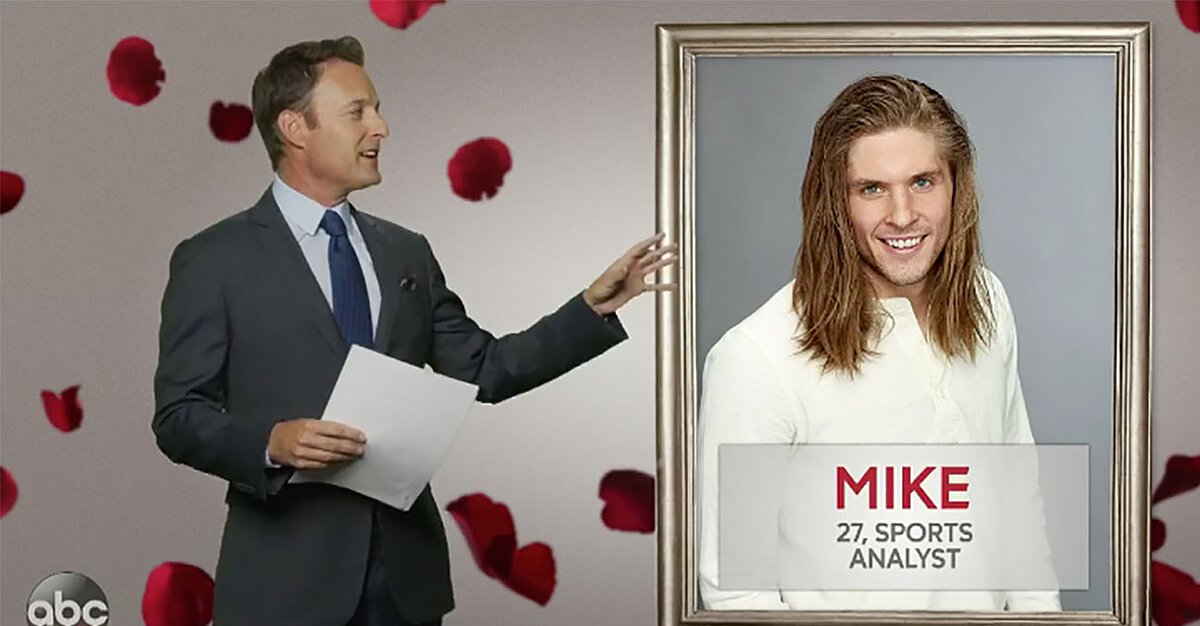 Pro Football Focus analyst Mike Renner will be a contestant on the upcoming season of The Bachelorette. The full cast of contestants was announced on Facebook Live on Thursday afternoon.

Renner is 27 years old and is listed as “a sports analyst” from Cincinnati on the list of contestants vying to win Becca Kufrin’s love.

Renner has worked with Pro Football Focus since July 2012. He attended Notre Dame, where he was a research assistant at the Mendoza College of Business.

Renner has also appeared on The MMQB Draft Preview Show With PFF, available only on SI TV.

The new season of The Bachelorette returns on May 28.

Kufrin was proposed to by Arie Luyendyk Jr. on the previous season of The Bachelor before he decided to call off the enagement and propose to another woman. On the season finale, Kufrin was announced as the next Bachelorette.