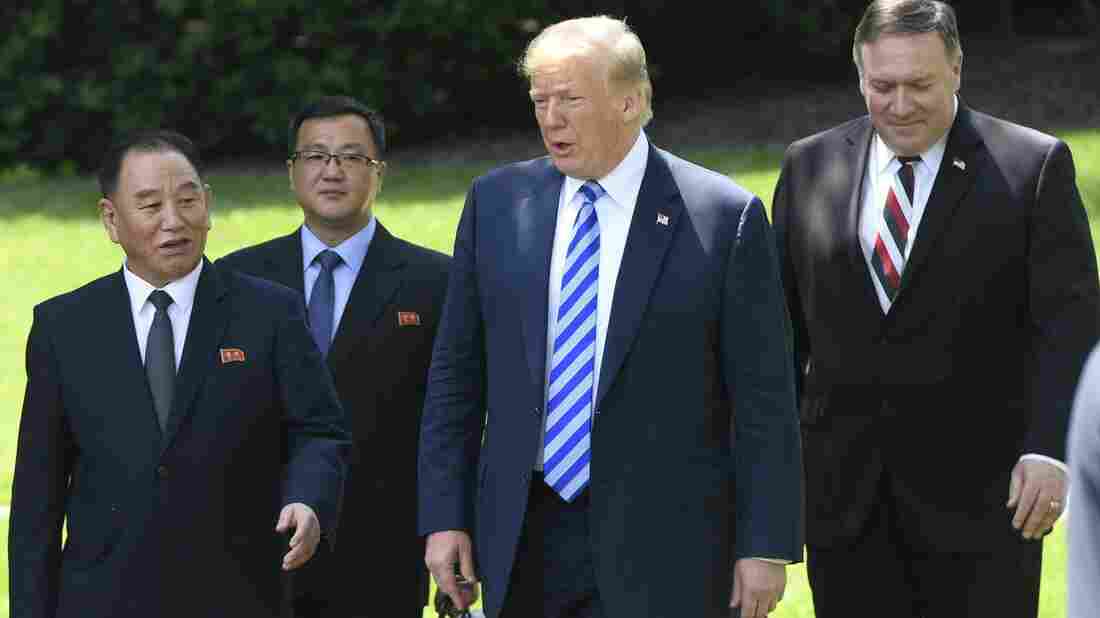 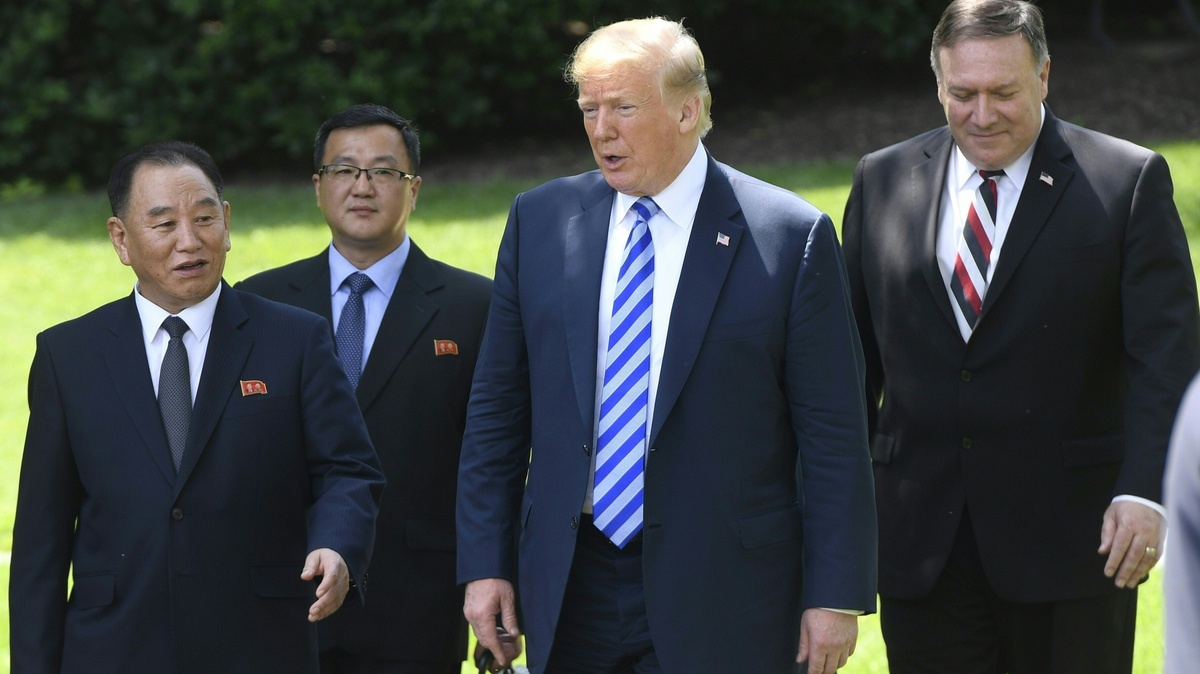 “We’ll be meeting on June 12th in Singapore,” Trump told reporters on the South Lawn of the White House, after escorting Kim’s top deputy out of an Oval Office meeting.

“It will be a beginning,” Trump said of the summit, which aims to pave the way towards eliminating North Korea’s nuclear program. “I’ve never said it happens in one meeting. You’re talking about years of hostility, years of problems. Years of — really — hatred, between so many different nations. But I think you’re going to have a very positive result.”

Kim Yong Chol delivered a personal letter to Trump from the North Korean leader. Trump told reporters he had not yet read the letter.

The White House visit — the first by a North Korean official in nearly two decades — follows two days of meetings in New York between Kim Yong Chul and Secretary of State Mike Pompeo.

Trump had abruptly canceled the planned summit with Kim last week, citing anger and hostility from North Korea. But since then, there’s been a flurry of diplomatic activity as officials worked to revive the meeting.

Trump described the session with Kim Yong Chol as a positive, introductory session.

“I think that we’re going to have a relationship and it will start on June 12th,” the president said.