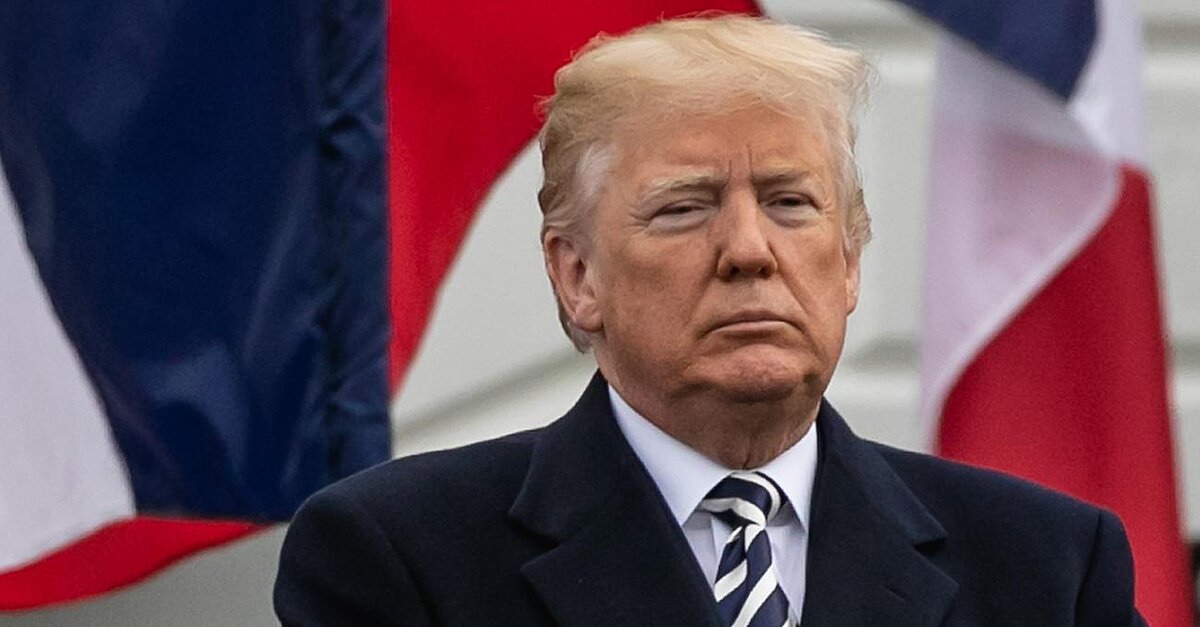 It is strongly against FIFA rules for a government to interfere with the process.

After tweeting about nations who don’t back the joint bid by the United States, Canada and Mexico to host the 2026 World Cup, President Donald Trump again asked for support, this time from African nations.

“I hope all African countries and countries throughout the world that we also will be supporting you and that they will likewise support us in our bid along with Canada and Mexico for the 2026 World Cup,” Trump said.

“We will be watching very closely and any help that they could give us in that bid we would appreciate.”

It is strongly against FIFA rules for governments to interfere in the host selection process, so Trump’s comments could have the potential to hinder the United States’ bid.

Morocco, one of those African countries, also has a bid to host the World Cup. The FIFA Congress will meet on June 13 in Moscow to decide the host.

“The U.S. has put together a STRONG bid w/ Canada & Mexico for the 2026 World Cup. It would be a shame if countries that we always support were to lobby against the U.S. bid. Why should we be supporting these countries when they don’t support us (including at the United Nations)?”