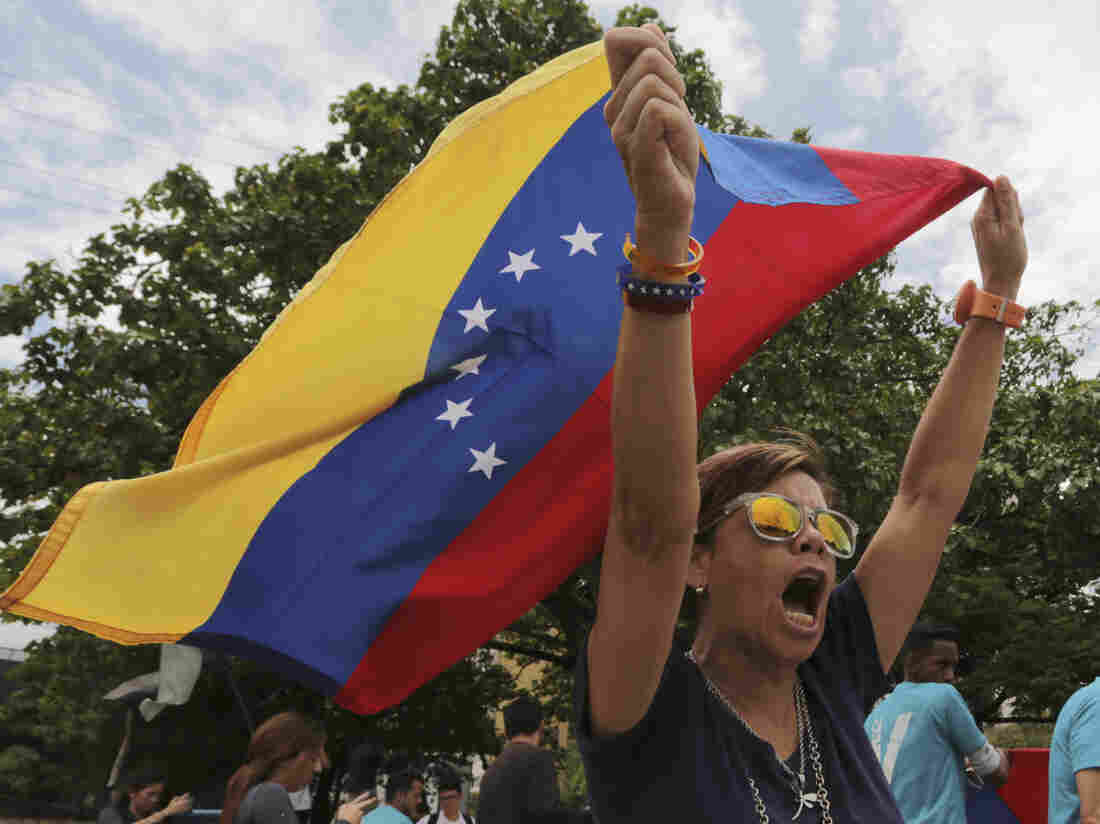 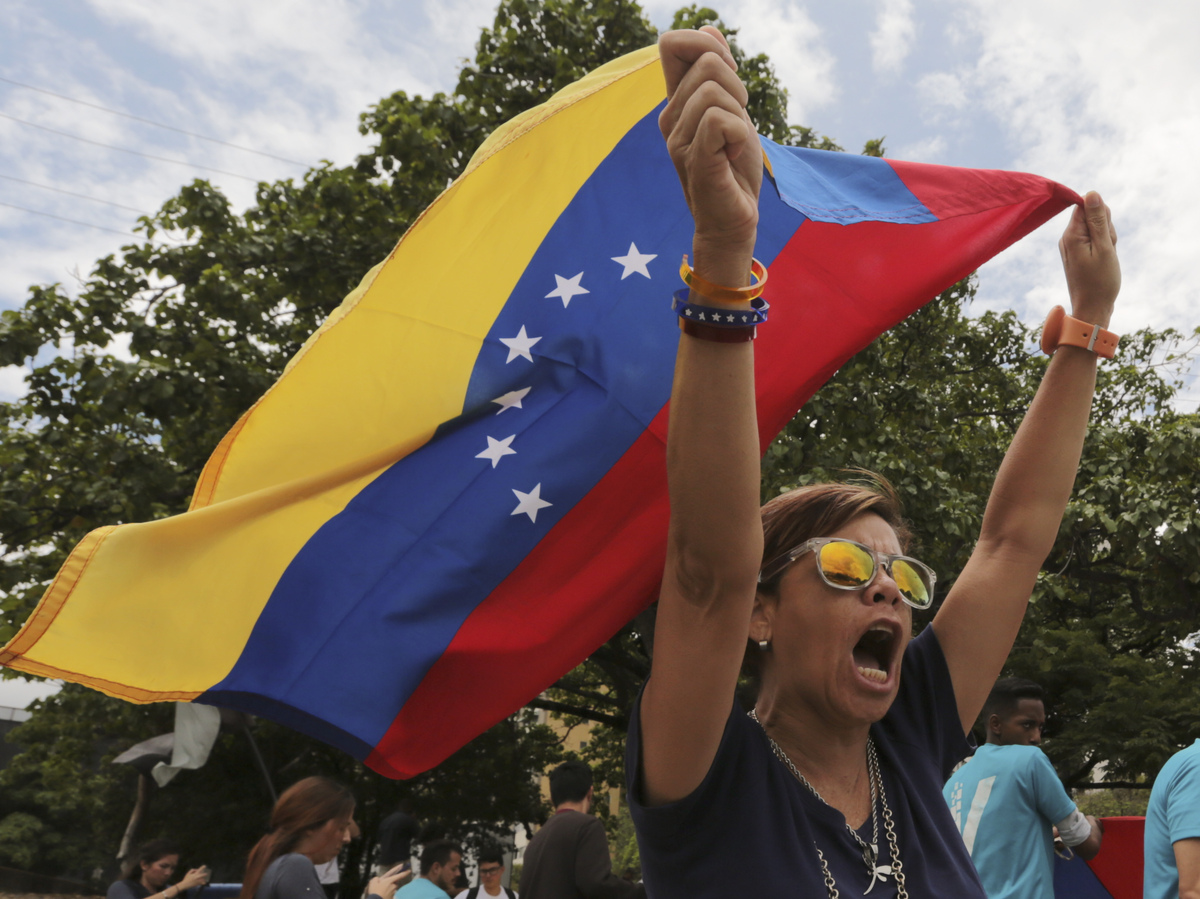 President Trump has signed new economic sanctions against Venezuela a day after the country’s socialist president, Nicolas Maduro, won elections that have been widely condemned as fraudulent.

The U.S. order would clamp down on the South American country’s ability to liquidate assets, but the Trump administration fell short of imposing threatened new oil sanctions.

Trump said the executive order would prevent Venezuela’s government from conducting “fire sales” of its assets.

“[This] money belongs to the Venezuelan people,” he said.

Also on Monday, 14 nations from throughout the Americas, including heavyweights such as Brazil, Mexico and Colombia, pledged to scale back diplomatic relations with Venezuela following elections over the weekend that renewed Maduro’s grip on power with a comfortable margin of victory, even though the country’s most popular leaders have been barred from running and the opposition boycotted the vote.

“We call for the Maduro regime to restore democracy, hold free and fair elections, release all political prisoners immediately and unconditionally, and end the repression and economic deprivation of the Venezuelan people,” Trump said in a statement.

Maduro, 55, replaced long-time socialist ruler Hugo Chavez, who died of cancer in 2013. Since then, Maduro has presided over an economy in freefall, which has spawned hyperinflation, widespread hunger and an exodus of economic refugees.

Trump also called for Venezuela to release all political prisoners, a likely reference to the case of Joshua Holt, 26-year-old Utah man who has been imprisoned without charge since he was arrested in Caracas two years ago.

The Associated Press notes that Venezuelan opposition leaders “said the Venezuelan people had delivered a silent by powerful message by largely abstaining from Sunday’s vote. The election drew the lowest participation on record for a presidential contest in decades.”