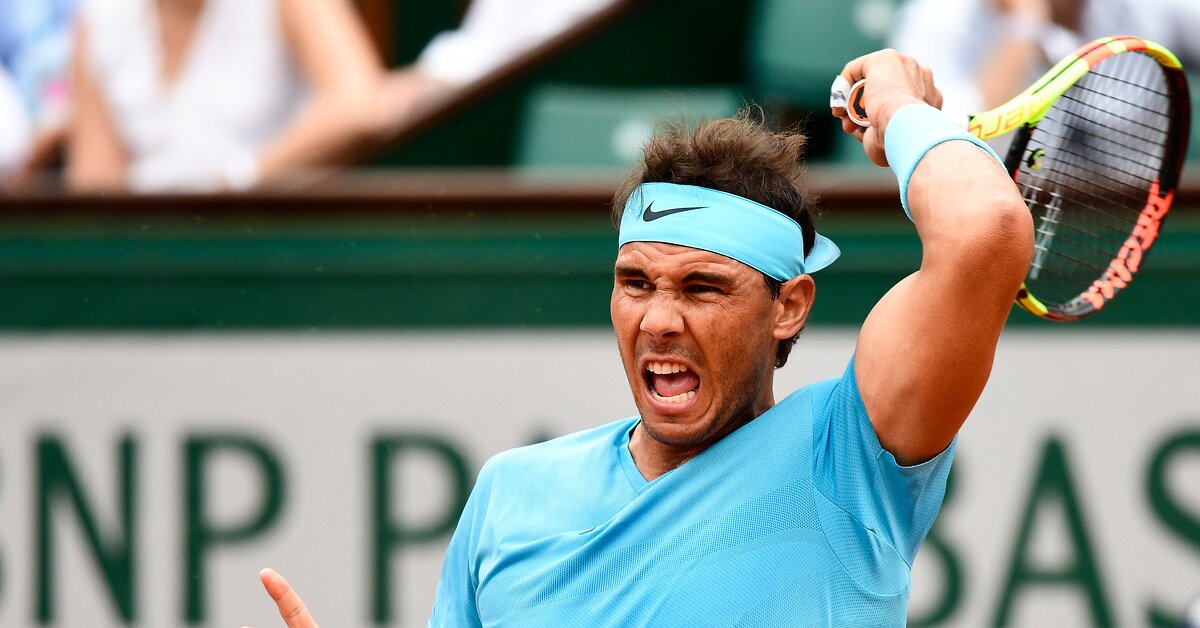 Rain shortened day 2 of action at the French Open with Rafa Nadal’s match still in progress.

PARIS (AP)- Play is done for the day at the French Open because of rain.

The tournament said the six first-round matches halted in progress – including 10-time champion Rafael Nadal against Simone Bolelli on Court Philippe Chatrier – would be suspended until Tuesday.