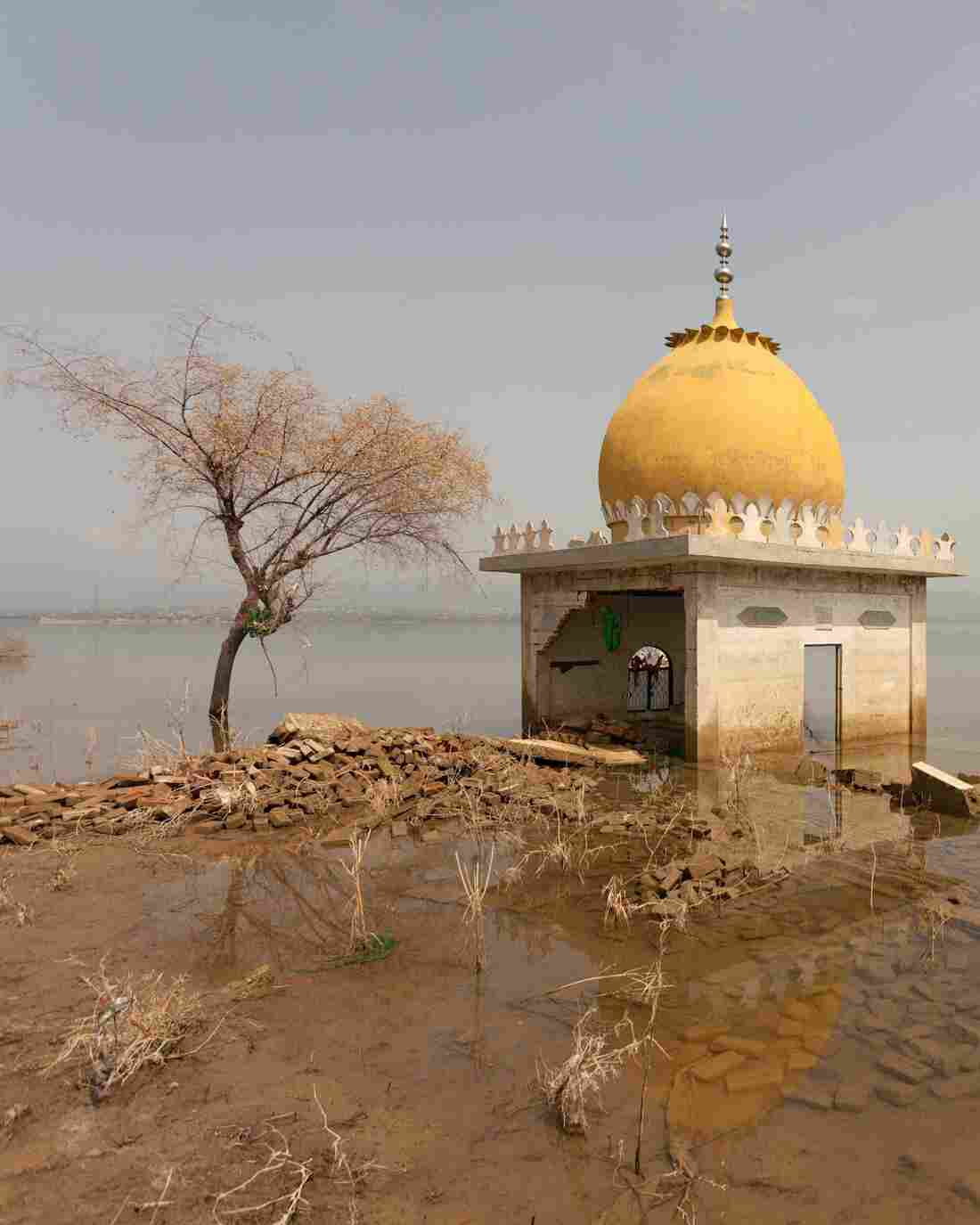 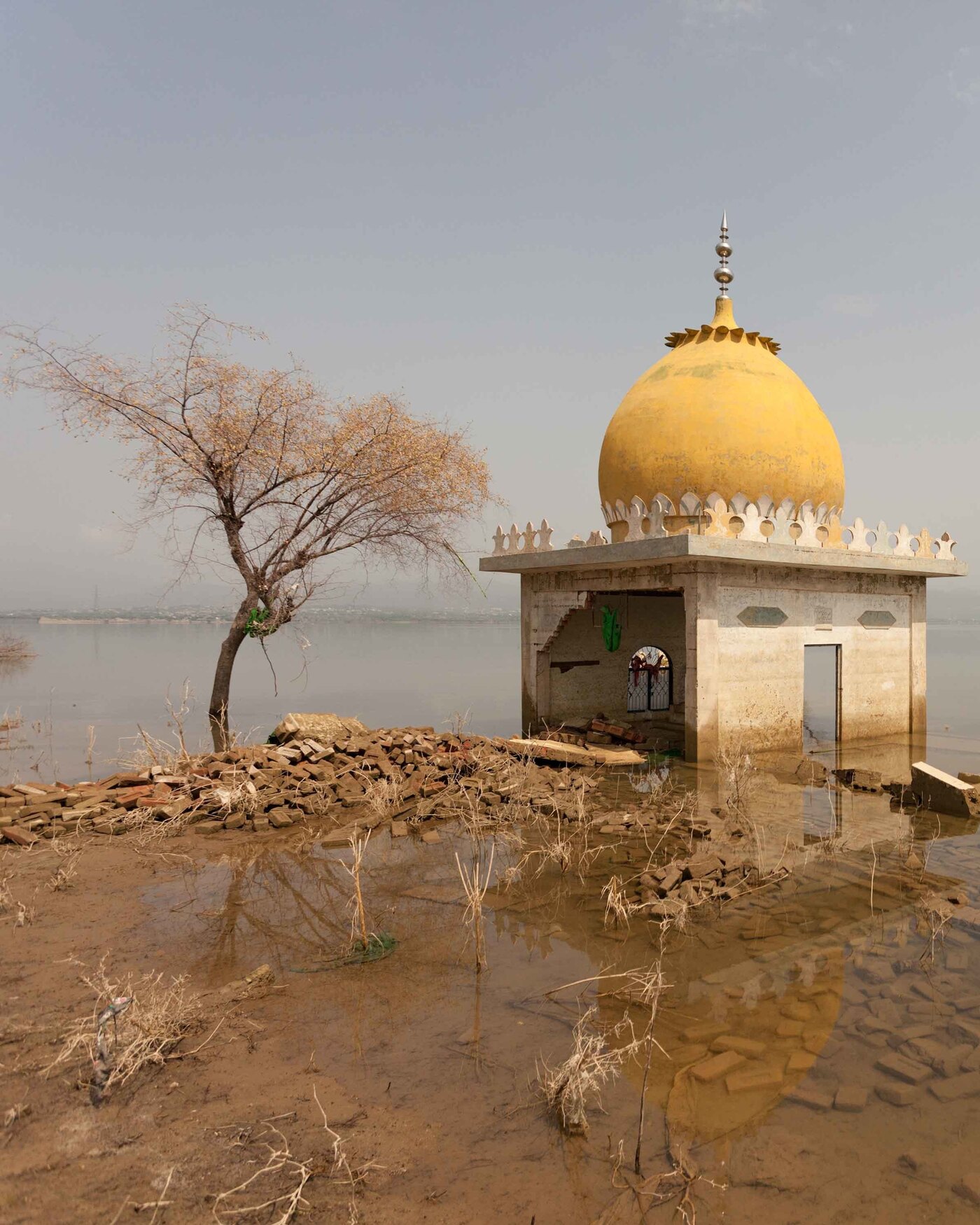 For years, artist Mahtab Hussain struggled with how to describe himself. British. British-Pakistani. Kashmiri. British Asian. The 37-year-old was born in Glasgow and grew up mostly in the British city of Birmingham — but from a young age was told he didn’t belong.

“Everyone used to say, like, Pakis go home,” he says of the racism he faced as a child. “Or ‘what did ET do that the Pakis didn’t? Go home.'”

“It just made me really hate who I was and made me hate the color of my skin. It made me want to really reject my own culture,” he adds.

His parents, Pakistani immigrants, had worked hard to ensure that Hussain and his four siblings knew their roots — from Urdu to Islam. There were Friday prayers at the mosque and Islamic scriptures on the walls of their home. 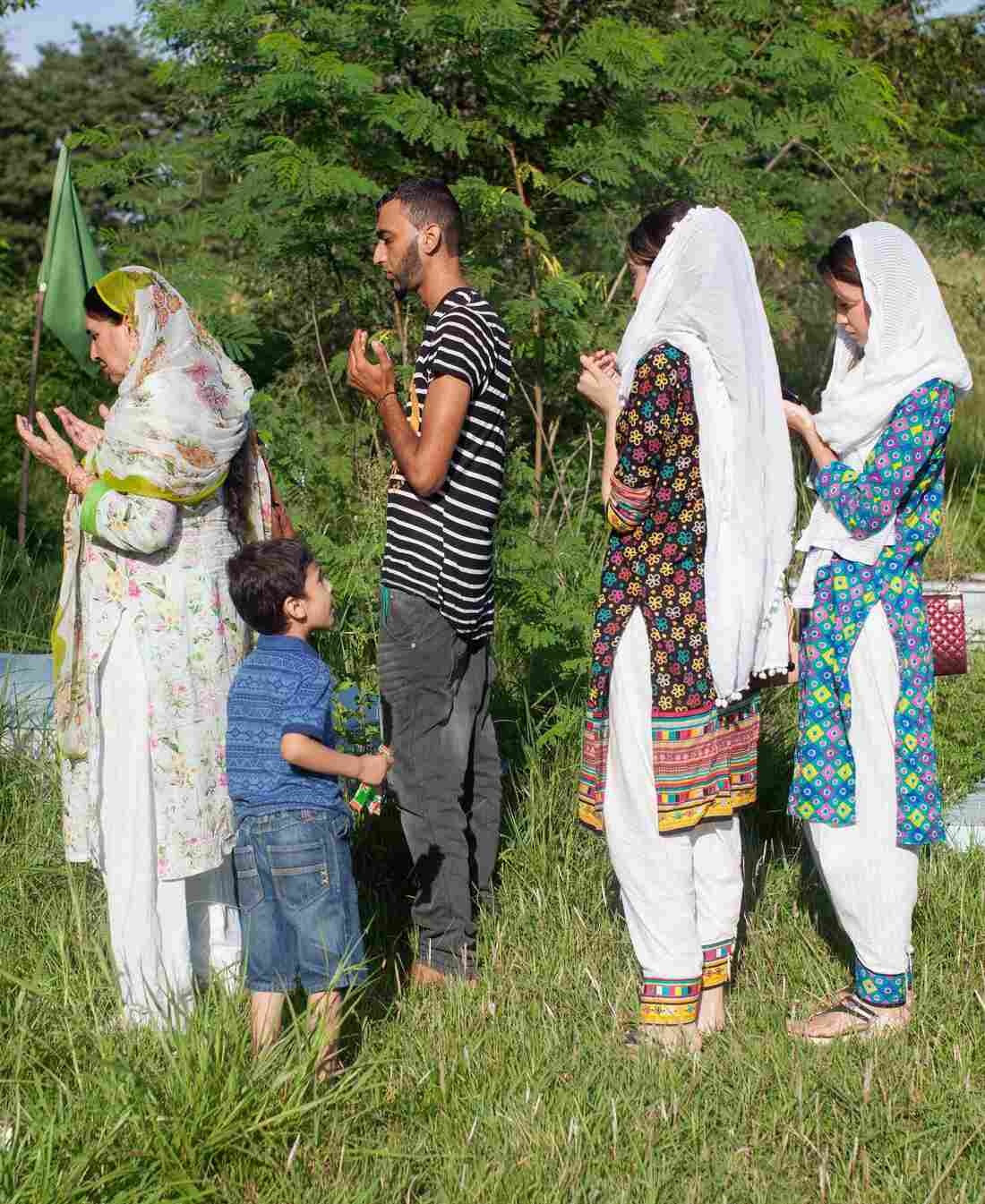 “But we did obviously reject it because we felt that at school it was very different,” Hussain says, describing how he and his siblings would ask their mother to shut the kitchen door so the curry she cooked wouldn’t permeate their clothes and rest of the house. When he “really rebelled,” Hussain said, there was dyed hair, eyebrow piercings, even a nipple piercing.

While Hussain said he didn’t recognize it at the time, he now sees that he was searching for something — “my own sense of identity.”

That quest is central to his work and chronicled in his book “Going Back Home to Where I Came From,” its title a throwback to the racist abuse Hussain endured.

“It was always in that sense a rejection, one that made me question where my homeland was,” Hussain says. “And so for me, all I wanted to do was answer the question — Will I feel a sense of connection in my motherland?”

So he went to find out. He visited Pakistan in 2013 and again in 2016, when he traveled to his mother’s home in Kashmir. 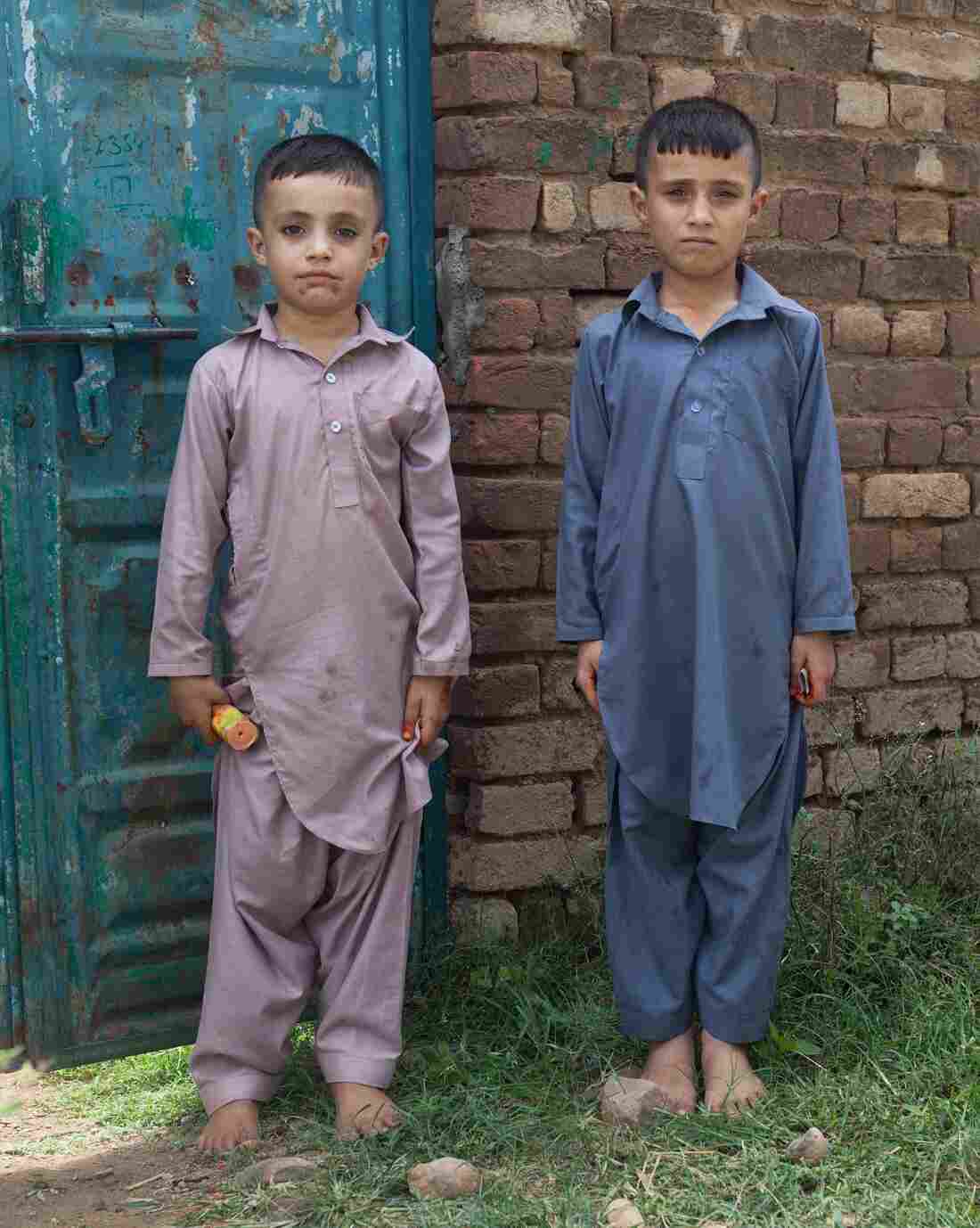 Hussain was curious to see if he’d feel like a tourist, but says he felt “hugely comfortable” in Kashmir.

“I really did find a connection,” he says. “The connection was this idea that this could have been my life. It could have been so easily my life if my parents didn’t get married and didn’t choose to come over to England.”

That idea of “what if” is the driving force behind his book Going Back Home to Where I Came From, whose photos are now on display at New Art Gallery Walsall.

“This whole book is about dreaming of a life that could have been,” Hussain says. 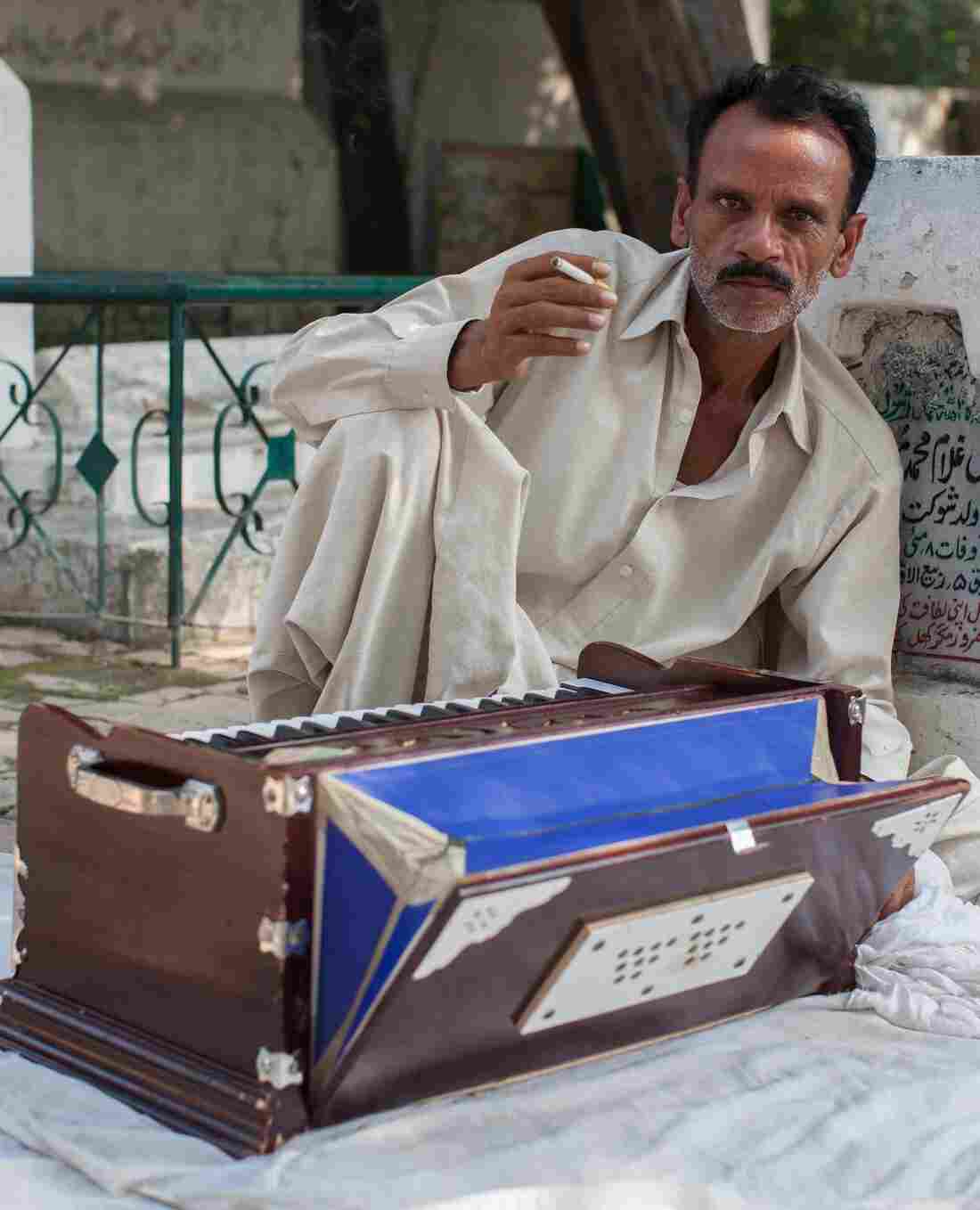 He said he wanted to show Pakistan “in a way that it’s never been seen” – focusing not on war or terrorism but on the beauty of everyday life.

“It’s just about finding a sense of who I am and belonging and just trying to represent ultimately a community that hasn’t been very visible,” Hussain says. “It’s incredible, because people are connecting with it.”

Hussain says his time in Kashmir was “incredibly transformative” and “cathartic.” He smiles as he recalls meals with his family, walks in the fields. 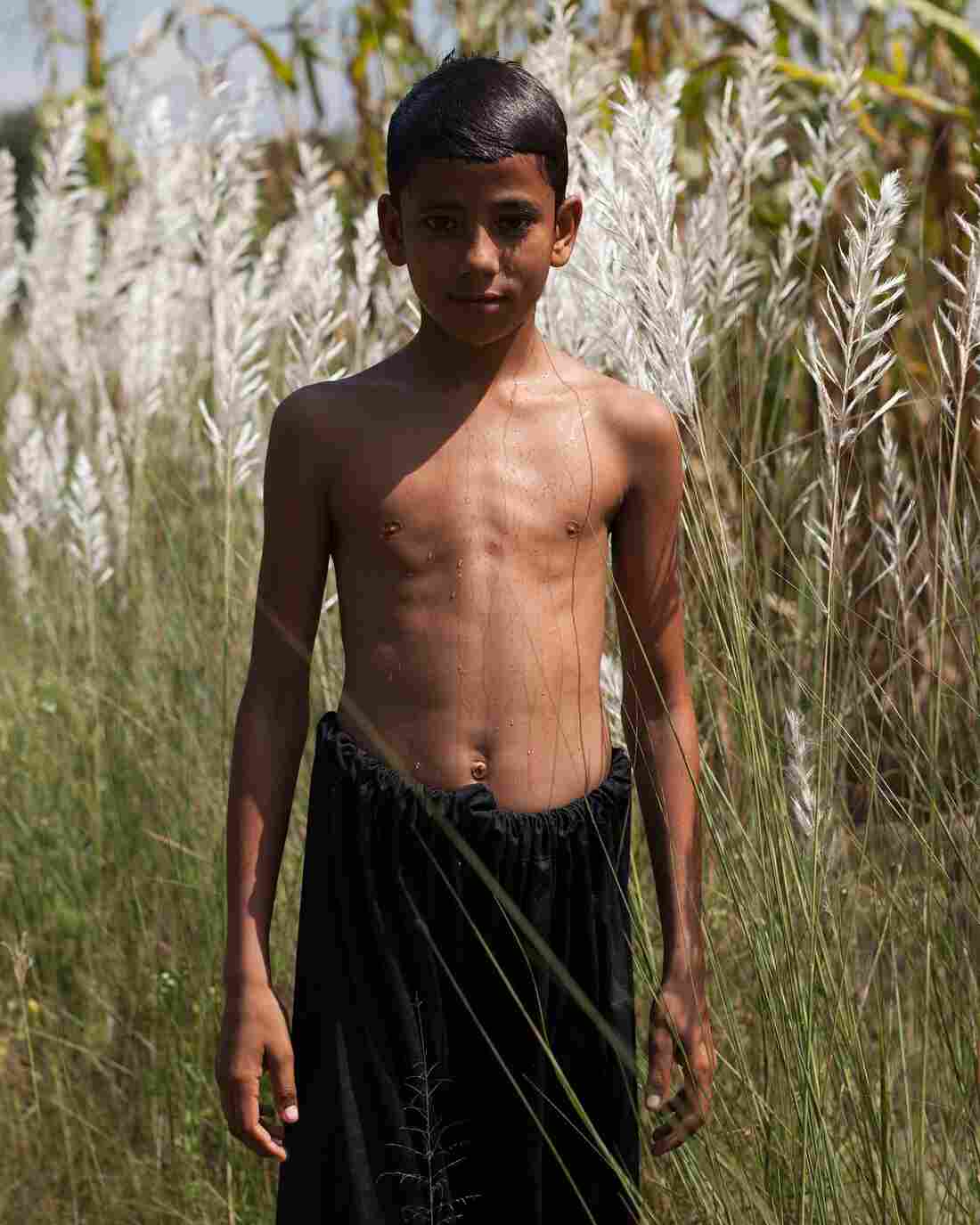 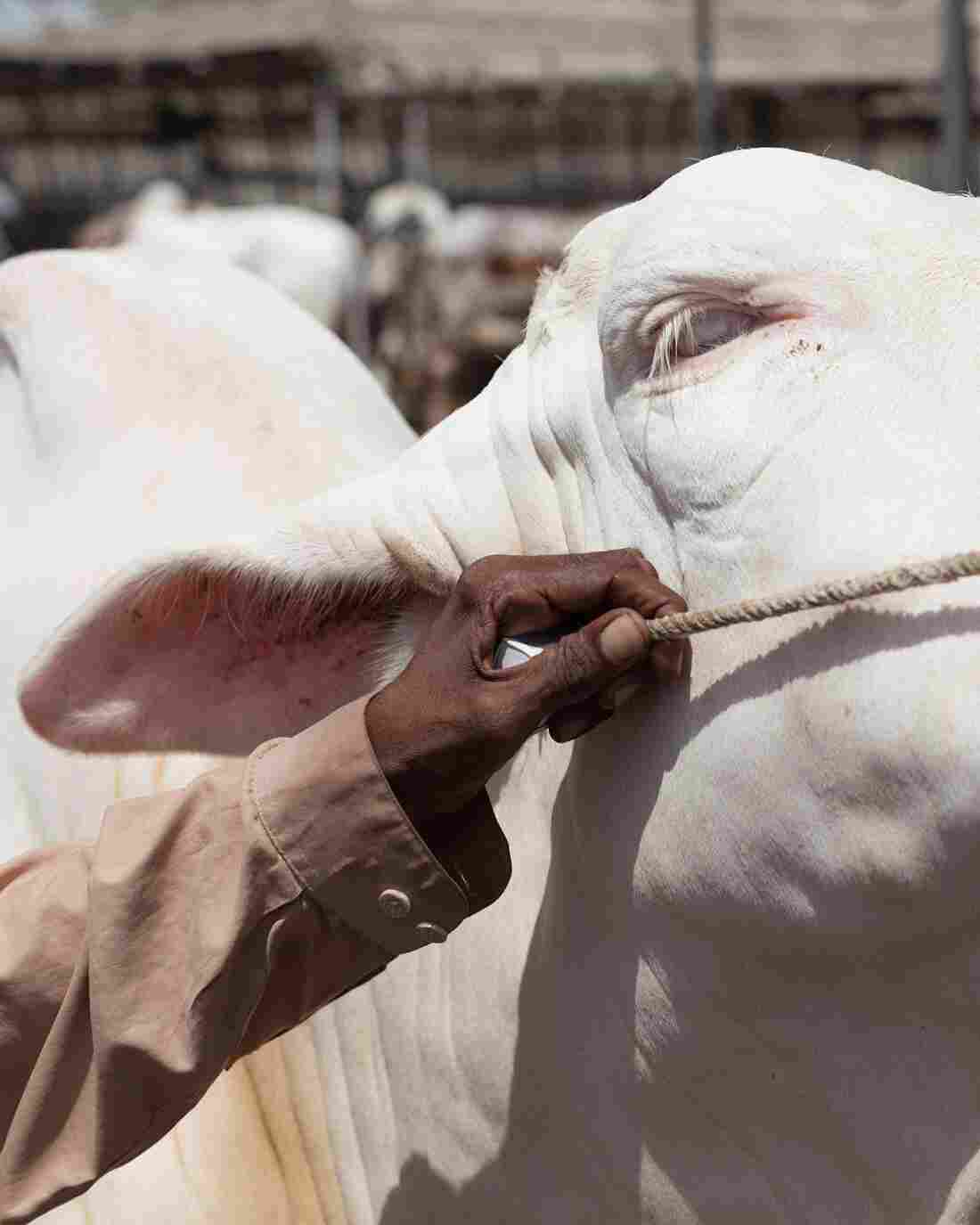 But was it home?

“I spoke the language. I ate the same food that I ate when I was growing up,” he says. “So of course I felt a sense of home. But I know ultimately that’s not my home. It can be an element of my home.”

Then how does he describe himself? British? British-Pakistani? Kashmiri?

Cassandra Vinograd is a freelance journalist working in Africa, Europe and the Middle East. She previously worked for NBC News, the Associated Press and The Wall Street Journal. Reach her @CassVinograd