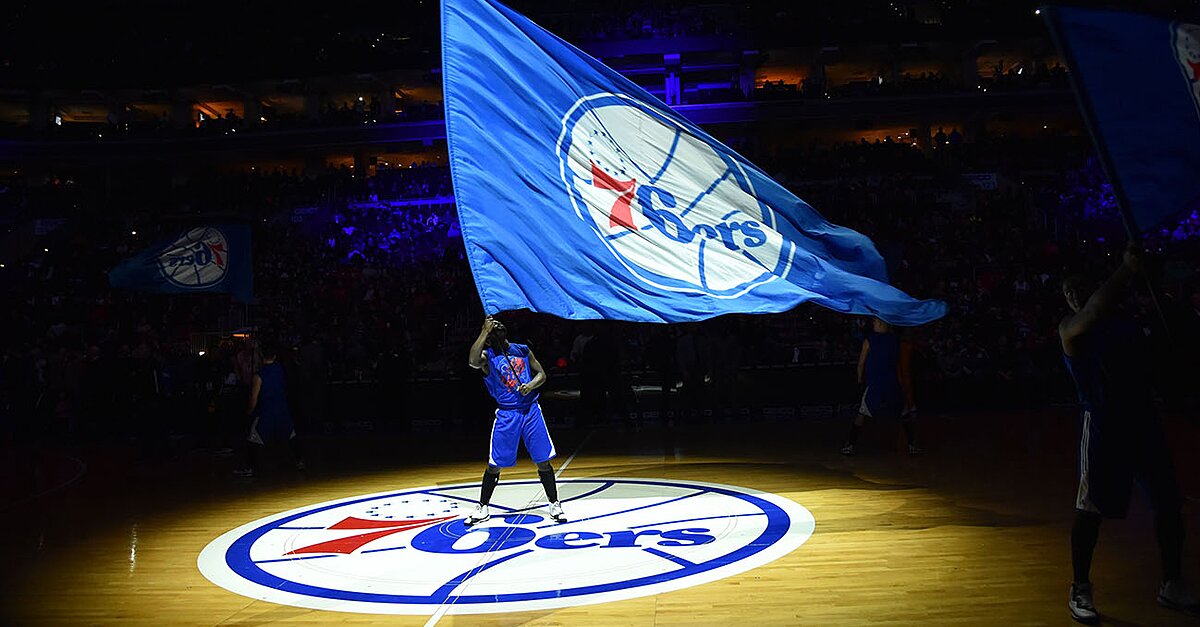 On Thursday, the 76ers and former president of basketball operations Bryan Colangelo agreed to part ways amid a scandal involving burner Twitter accounts that disclosed sensitive team information and antagonized multiple players on the roster.

With the NBA draft just two weeks away and free agency coming next month, Philadelphia needs to address who will be it’s general manager quite quickly. The 76ers have the No. 10 pick in the draft and are expected to be major players in free agency, as they are expected to go after LeBron James and Paul George.

The team announced coach Brett Brown will handle basketball operations in the interim while it looks to find Colangelo’s replacement.

One name that has emerged already is former Cavaliers general manager David Griffin. Griffin spent this past year out of the league after spending the previous four seasons with Cleveland.