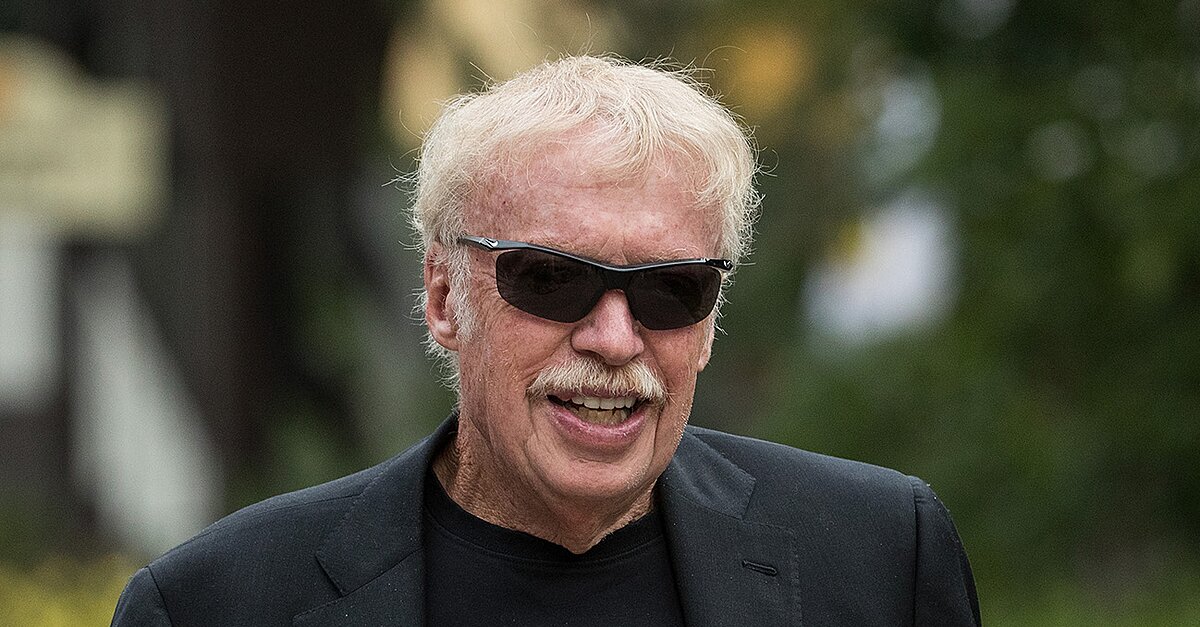 Nike co-founder Phil Knight said he was shocked to hear about the company’s recent harassment allegations that have led to the ouster of almost a dozen employees.

Knight addressed the allegations of bullying at the Beaverton, Ore. based company on CBS This Morning.

“It was a shock to me personally and to a lot of the upper-management and it’s disappointing as well as a shock,” Knight said, “but I’m proud of the company the way it responded to the problems that it saw and it’s basically cleaning house for those people.”

A total of 11 people have left the company after an investigation into the workplace behavior of high-level executives, some including allegations of discrimination against female employees.

Some that have left the company include Trevor Edwards, president of the Nike brand, Steve Lesnard, the head of running in North America and Helen Kim, who was in charge of Eastern North America.

Nike is the world’s largest shoe apparel company with revenues of $34.4 billion for the 2017 fiscal year.