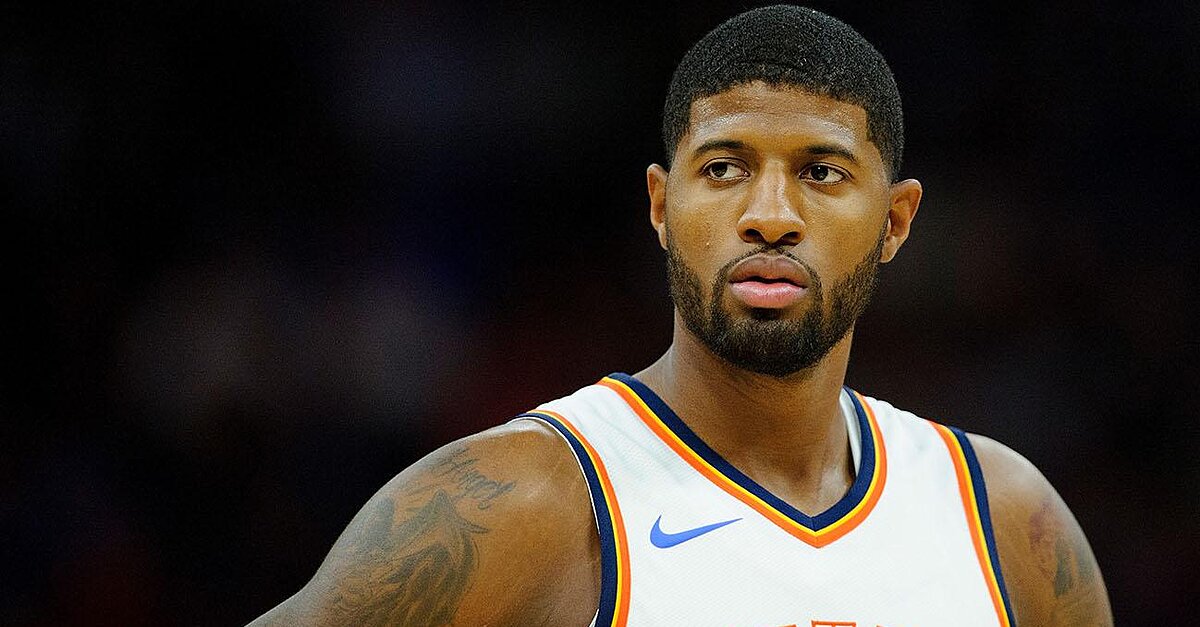 George is an unrestricted free agent this summer.

After a disappointing season in Oklahoma City, Paul George may soon hit the free agent market.

Many conflicting reports have emerged about George’s future. ESPN’s Ryen Russillo said on his podcast that George is as good as gone and will not sign back with the Thunder.

“Today is the first time I’ve heard from anybody that I trust that George is gone,” Russillo said. “… I don’t know where. It’s a ‘he’s gone’ deal.”

ESPN’s Royce Young has alluded to a possible return for George to OKC, citing the forward’s comments that he can “definitely see” staying in Oklahoma City.

Immediately following Oklahoma City’s 96-91 season-ending loss to the Utah Jazz in Game 6 of the Western Conference first round, George said he would love to remain a Thunder but would deal with free agency when the time came.

“It’s tough,” George said in his exit interview. “I haven’t been in the position to be a free agent or know what that is like, and then to have the chance to go where you want to go. That’s always been, I feel, what players want … but then you get to an organization where they check the boxes on all of the things you want out of an organization and then immediately they become a candidate for where you want to play long-term. That’s been the case here.”

“I would say almost everybody in this league would love to play at home,” George continued. “I won’t say that’s a lie. Everybody would love to play for their home in one way or another, but that won’t be the only option for why I want to go somewhere, is because it’s home. Not at all.”

This post will be updated as more information presents itself.