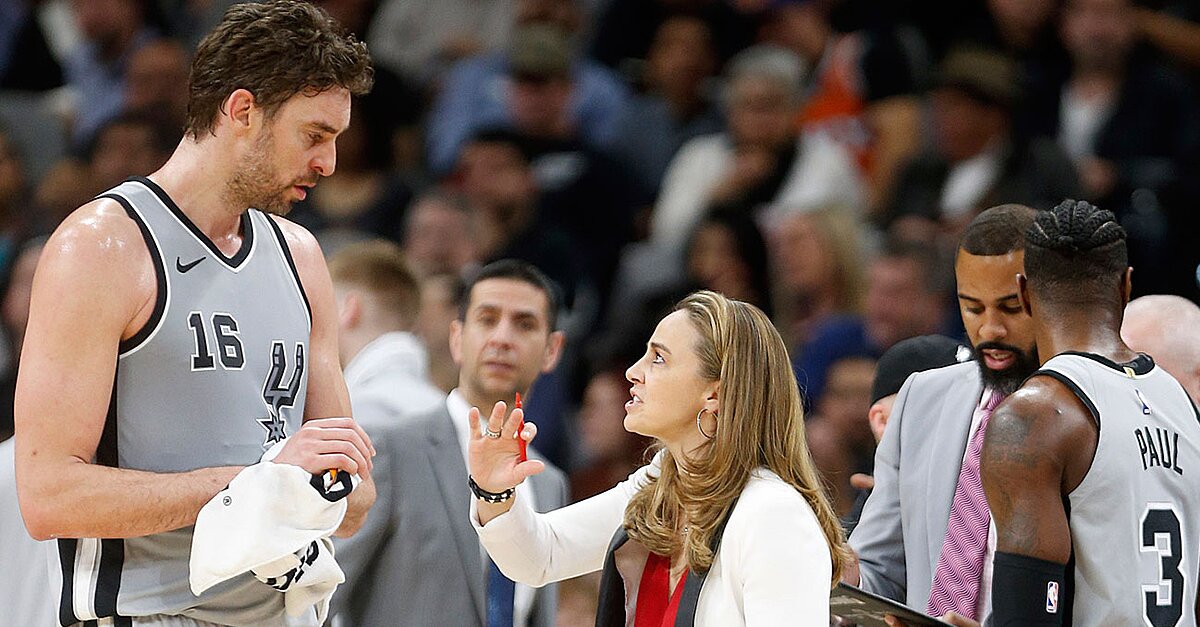 Pau Gasol penned an open letter on The Players Tribune where he voiced his opinion that an NBA team should hire Becky Hammon as a head coach.

Hammon, 41, led the San Antonio Spurs to the Las Vegas Summer League title in 2015 and has served as one of Gregg Popovich’s closest assistants since 2014. She made history as the first female full-time assistant in the NBA. Hammon is considered a strong candidate for the Milwaukee Bucks’ head coaching job.

Gasol added that the Spurs did not hire Hammon as a publicity stunt. He notes that Popovich is particular about the way he develops his players and coaches.

Former Cleveland Cavaluers coach David Blatt is also a candidate for the the Bucks job.