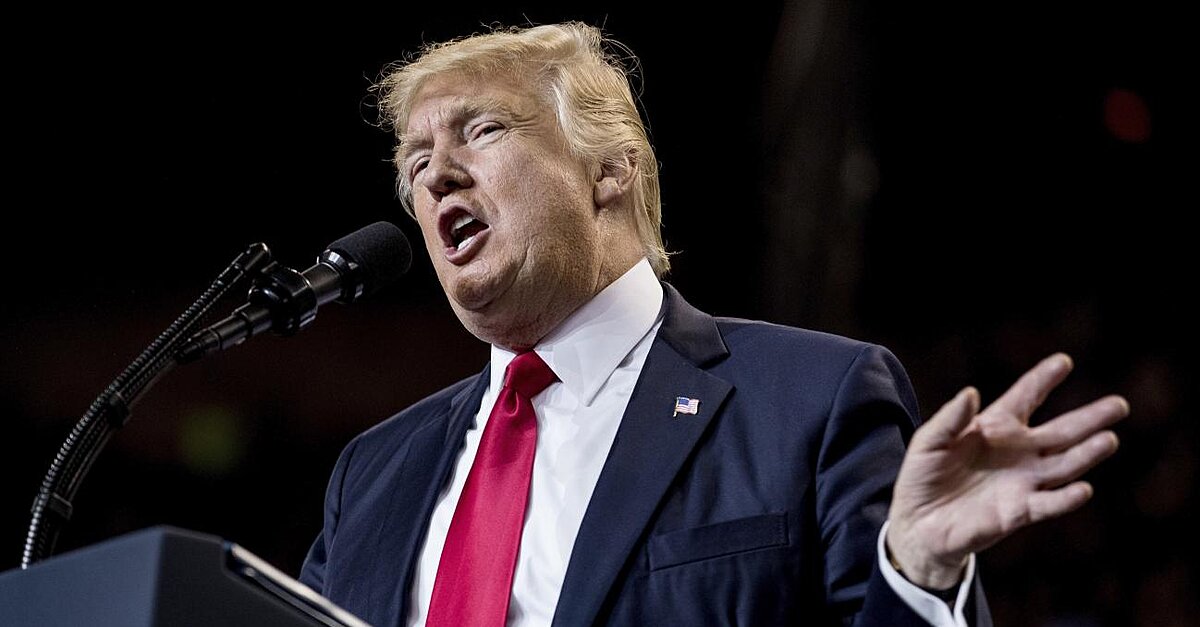 President Donald Trump has given the green light to multiple meetings with athletes and musical artists to discuss race, Cleveland-based pastor Darrell Scott, an outside adviser to the White House adviser, tells PEOPLE.

“He is 100 percent for it,” says Scott, who spoke with Trump for about 20 minutes in the Oval Office following an outdoor ceremony at the White House for Thursday’s National Day of Prayer. “He was very enthusiastic about it.”

Kanye West, who recently had a Twitter love-fest with Trump, has been invited, says Scott, along with former NFL star Colin Kaepernick and other athletes and musicians of multiple races and ethnicities.

“It’s not going to be a black-only event,” says Scott. “It will be a melting pot.”

Kaepernick, of course, is the former San Francisco 49ers quarterback who famously initiated a wave of protests by professional athletes in 2016 when he knelt during the national anthem before NFL games as a protest against injustice against African-Americans, especially police shootings of unarmed black men and teens. Trump, as a presidential candidate, vilified Kaepernick, saying, “Maybe he should find a country that works better for him.” And later, as president, Trump said players who kneel for the anthem should be fired.

While details of the meetings will be ironed out next week, it’s expected that there be a musicians’ summit followed by a gathering of athletes in the early summer—with both held at the White House, says Scott. The idea had been on the drawing board “for quite some time now” and got a boost following last week’s Trump-West Twitter exchange, the pastor adds.

Scott expects Trump will be in attendance. “We don’t want to sanitize it. I want people from the left to attend. I want it to get heated but I want it to be respectful,” says Scott.

“I want them to see and know the Donald Trump I know and they will say, ‘This guy isn’t who I’ve been lead to believe he is.’”

Scott says he’s also working with Trump’s son-in-law and adviser Jared Kushner on prison reform and on a White House-backed plan to revitalize poor urban neighborhoods. On Saturday, Scott will be meeting with Trump in Cleveland for a fundraiser and round-table on revitalization efforts, the pastor says.

Andrew Giuliani, an aide in the White House Office of Public Liaison and son of Trump lawyer Rudy Giuliani, is organizing the summits with Scott.

The pastor, who has reached out to West through an intermediary, says the singer “is aware of it and we are waiting from other artists as well.”

Jim Brown, who played in the NFL for the Cleveland Browns, will be invited, as well as Evander Holyfield, Herschel Walker and Mike Tyson. Says Scott: “These are guys on the president’s side.”

In addition to his attacks on Kaepernick, Trump has been slammed for some of his statements involving race, characterizing African countries as “s-–thole countries” in a January meeting with lawmakers in the White House, and saying on the campaign trail that “African-Americans, Hispanics, are living in hell, because it’s so dangerous.”

And for years, Trump falsely stated that President Barack Obama was born in Kenya. (He was born in Hawaii.)

Scott says that Trump envisions the summits as a healing mechanism. “The president said that this will go a long way in bringing everybody together,” he says. “He wants to bring this nation together.”

This story originally appeared on People.com