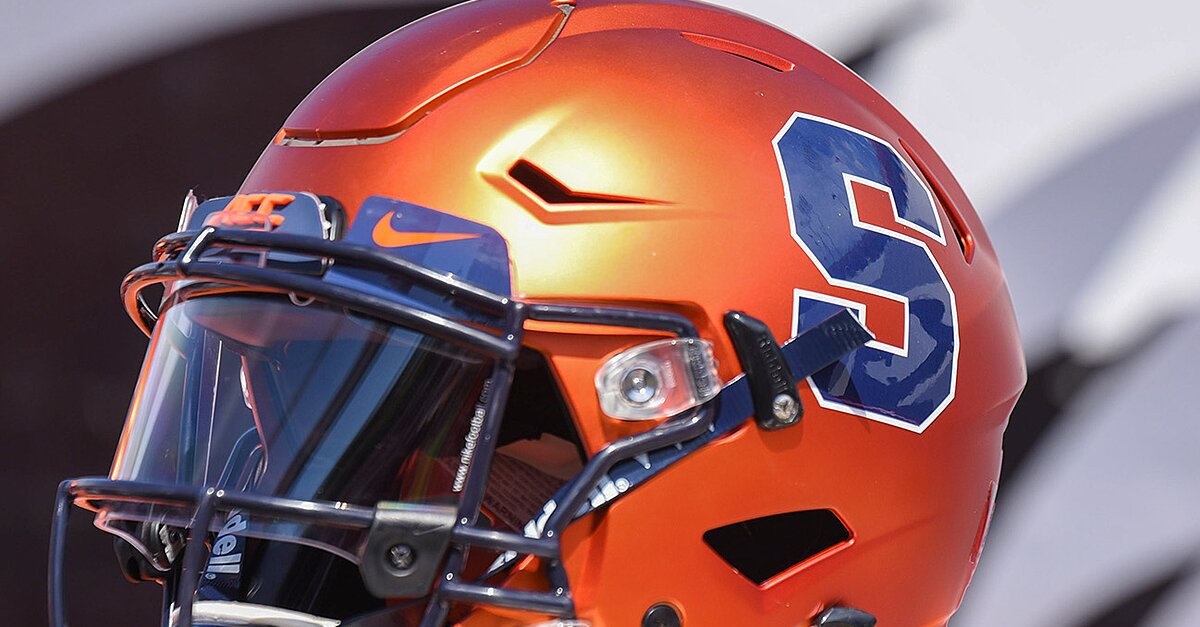 A couple from New York lied about a story about their son having cancer in order to solicit more than $3,000 in donations for his recovery, according to the Cayuga County Sheriff’s Office.

Authorities say that Martin and Jolene LaFrance faked the story of their son, CJ LaFrance, having Hodgkin lymphoma.

A months-long investigation showed that the couple set up a GoFundMe page, receiving $3,334 in donations and learned “conclusively” that CJ had cancer.

The family met with the football team in 2017 with CJ meeting some of his favorite players.

According to Syracuse.com, following the visit, another family member said that CJ’s cancer had upgraded to Stage 3, went through a round of radiation and that he had surgery to lymph nodes.