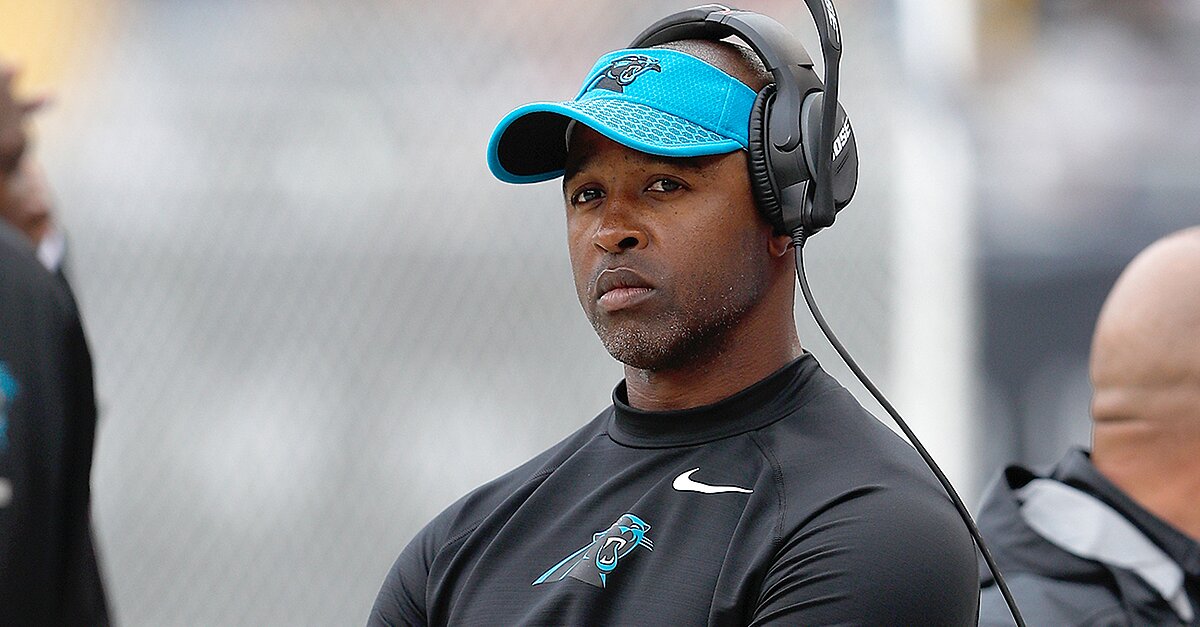 According to ESPN, Fuller’s conduct toward woman was “inappropriate.”

“After approaching Coach Fuller with the findings of an investigation into complaints of inappropriate conduct, we accepted his resignation,” Panthers spokseman Steven Drummond said in a statement to ESPN. “The Panthers are deeply committed to ensuring a safe, comfortable and diverse work environment where all individuals, regardless of sex, race, color, religion, gender, or sexual identity or orientation, are treated fairly and equally.”

The NFL is investigating Carolina owner Jerry Richardson for sexual harassment and workplace misconduct. Richardson announced he was selling the team in December.

The news of Fuller’s resignation comes a week after one former Carolina employee harassed by Richardson spoke out to Sports Illustrated, calling out the owner, the Panthers, coach Ron Rivera and the NFL.

Fuller was a former NFL safety who joined the Panthers in 2013 as a coaching assistant and took over the secondary before 2017.