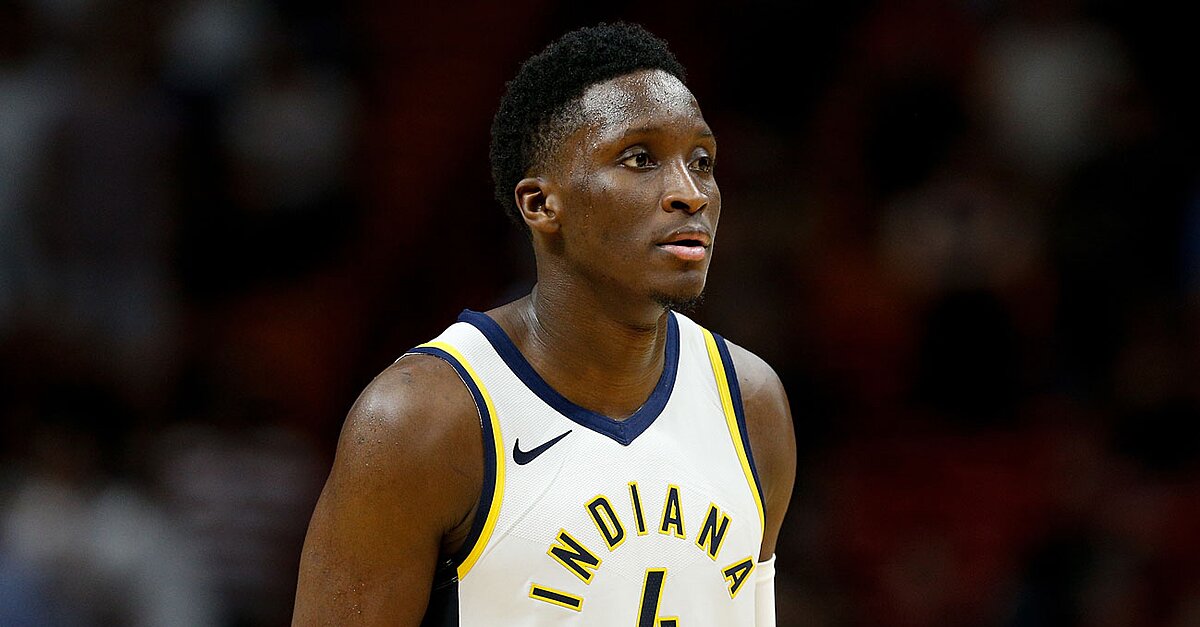 The All-Star guard has not played since Nov. 17 and is dealing with right knee soreness.

Pacers’ Victor Oladipo is out indefinitely as he continues to deal with right knee soreness, the team announced Friday. Indiana will provide updates “when warranted.”

The All-Star guard has not played since Nov. 17, when the Pacers took down the Atlanta Hawks 97–89. Oladipo, 26, had been listed as day-to-day until Friday’s annoucement.

Shortly after the team’s release, ESPN’s Adrian Wojnarowski reported that Oladipo “is still working himself back into game condition and is expected to return in the near future.” He also noted that there are no structural issues with Oladipo’s right knee.