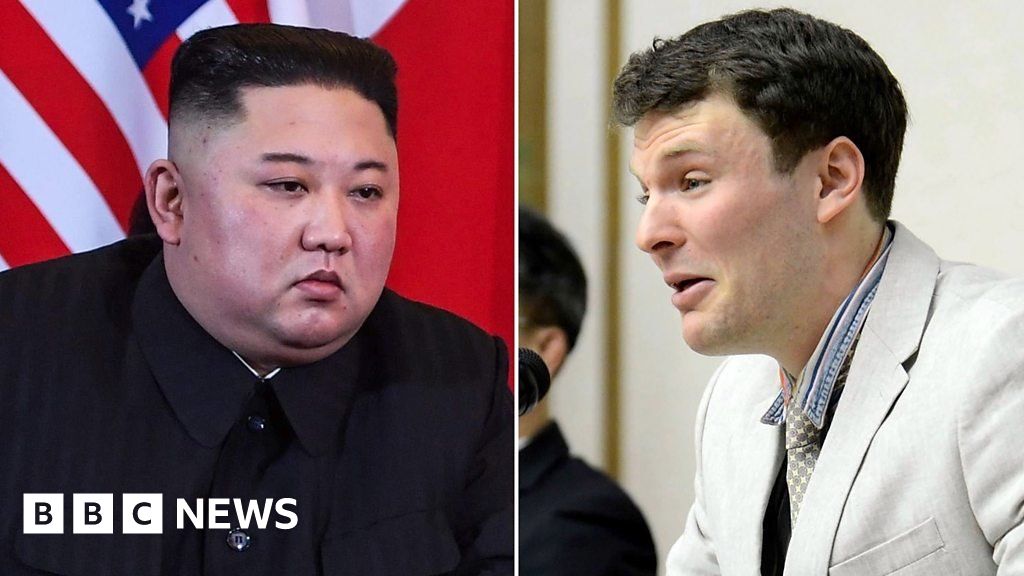 US President Donald Trump has defended North Korean leader Kim Jong-un over the case of an American student who died after being jailed by North Korea.

Otto Warmbier was returned to the US in a coma in June 2017, but died days later.

Speaking in Vietnam on Thursday, Mr Trump said: “He tells me he didn’t know about it, and I will take him at his word.”