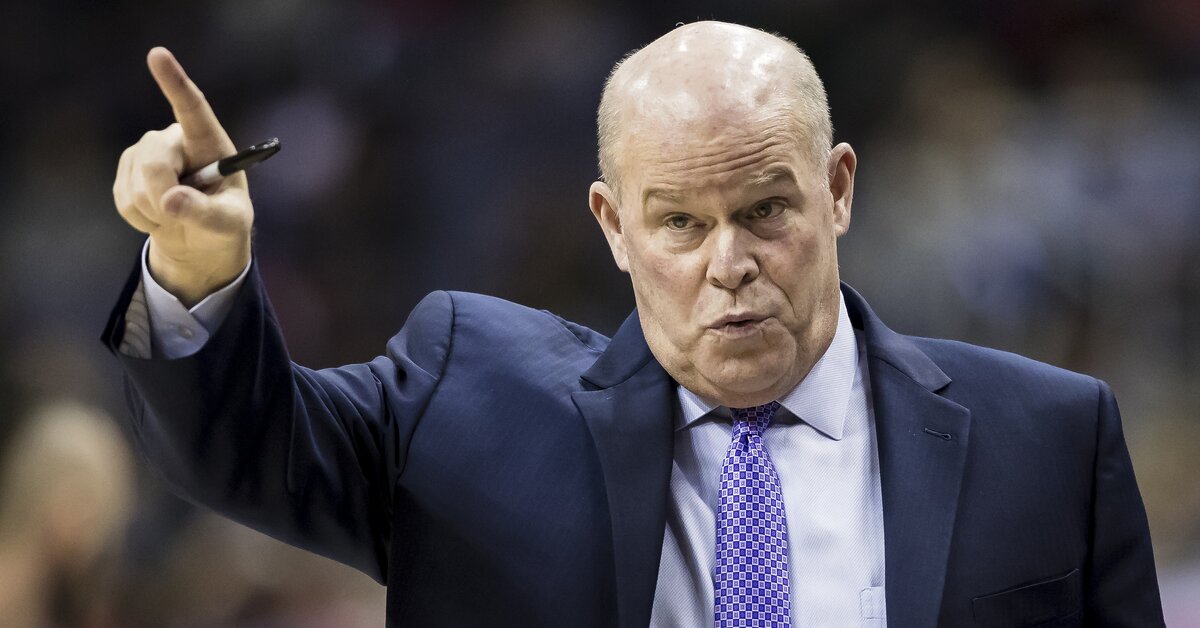 The Orlando Magic have hired Steve Clifford as their next head coach, the team announced Wednesday.

Clifford coached the Charlotte Hornets for five seasons, compiling a 196–214 record in his tenure, with two playoff appearances. He also was a Magic assistant coach from 2007–12.

He was fired last month after back–to–back 36–46 seasons. Clifford missed 21 games this season after suffering from various health ailments.

Orlando has three selections in next month’s NBA draft, including the sixth overall pick.