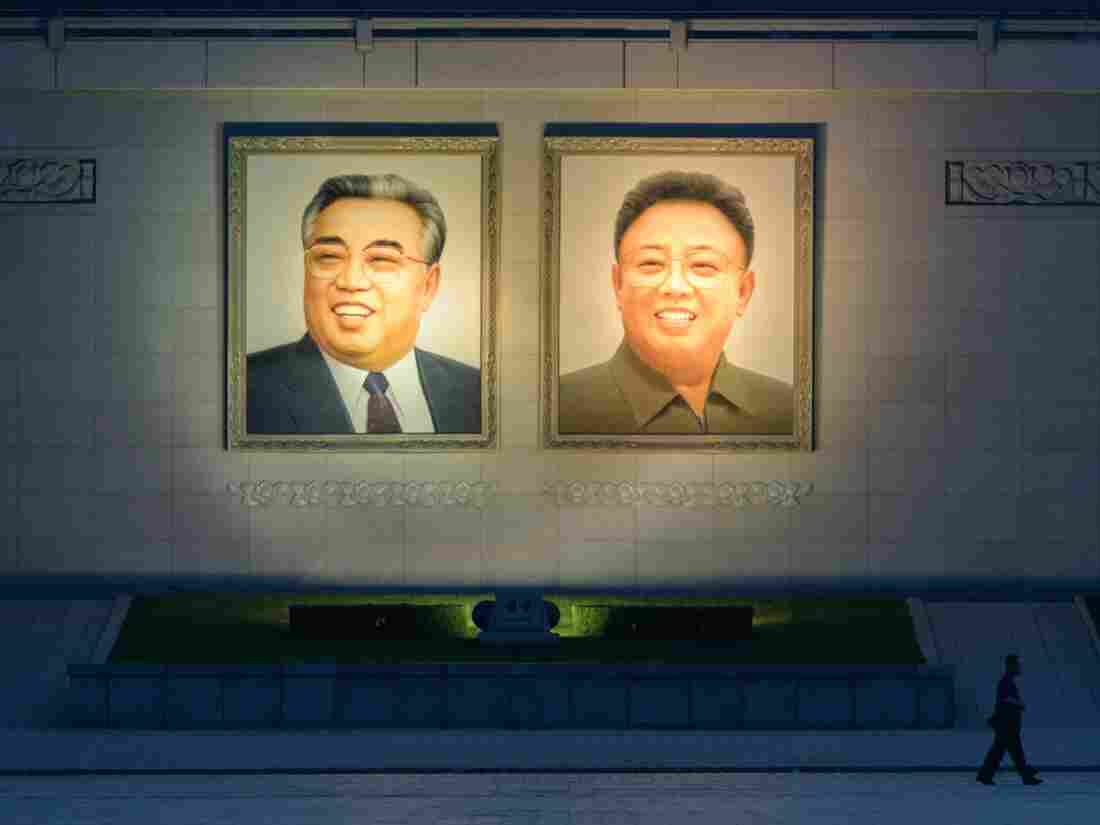 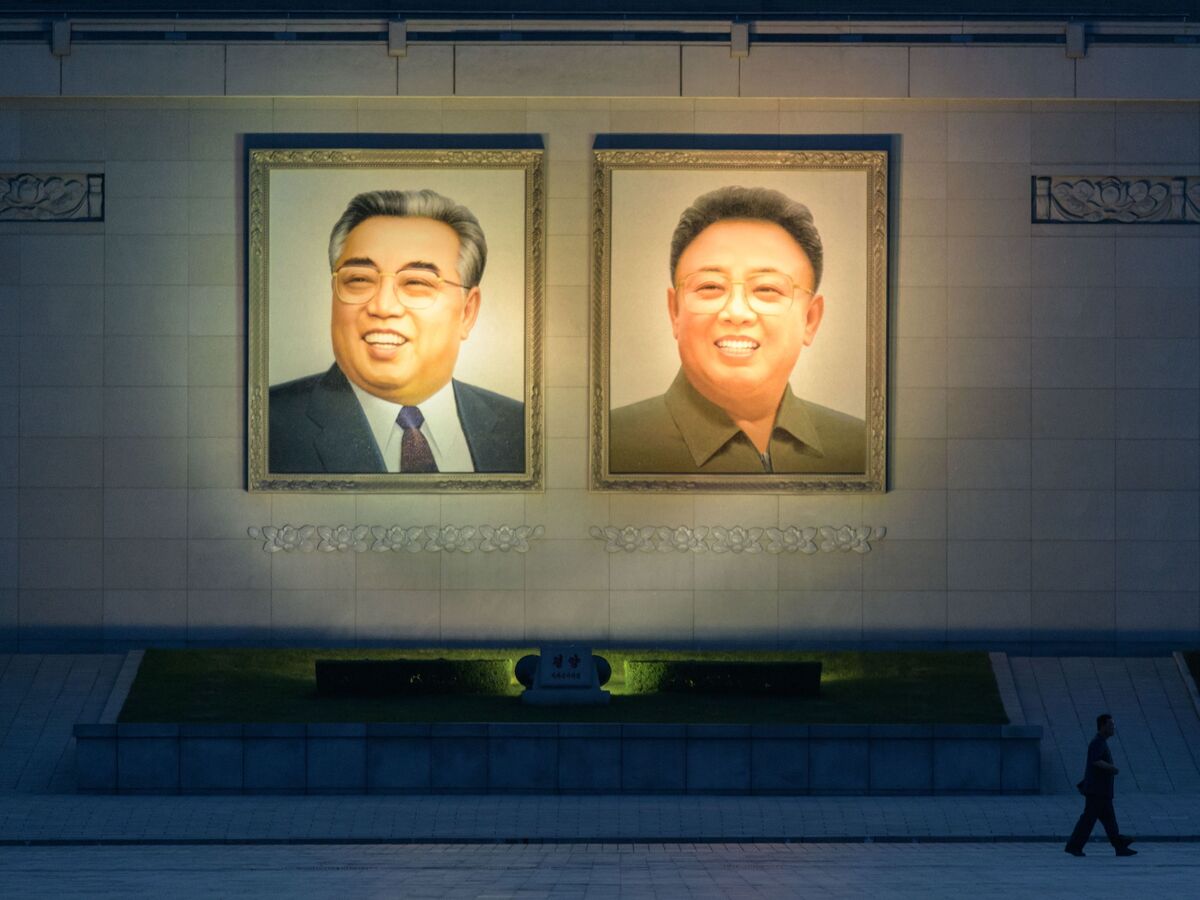 Joel Wit (@Joel_Wit38) has participated in face-to-face talks as a State Department official and as a private citizen with North Korea for 25 years. He is a senior fellow at the Henry L. Stimson Center and director of the 38North project.

With Secretary of State Mike Pompeo about to embark on his third trip to Pyongyang — the first since the Singapore summit between President Trump and North Korean leader Kim Jong Un — the real work on achieving denuclearization is about to begin.

As a State Department official in the Clinton administration, I spent countless hours formulating denuclearization plans, negotiating directly with the North Koreans, and working with them to implement deals. That wasn’t easy 20 years ago. It will be more difficult today given the growth of Pyongyang’s nuclear arsenal. But keeping in mind guidelines based on that experience could give the Trump administration a fighting chance.

Don’t underestimate the power of positive thinking. The Singapore summit document is thin on details but can pay important dividends if the U.S. continues to nurture an improving political relationship with North Korea. That’s one big lesson from the 1994 denuclearization deal I worked on, which included major steps forward on the political front such as the establishment of diplomatic relations between the two countries. I saw the practical impact immediately afterward when I was allowed into a secret North Korean nuclear facility but my Foreign Ministry guides were kept out.

We shouldn’t lose sight of the main reason why the North Koreans built nuclear weapons — to protect themselves from a hostile superpower, the United States. A real security guarantee, including more summits, reaching a peace treaty to replace the temporary armistice ending the Korean War and establishing diplomatic relations — not one written on a piece of paper without concrete actions — is the key to unlocking the denuclearization door.

Ike was right: It’s the planning, not the plans

Gen. Dwight D. Eisenhower’s dictum about preparing for battle — “Plans are useless, but planning is indispensable” — also applies to denuclearization talks. During our negotiations that lasted on and off for 15 months starting in June 1993, our dream scenario was always that the North Koreans would quickly make all the concessions up front and the United States would make none. Kim Jong Un will have his own plan to present to Secretary Pompeo, formulated by North Korean bureaucrats, that takes place in phases with Washington making all the concessions up front and Pyongyang none.

Many a U.S. negotiator has experienced talks that appeared to fail, only to have the North Koreans come back and concede before the Americans leave for the airport.

Many a U.S. negotiator has experienced talks that appear to have failed after long, overnight negotiations only to have the North Koreans come back the next morning and concede before the Americans leave for the airport. The administration should expect brinkmanship but also a willingness to compromise. That’s what the North’s “art of the deal” is all about.

Verification should be rigorous but can never be ironclad. Washington’s fixation on making verification 100 percent certain — requiring unfettered access anytime and anywhere — will be impossible to achieve given not just North Korean but any country’s concerns about national sovereignty. Rather, the Trump administration will have to establish a standard for a rigorous but not perfect verification, just as the Carter and Reagan administrations did during nuclear negotiations with the Soviet Union. They settled for being able to detect any cheating before it threatened U.S. national security.

Moreover, getting back to an earlier point, an improvement in political relations can be translated into building a stronger verification regime. In 1998, I led a team of Americans on an inspection of a site in North Korea where we suspected Pyongyang was cheating on the Clinton denuclearization accord. The North Koreans cooperated in large part, not just because we were wrong — we found nothing — but because they were intent on improving relations with Washington after the downturn caused by their long-range missile launch.

We have been quick to dismiss Pyongyang’s suspension of its nuclear and missile tests, release of three detained Americans and plans to demolish test facilities.

The standard game plan with North Korea is pin down all the details in writing. Pyongyang will always be looking for loopholes. But unilateral steps by both sides, even if not in writing, can create positive momentum. That’s been the case in the past, whether it was the unilateral removal by the United States of the last nuclear bombs on the Korean Peninsula in 1991 or the cessation of the largest joint U.S.-South Korean military exercise by the George H.W. Bush and Clinton administrations. And it certainly has been the case this year.

We have been quick to dismiss or forget Pyongyang’s suspension of its nuclear and missile tests, release of three detained Americans, at least partial destruction of its nuclear test site and its plan to demolish a missile test facility. That’s also been the case with the suspension of the two largest U.S.-South Korean joint military exercises that the North has wanted for years. Both sides should look for more positive unilateral steps.

It’s just common sense to expect the unexpected when negotiating with Pyongyang. But successive U.S. administrations have not learned this lesson. The most common mistake — not making sure both sides have the same interpretation of commitments — can lead to a diplomatic train wreck. For example, Pyongyang’s missile test moratorium may prove to be a land mine. The Trump administration thinks the cessation includes not just missile tests but also space launches — a view that is enshrined in United Nations sanctions imposed on North Korea — since both employ technologies that could be used to build intercontinental ballistic missiles.

In the past, however, Pyongyang has asserted that all countries have the right to conduct the peaceful exploration of space. That difference scuttled the 2012 U.S.-North Korean “Leap Day” denuclearization deal when the North launched a satellite into space to celebrate a national holiday against Washington’s wishes. What the North thinks now is unclear. But with the 70th anniversary of the founding of the DPRK coming up in September, Pyongyang might celebrate once again with a space launch, causing serious problems just as denuclearization talks are getting off the ground.

Nuclear talks are not a case of “the more the merrier.” Reaching agreements becomes harder as more countries get a seat at the table. Negotiations limited to just the U.S and North Korean will not work either. One big reason is that a denuclearization agreement will cost a lot of money to give the North tangible incentives, economic assistance that Washington will find politically difficult to provide.

South Korea, on the other hand, might have fewer problems. In 1994, Seoul paid billions of dollars to help implement the deal. But South Korea will want a seat at the table rather than outside the room waiting to hear what happened.

And others with an interest in denuclearization — Japan, China and Russia — may contribute financially and politically. Harnessing all these countries to pull toward a common objective will require the U.S. to find effective ways to combine bilateral and multilateral negotiations. 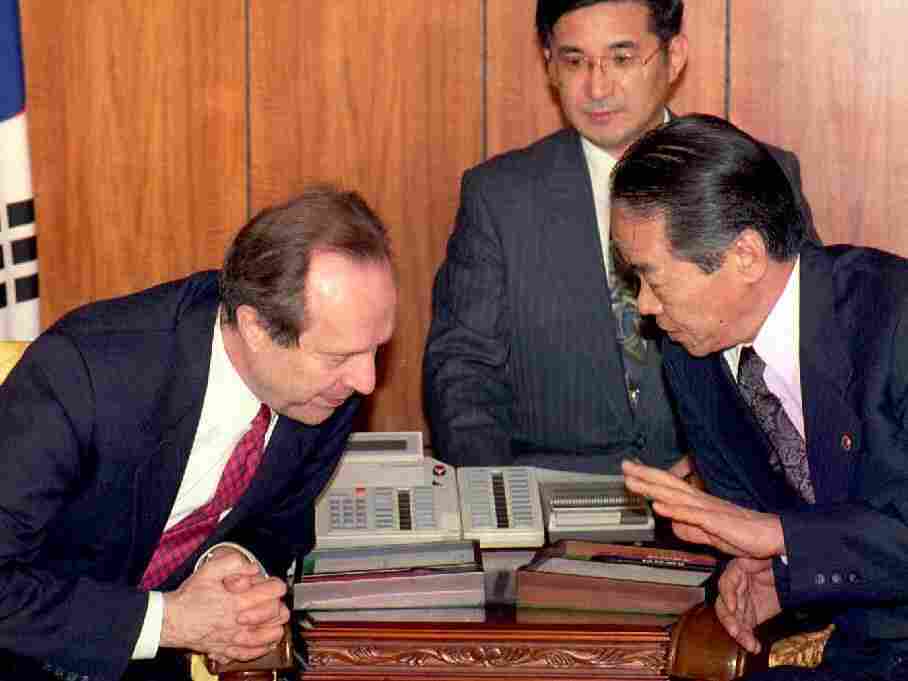 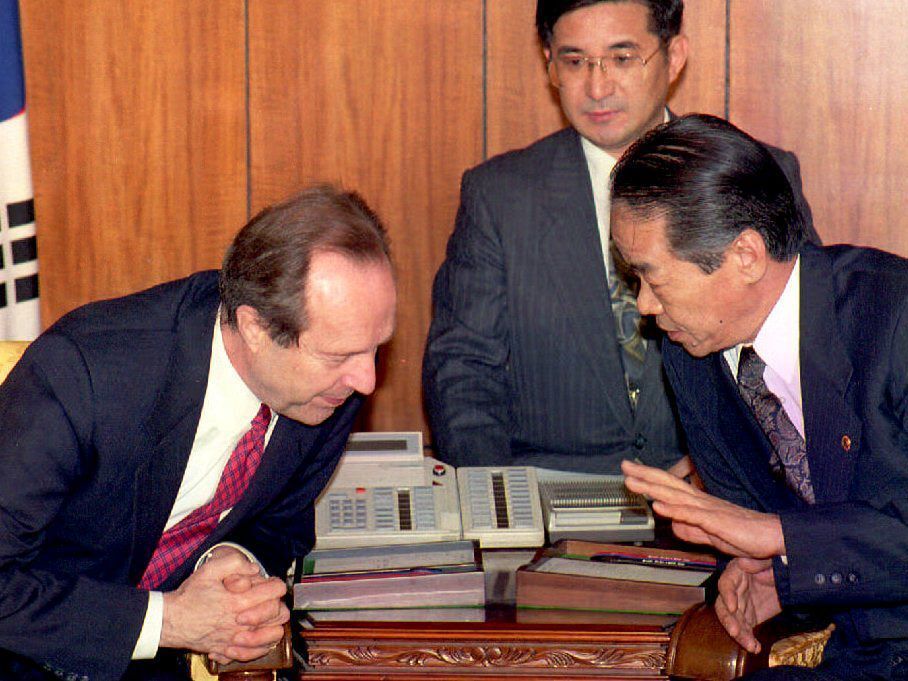 Negotiations are too important to be left to bureaucrats

Just as Georges Clémenceau, France’s leader during World War I, said, “war is too serious a matter to entrust to military men,” negotiations should not be handled by just the diplomats.

After the 1994 deal, midlevel bureaucrats like myself were left to slog through the details. As a result, the agreement almost collapsed. After the North Koreans tested a long-range missile in 1998, President Bill Clinton appointed a special envoy — former Defense Secretary William Perry — who averted disaster. He worked with North Korean officials, as well as U.S. allies and Congress, to save the agreement.

Pompeo has the right idea. He needs to be personally involved in talks. But negotiating detailed agreements can’t be accomplished during two-day visits to Pyongyang. That will have to be done in long negotiations, either patterned after Secretary of State John Kerry’s daily involvement, supported by professionals, in the Iran talks or negotiations conducted by bureaucrats bolstered by regular meetings between Pompeo and senior North Koreans as well as more Trump-Kim summits.

The secretary of state should lead the charge but success will require a whole of government effort to harness the enormous expertise — particularly, the nuclear and missile experts — that resides in the Departments of Energy and Defense and in the intelligence community.

The administration, however, faces two challenges. First, it is unclear whether it can use those resources effectively. For the moment, while Pompeo seems to be in charge, National Security Adviser John Bolton, who is on the public record as thinking negotiations with North Korea are a waste of time, is lurking in the background. At the slightest sign of trouble, Bolton can be expected to gum up the works.

Second, virtually no one in the administration has had sustained face-to-face contact with the North Koreans. That lack of experience could create serious barriers to reaching agreements. It is one thing to sit at a desk in Washington, reading reports about the North Koreans, and another to negotiate daily with the country’s authorities. We learned that in 1994, courtesy of countless hours at the negotiating table.

Whether the Trump administration will be able to put these guidelines into practice remains an open question. The historical narrative about the past 20 years of U.S.-North Korean relations is filled with myths and misconceptions. But having started down the road to peace with the first-ever summit meeting between a sitting American president and the North Korean leader, the U.S. has a historic opportunity to end the Cold War on the Korean Peninsula and change the political face of Northeast Asia.