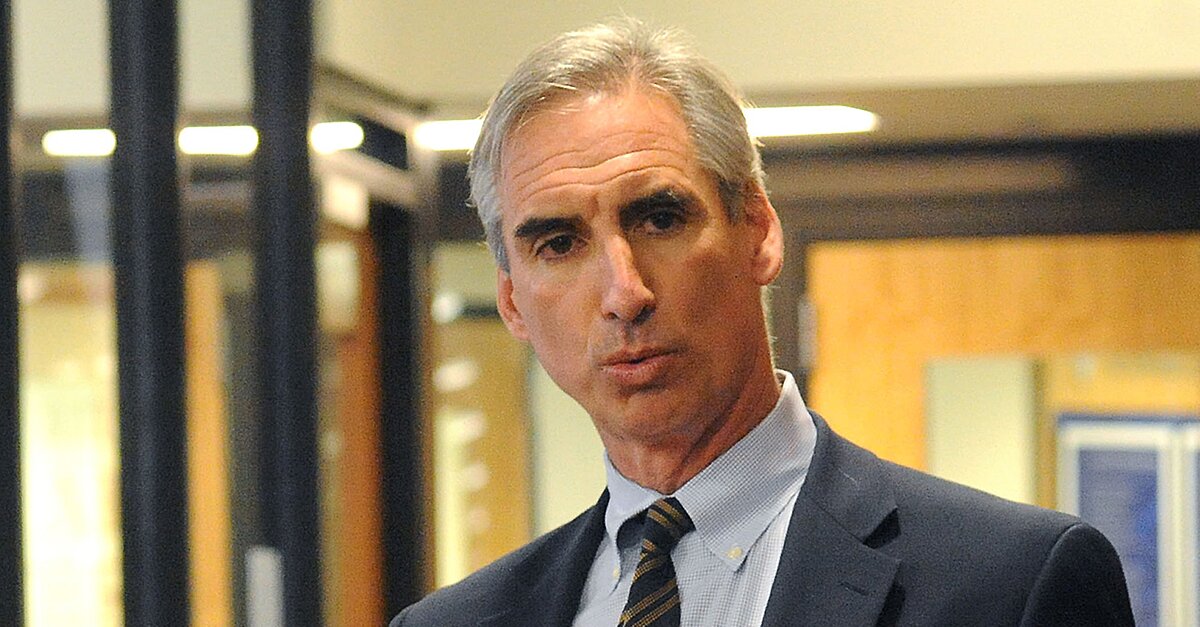 Luck, 58, has spent the last four years working as the organization’s executive vice president of regulatory affairs and strategic partnerships.

“Oliver and I share the same vision and passion for reimagining the game of football. His experience as both an athlete and executive will ensure the long-term success of the XFL,” Vince McMahon, XFL Founder and Chairman said.

“Football has always been a constant in my life and I’m excited about the unique opportunity to present America’s favorite sport to fans in a new way,” said Oliver Luck. “The XFL will create first-class organizations that local cities across the country will be proud of,” Luck said.

Luck, whose son Andrew is the quarterback of the Indianapolis Colts, previously served as NFL Europe president, the athletic director of West Virginia and general manager of the MLS franchise Houston Dynamo.

The XFL is expected to start play in 2020. The league plans on having eight teams, 40-man active rosters and a 10–week regular season schedule.