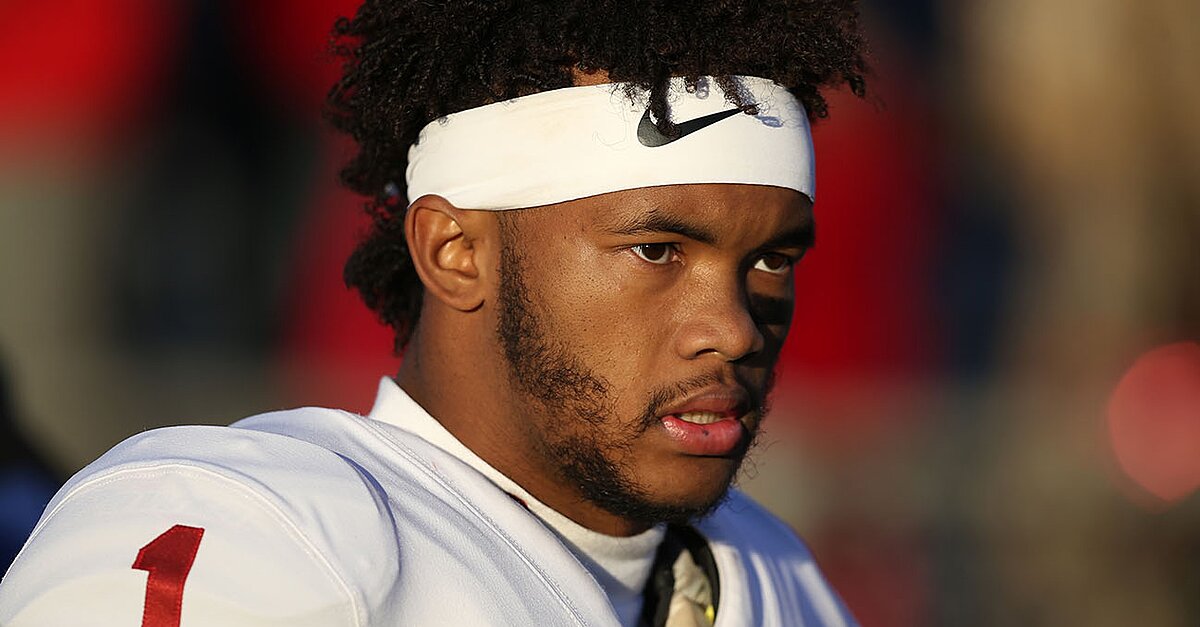 Kyler Murray is one of three quarterbacks on Oklahoma’s roster who has thrown a pass in a game.

Oklahoma outfielder Kyler Murray was selected by the Oakland A’s with the No. 9 pick in the MLB draft Monday.

On top of playing baseball, Murray is also one of five quarterbacks on Oklahoma’s football roster going into next season. He has the most in-game experience of the group thanks in large part due to his time at Texas A&M before he transferred to the Sooners.

Murray is expected to be Oklahoma’s starting quarterback, and coach Lincoln Riley has previously talked about how he expects him to be with the team next season.

However, Murray will have an interesting decision to make considering his slot value at No. 9 is $4,761,500.

This season for Oklahoma’s baseball team, Murray is hitting .286 with 10 home runs and 47 RBIs.