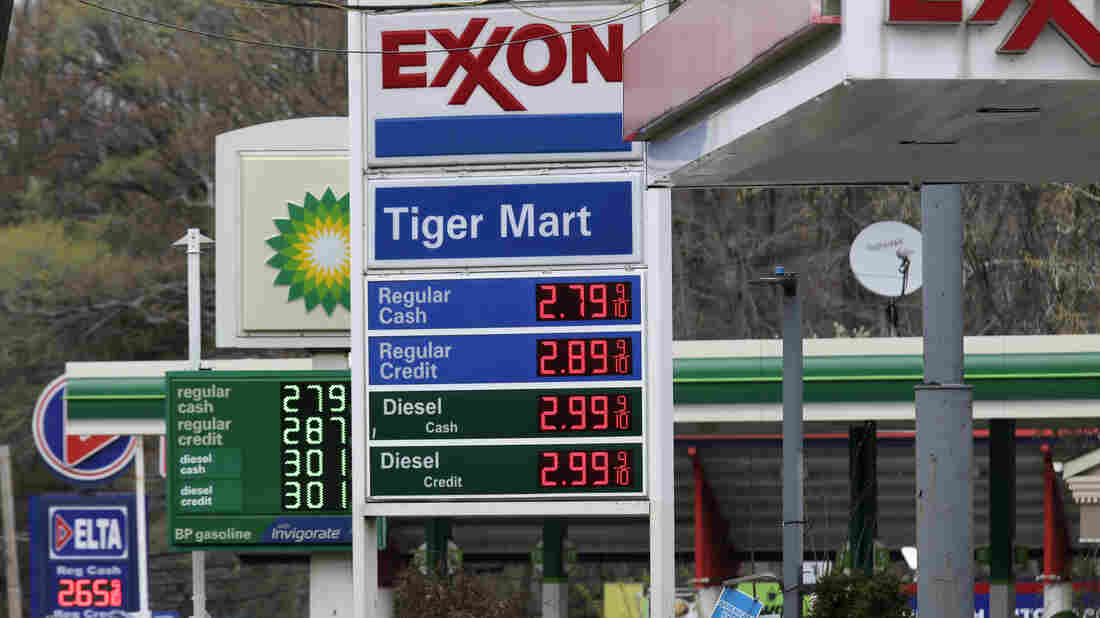 President Trump’s announcement that he will withdraw the United States from the Iran nuclear deal sent crude oil prices up slightly. U.S. drivers who’ve noticed higher prices at the pump may be tempted to blame Trump’s Iran decision, but it’s only one factor at play right now. Even before Trump’s announcement gasoline prices were nearly 50 cents a gallon higher than a year ago.

Trump’s decision could eventually mean less oil on the world market from Iran because now the U.S. will reimpose economic sanctions on Iran that were lifted as part of the 2015 deal.

“We will be instituting the highest level of economic sanctions,” Trump said. Other nations that do business with Iran also could face U.S. sanctions.

The Treasury Department issued guidance on how the sanctions will be re-imposed. For oil and other petroleum products there will be a 180-day period in which people doing business with Iran will be able to wind down those operations before facing penalties.

In the meantime, Tom Kloza with Oil Price Information Service says there are other factors pushing up prices including uncertainties around elections this month in Iraq, Lebanon and Venezuela. 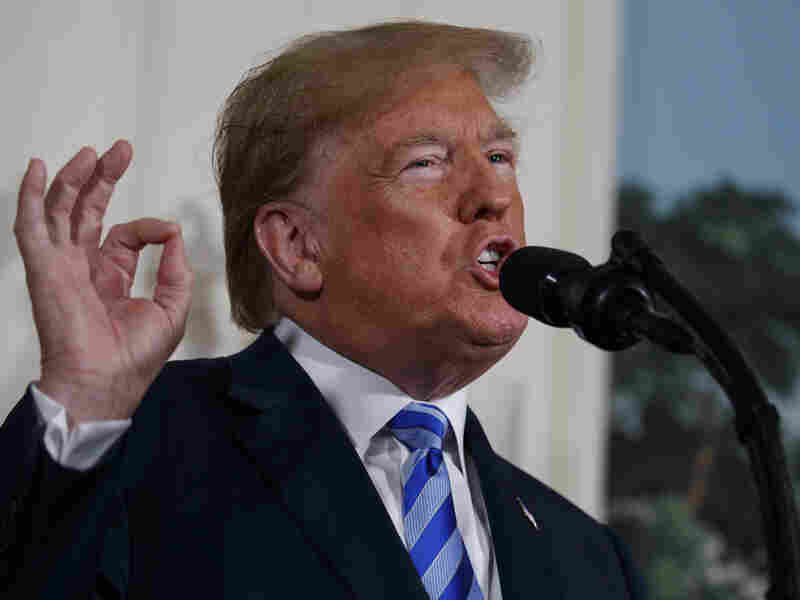 President Trump announced on Tuesday that he would withdraw from the Iran nuclear deal. Evan Vucci/AP hide caption

On Monday, U.S. crude reached $70 a barrel for the first time since Nov. 2014. Anticipation of Trump’s announcement was one reason, but traders also were watching for potential supply disruptions, such as reports that ConocoPhillips is trying to seize assets owned by Venezuela’s state-owned oil company to satisfy an earlier arbitration award.

Kloza says the biggest reason prices are up now is supply and demand are tightening.

“You’re going to pay more because the rest of the world is seeing this burst in demand for transportation fuels,” he says. Economies across the globe are booming which means people are driving more, he adds.

At the same time the OPEC oil cartel and other oil producing countries — notably Russia — have agreed to restrict production to boost prices. And it seems to be working.

The U.S. Energy Information Administration projects gas prices will rise even further over the summer driving season to a national average of $2.90 a gallon for regular.

But Kloza sees relief in the future because oil production is booming in the U.S. The E.I.A. projects domestic crude production will rise to nearly 12 million barrels a day in 2019 — that’s a million more barrels of oil a day than the country is expected to produce this year.