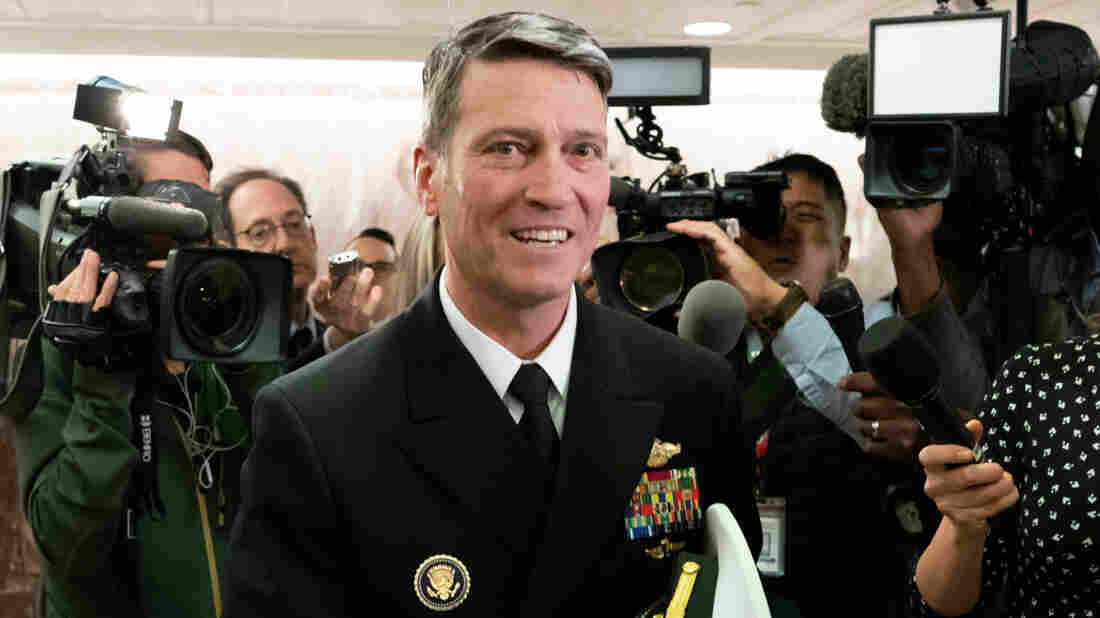 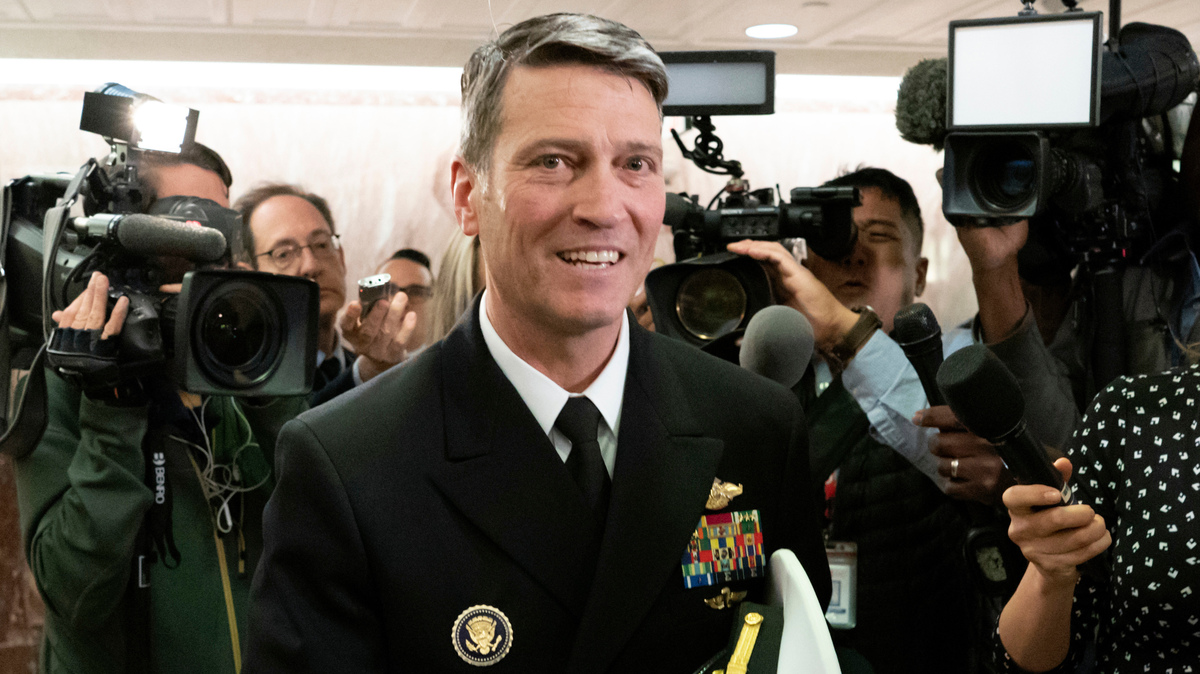 Rear Adm. Ronny Jackson, on Capitol Hill before he withdrew from consideration to be Veterans Affairs secretary.

The White House has completed its investigation of the most serious allegations that surfaced against Rear Adm. Ronny Jackson, a White House official said. Jackson had been President Trump’s nominee to be secretary of Veterans Affairs until he pulled out of consideration on Thursday.

At that time, Jackson called the allegations against him “completely false and fabricated,” but said they had become a distraction for Trump and the mission to help veterans.

The allegations were made public by Sen. Jon Tester of Montana, the senior Democrat on the Senate Veterans Affairs Committee. He said they came from nearly two dozen current and former military service members who’d worked with Jackson.

The White House official, who declined to speak on the record, said the White House investigation did not find any documents to back up the allegations, and found evidence to refute two major accusations.

On the allegation that Jackson wrecked a government car after drinking at a Secret Service going away party: The official said the White House looked at General Services Administration records. The GSA would have records on all government vehicles. Investigators found three accident reports involving Jackson and a government vehicle. They indicate he was not at fault in any of the accidents, none of which involved alcohol or drugs. Two of the accidents happened in the morning and one happened in the 5 p.m. hour. None of them happened late at night or “bear any resemblance to the Tester allegations,” the official said.

On the “reckless” dispensing of drug prescriptions: The official said there are regular audits of the White House Medical Office by Walter Reed Medical Center. The White House asked for the past two and a half years of audits. The audits are done quarterly and none of the audits found that the drugs were handed out in a way that was against medical policy.

The official also pointed to a Secret Service statement refuting an allegation first reported by CNN that Jackson became intoxicated during an overseas trip in 2015 and banged on the hotel room door of a female employee. The report alleged that he made so much noise that the Secret Service intervened out of concern he would wake then-President Obama. The Secret Service “has no such record of any incident; specifically, any incident involving Rear Admiral Ronny Jackson. A thorough review of internal documents related to all Presidential foreign travel that occurred in 2015, in addition to interviews of personnel who were present during foreign travel that occurred during the same timeframe, has resulted in no information that would indicate the allegation is accurate.”

The Secret Service statement went on to say, “Rear Admiral Jackson, in his role as the official White House Physician, has provided years of dedicated support to the men and women of the Secret Service, often miles from home and under difficult travel conditions, in order to ensure our personnel are healthy and prepared to execute our critical mission. The Secret Service is grateful for the dedicated and outstanding professional service Rear Admiral Jackson has provided to the agency – and more importantly – his role supporting the greater Presidential protection security apparatus.”

On Friday, Trump once again defended Jackson’s character, calling him an “American hero” and recalling that Presidents Obama and Bush had given Jackson rave reviews. Trump blamed Jackson’s failed nomination on Sen. Tester and the current political climate in Washington, which he said could be a “very mean place.”

And on Saturday, Trump brought up the matter again on Twitter — this time specifically singling out Tester for sharp criticism and calling for his resignation.

The “great people of great people of Montana will not stand for this kind of slander when talking of a great human being,” Trump said. “Admiral Jackson is the kind of man that those in Montana would most respect and admire, and now, for no reason whatsoever, his reputation has been shattered. “Not fair, Tester!”

Allegations made by Senator Jon Tester against Admiral/Doctor Ron Jackson are proving false. The Secret Service is unable to confirm (in fact they deny) any of the phony Democrat charges which have absolutely devastated the wonderful Jackson family. Tester should resign. The…..

….great people of Montana will not stand for this kind of slander when talking of a great human being. Admiral Jackson is the kind of man that those in Montana would most respect and admire, and now, for no reason whatsoever, his reputation has been shattered. Not fair, Tester!

A few hours later on Saturday afternoon, Tester fired back with a statement reading: “It’s my duty to make sure Montana veterans get what they need and have earned, and I’ll never stop fighting for them as their Senator.”​​