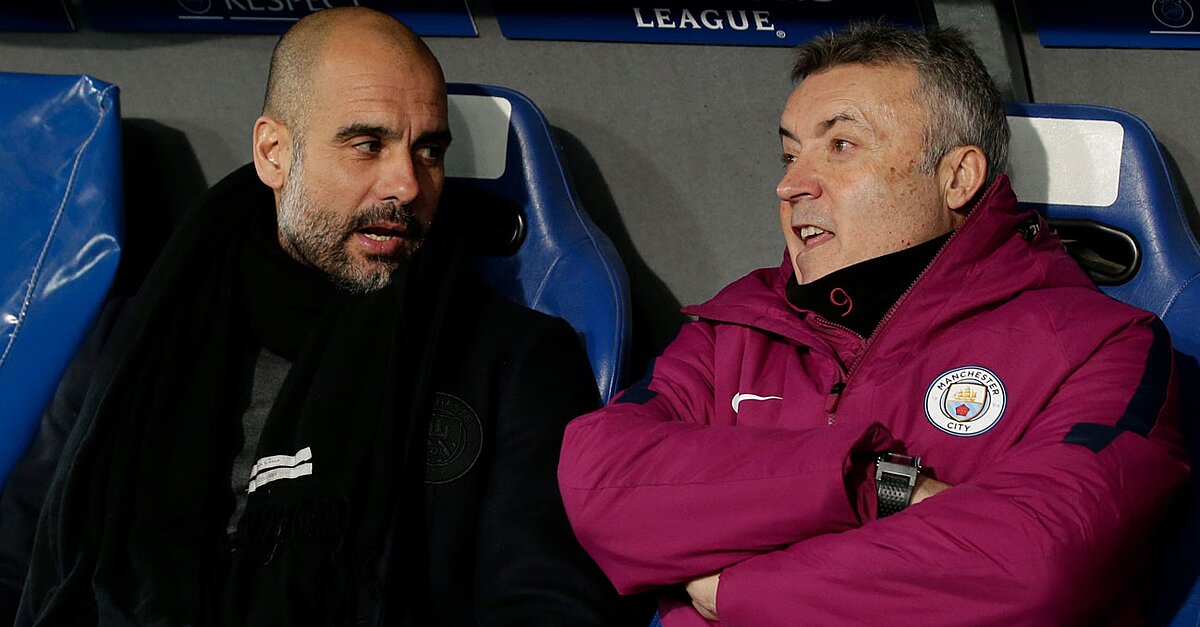 Patrick Vieira departed NYCFC for Ligue 1’s Nice, and the club has turned to another coach under the City Football Group–and Pep Guardiola–umbrella to take charge at the MLS contender.

Domènec Torrent, who has been Pep Guardiola’s assistant coach since 2007 at Manchester City, Bayern Munich and Barcelona, will be the new coach of New York City FC, the club announced on Monday.

Torrent, 55, replaces Patrick Vieira, who has left NYCFC to join Ligue 1 side OGC Nice after two and a half seasons in MLS.

Torrent was a head coach at Girona in the Spanish third division in 2005-06. He joined Guardiola in 2007 as his assistant for Barcelona B and has followed Guardiola to all of his stops since then. Torrent, a Catalan, has won 23 trophies with Guardiola over the years.

The coaching change comes with NYCFC contending for MLS Cup and the Supporters’ Shield. At 8-3-4 through 15 games, NYFC is just two points off the pace set by Atlanta United and is fourth in the league in points per game at 1.87. Vieira’s last match in charge was a 1-1 draw with Atlanta on Saturday.

Torrent will have some time to get acclimated, as NYCFC doesn’t play again until June 24, when it hosts defending MLS Cup champion Toronto FC.