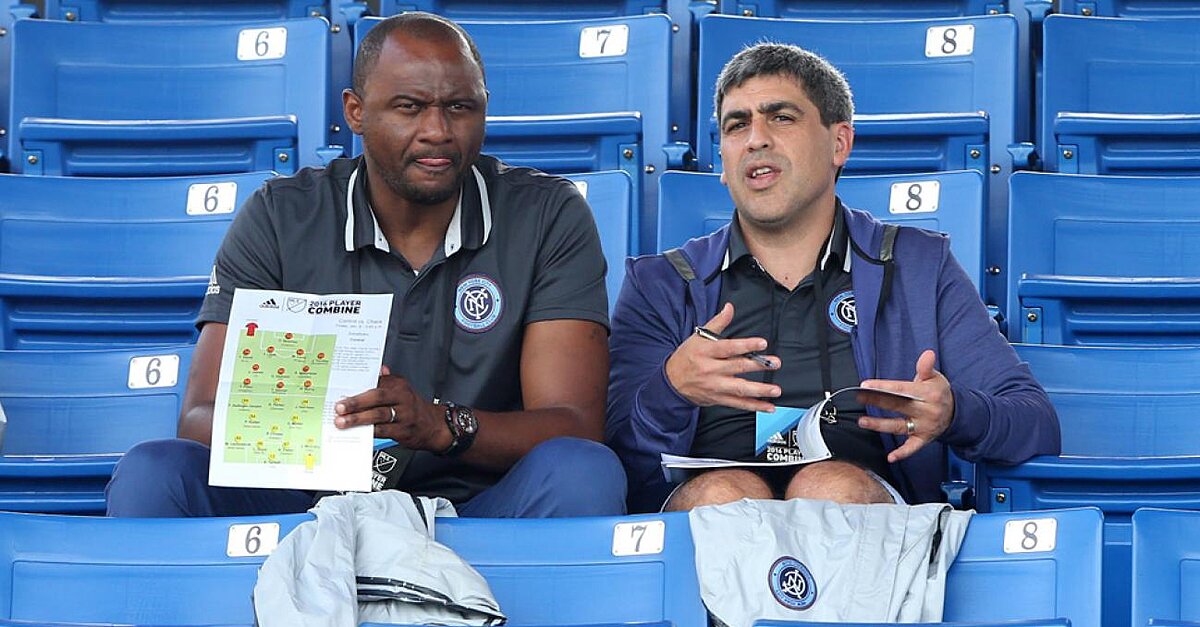 Vieira spent two and a half years in New York.

Vieira joined NYCFC in the beginning of 2016 and led the team to two consecutive playoff appearances and finished in second place in the Eastern Conference both years.

“I would like to thank City Football Group and New York City FC for the opportunity to have coached this tremendous football club,” Vieira said. “Leaving New York is an incredibly difficult decision for me and for my family and one that has not been taken lightly.”

“From the beginning, City Football Group and its leadership, particularly our Chairman Khaldoon Al Mubarak, Brian Marwood, Ferran Soriano and Marty Edelman have believed in me and have helped guide me through the last eight years of my career – starting with my time as a player and ultimately culminating with my first opportunity to manage a First Team.”

Although it is unclear who will take over Vieira’s job, the candidate will likely be from inside City Group.

The Arsenal legend will head back to Europe immediately, this time in Ligue 1. The Frenchman will reportedly take most of his first-team staff with him.