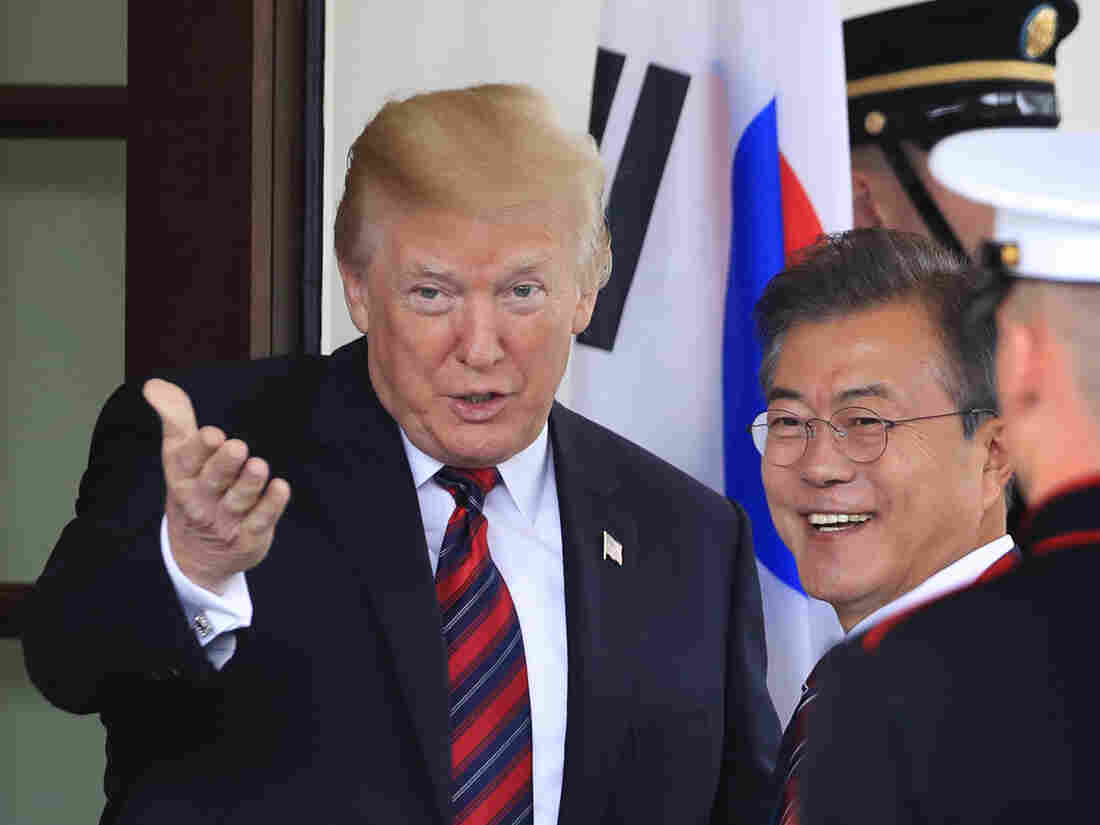 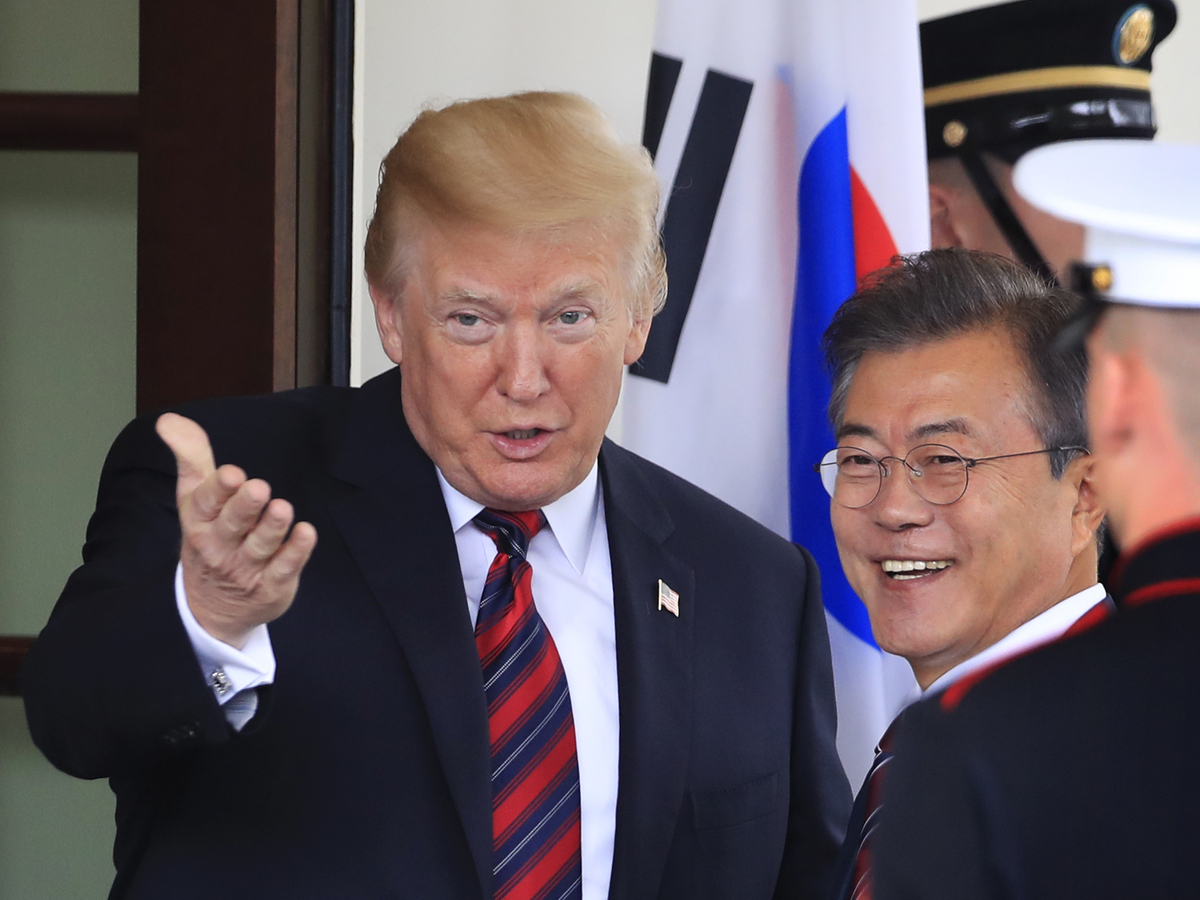 North Korea on Thursday cast further doubt on a planned summit next month between leader Kim Jong Un and President Trump, saying it would not “beg the U.S. for dialogue” and warned that it could make Washington “taste an appalling tragedy.”

Vice-Foreign Minister Choe Son Hui, in remarks carried on the country’s official KCNA news service, also called Vice President Pence a “political dummy” and characterized recent comments he made suggesting that North Korea could end up like Libya if doesn’t come to the bargaining table as “ignorant and stupid.”

“We will neither beg the U.S. for dialogue nor take the trouble to persuade them if they do not want to sit together with us,” Choe said, according to KCNA.

“Whether the U.S. will meet us at a meeting room or encounter us at nuclear-to-nuclear showdown is entirely dependent upon the decision and behavior of the United States,” she said.

“In case the U.S. offends against our goodwill and clings to unlawful and outrageous acts, I will put forward a suggestion to our supreme leadership for reconsidering the DPRK-US summit,” she added.

Although the harsh words are nothing new coming from North Korea, they contrast sharply with a recent thaw in relations that brought Kim and his South Korean counterpart, Moon Jae-in, to the summit table in what was widely hoped to be the start of a lasting rapprochement between the bitter rivals.

However, in recent days both sides have been heaping caution on whether a Trump-Kim summit scheduled for June 12 would go ahead as planned.

In a White House meeting with Moon on Tuesday, Trump said the odds of the summit taking place were just 50-50.

Within days of the Koreas summit last month, optimism began to fade.

National Security Adviser John Bolton suggested in an interview on CBS that Libya could provide a model for North Korean denuclearization. The comments, with their connotations of violent regime change, did not sit well with Pyongyang.

Then North Korea, which had pledged “complete denuclearization” of the Korean peninsula at the summit, reverted its long-held stance that it would not accept “unilateral denuclearization.”

In a Fox News interview that aired on Monday, Pence, in an effort to clarify Bolton’s remarks, said that North Korea would end up like Libya only if “Kim Jong Un doesn’t make a deal.”

Choe fired back: “In view of the remarks of the US high-ranking politicians who have not yet woken up to this stark reality and compare the DPRK to Libya that met a tragic fate, I come to think that they know too little about us.”

“To borrow their words, we can also make the US taste an appalling tragedy it has neither experienced nor even imagined up to now,” she added.